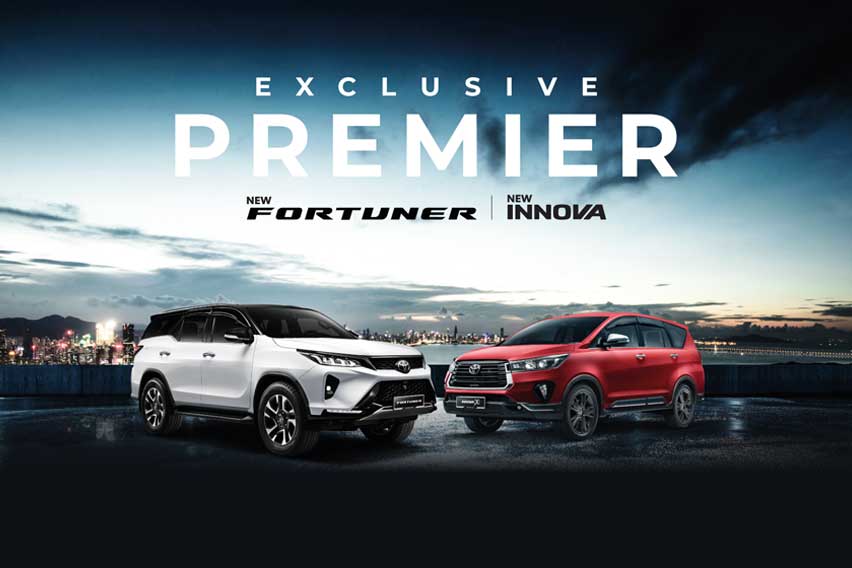 KUALA LUMPUR: Back in December, Toyota Malaysia amazed everyone by launching four new models on the same day, and now just after a month, it is all set to roll out two more new iterations. Yes, we are talking about the all-new Fortuner and Innova that have made their global debuts last year.

UMW Toyota Motor has started teasing the models in early January along with revealing their details and now it finally made a launch announcement on its social media handle. According to which, the 2021 Toyota Fortuner facelift and 2021 Toyota Innova facelift virtual launch will be held via Toyota Malaysia’s YouTube and Facebook channels on February 2, 2021, at 8:30 pm.

Another significant change in the 2021 Fortuner is the inclusion of the Toyota Safety Sense suite that includes Lane Departure Alert, Dynamic Radar Cruise Control, and Pre-Collision System.

However, it continues to get power from the same 2.0-litre inline four-cylinder petrol engine generating 139 PS of power at 5,600 rpm and 183 Nm of peak torque at 4,000 rpm. The engine is mated to a six-speed automatic transmission sending power to the rear wheels. Blind spot monitor and rear cross-traffic alert are added to the safety features list.