KUALA LUMPUR: BMW’s fleet of the partly electric vehicles has reportedly suffered from a severe setback. According to a German magazine, Auto Motor und Sport, the automaker recalled 11 different plug-in hybrid models back to workshops and halted the delivery of these models.

The recall affects a total of 4,460 vehicles worldwide and around 1,000 vehicles in Germany. Out of which, almost 100 cars are already with the customers; BMW urges them to stop charging their cars. 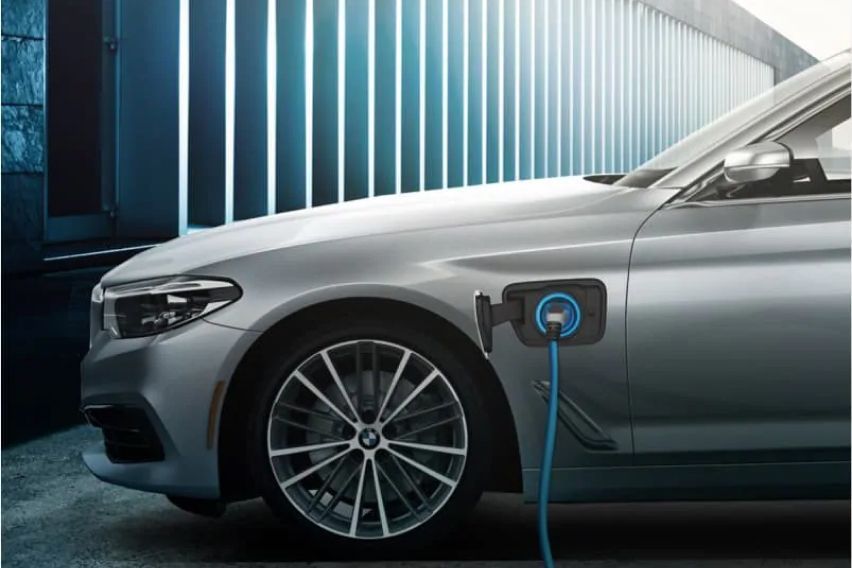 During internal inspections, the BMW engineers found that welding beads on the high-voltage storage tank were not completely removed at the time of production. The automaker further explains, “In rare cases – depending on the shape, size, and position of the welding bead – the contamination during the initial charging process could cause a malfunction, such as a short circuit in the high-voltage memory.” So far, no such incident has been recorded.

According to the report, BMW is contacting the owners promptly and individually in writing. It has also informed the Federal Motor Transport Authority and is planning an official recall that will soon be aired.

BMW has stopped the delivery of affected vehicles with an immediate effect. And, it will soon initiate the checking of the high-voltage storage tank for vehicles already in customers’ hands concerning the charging history and, if required, further measures will be taken. Till then, customers are strictly advised to use their cars’ combustion engines.