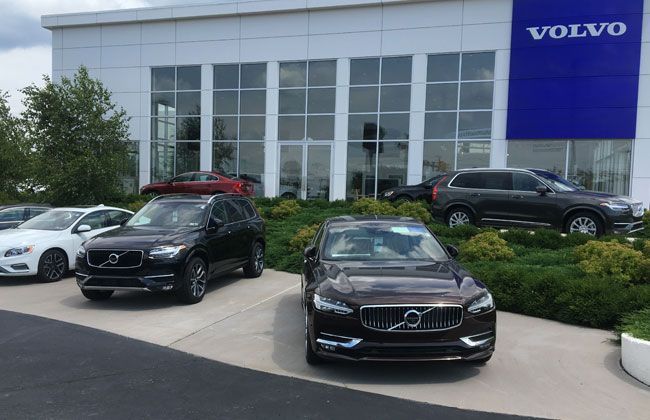 In December 2018 alone, the company sold 60,157 cars combined in the US, Europe, and Chinese markets. This number itself is 2.8% more than that of the total sales in the same month last year. The rise in demand and sales of the Volvo cars are all due to the quality of cars it offers. There is no surprise in the fact that the award-winning SUV lineup from Volva is leading the charts here.