Check out the rendered images of the new Bimota KB4 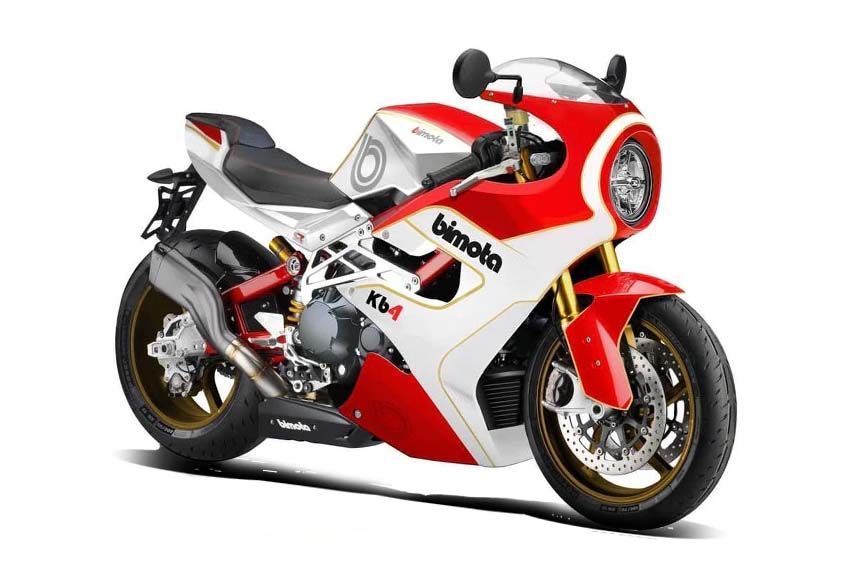 KUALA LUMPUR: The Italian bike manufacturer, Bimota, is well-known for some of its best motorcycle frames. Though, the company has gone through financial difficulties in the past and went bankrupt in 2015. Later on, the Japanese bikemaker, Kawasaki, came to its rescue and purchased its 49 percent stake in October last year. The Italian and Japanese brands agreed to manufacture Bimota bikes using components from the Kawasaki supply chain.

The new venture brought supercharged Tesi H2, a 200 PS+ motorcycle based on Ninja H2, as its first model in November. And now, it is set to roll out a smaller superbike - the KB4. The upcoming model combines the old-school design philosophy with modern components that carries a drivetrain from the land of the rising sun. 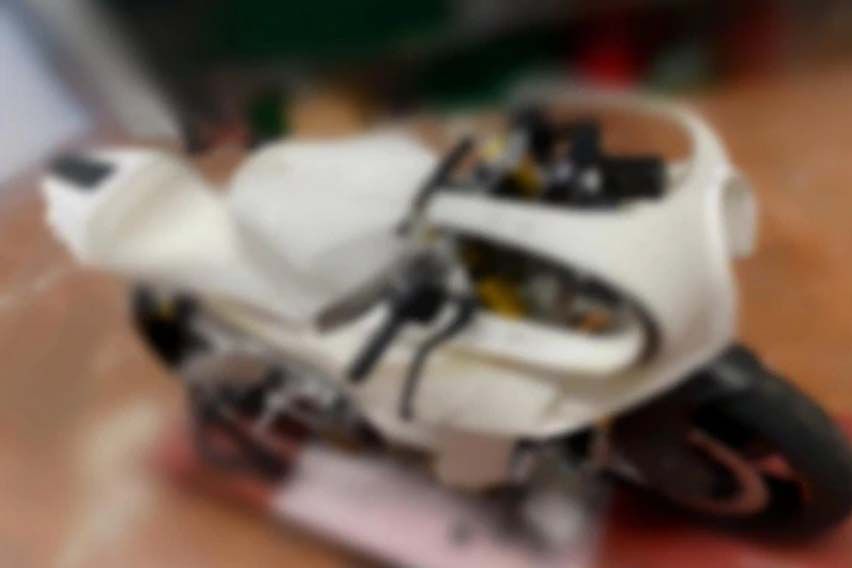 Bimota has released a couple of blurry images of KB4 that gives away very little information about it. The bike may have a retro design language, but it is entirely new underneath. The rendered images suggest that it could adopt the drivetrain from Z1000 and Ninja 1000, which means a four-cylinder engine churning out 140 PS of power. Though the mechanical numbers are not much impressive considering the latest liter-class bikes, it seems that Bimota has a more exciting plan for the new model.

According to experts, the new KB4 might be Bimota's take on a modern MV Agusta. It could be an exquisite piece of art with mind-blowing handling dynamics rather than chasing the lap times. For that matter, Bimota KB4 is expected to equip a new chassis and top-spec fixtures from Ohlins and Brembos.

The KB4 rendered images show a bubble windscreen, a circular headlamp inspired by old Bimotas and modern tank and rear quarter panels, but these are not for sure as the pictures are too hazy. 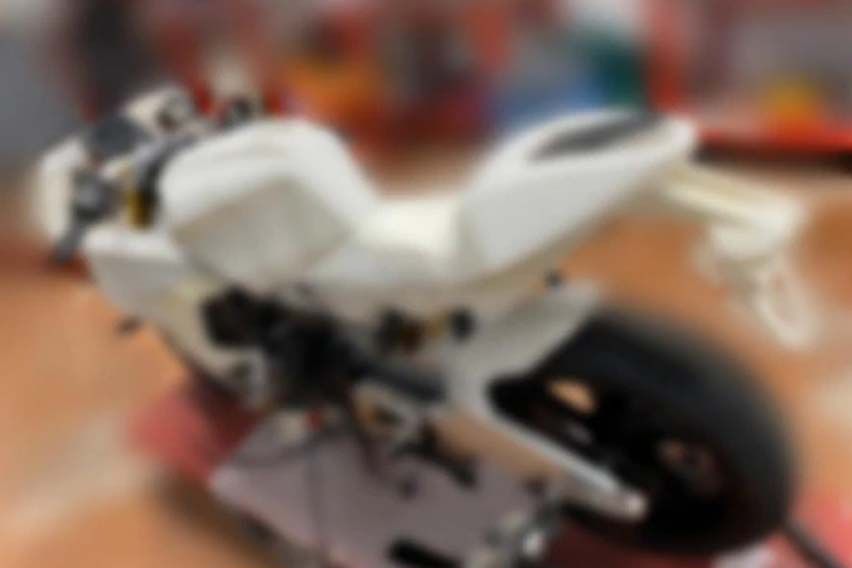 Like other Italian factories, Bimota has just resumed its operations after a long period of closure, enforced by coronavirus pandemic, and the firm used this opportunity to tease its new model. The images suggest that the bike is far from the production stage; thus, its early prototype could be unveiled at the 2020 EICMA alongside the Tesi H2.