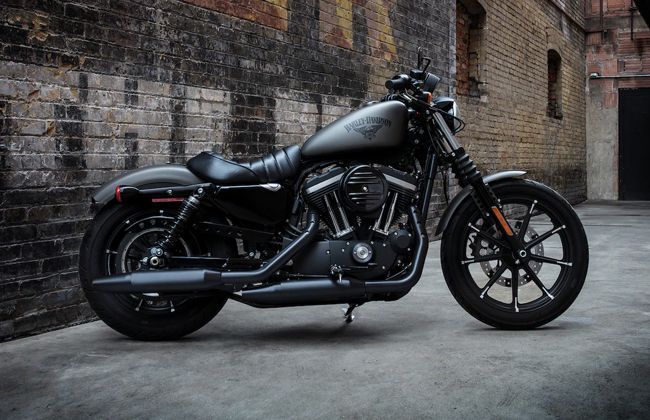 KUALA LUMPUR: Harley-Davidson Malaysia has announced to reduce the prices of the Softail and Sportster range. The announcement was made during the inauguration of its Thailand-based manufacturing facility. For now, it has not provided any details as which all models will receive price cuts, except for the Sportster base model that will cost RM 62,600. Currently, Harley-Davidson Sportster XL883L ( base model) retails for RM 76,426.

Coming to the Softtail range, it has 17 different models with 34 variants. New pricing for the range will start from RM 97,200. Currently, the base model, FXBB Street Bob comes with a price tag of RM 113,632, while the top-spec FLFBS Fat Boy Anniversary is available for RM 178,928.