First rendered image of KTM’s upcoming electric scooter is out 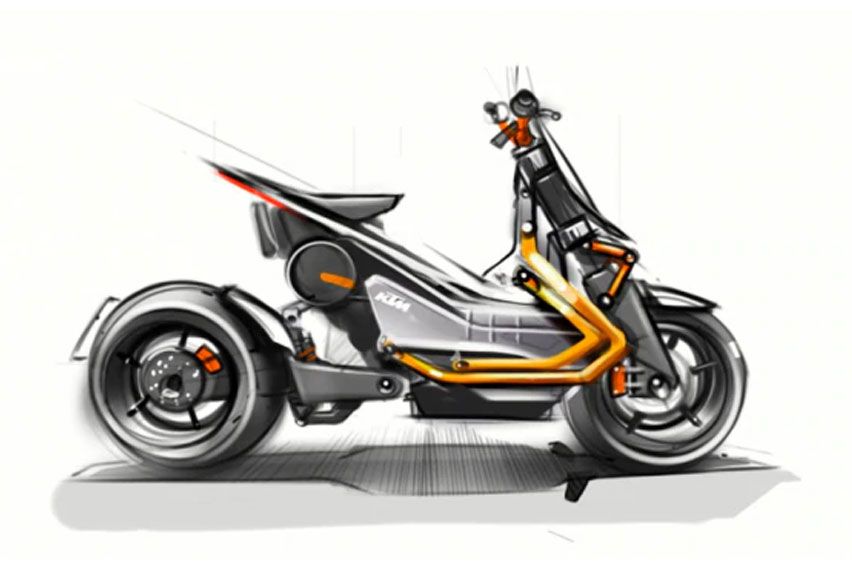 KUALA LUMPUR: KTM has been working on expanding its portfolio with fresh offerings for quite some time now. It intends to set its presence in every segment ranging from the 250-cc right up to 900-cc and beyond. Here, we bring insights about one of the brand’s hottest buzzes - KTM’s upcoming electric scooter.

Recently, Austria’s Motorrad-Magazin has posted a new sketch giving an idea of what the KTM electric scooter might look like. The rendered sketch looks heavily inspired by the KTM E-Speed concept showcased back in 2013. 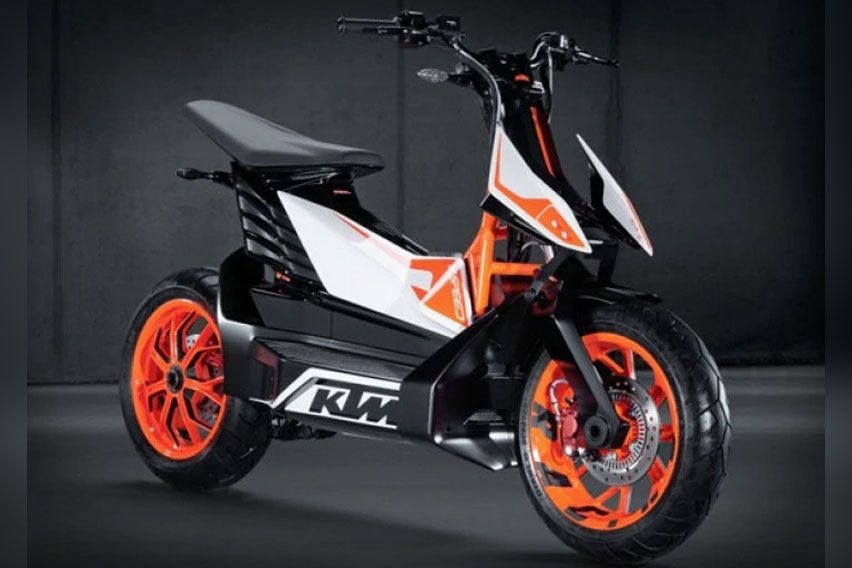 The electric scooter is expected to be based on the Bajaj Chetak electric, which went on sale in India last year, though there will not be any style similarities between the two. The Chetak features a retro-modern design language while the Austrian scooter will get an edgy design with some contrasting orange-coloured elements, which is a KTM hallmark.

The electric scooter is likely to be equipped with more premium components and would offer better riding capabilities. 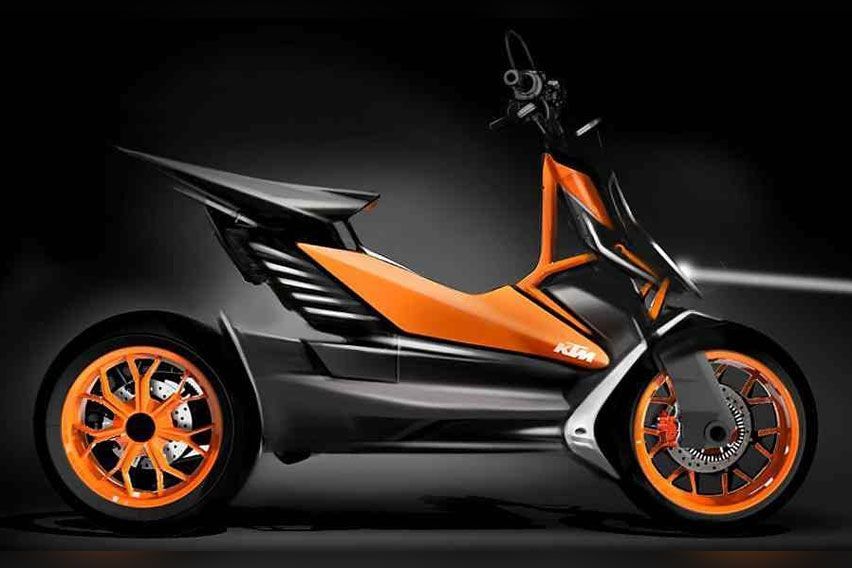 If we talk about the specifications of Chetak electric, the scooter is powered by an IP67-rated lithium-ion battery coupled with a 4kW electric motor promising a maximum range up to 95 km. At the same time, the top speed stands at 65 kmph. It equips a front disc brake and a rear drum brake. The KTM is likely to feature the same motor and battery specifications; however, the official details will be uncovered once it goes into the prototype stage.

The upcoming premium electric scooter is expected to launch first in the US and European markets and be followed by others. 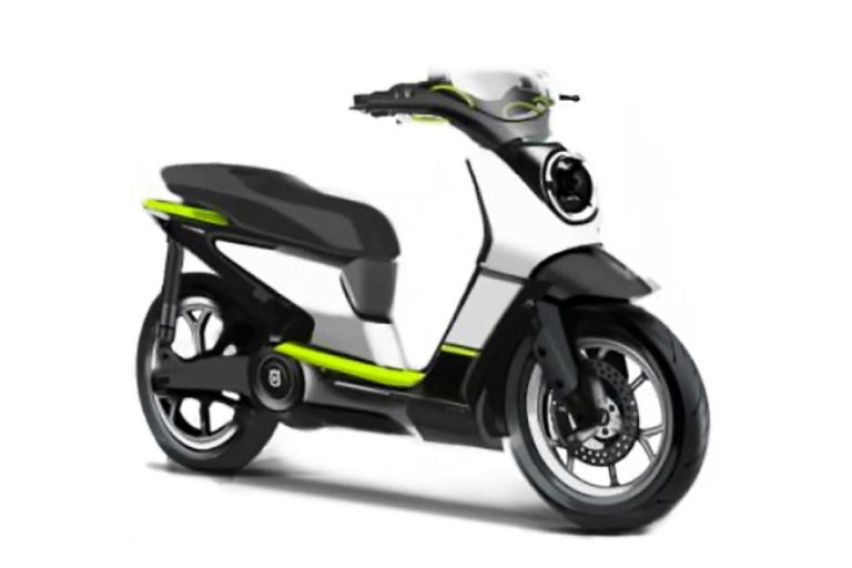 Aside from this, KTM’s sister company, Husquarvana, plans to bring its own electric scooter in the coming years. As for that case, a preview of its version has also surfaced on the internet. Unlike the radical design of KTM, the Husky scooter poses conservative styling cues.

Since KTM and Husquarvana are connected, the upcoming Husquarvana electric would also use the underpinnings of the Bajaj Chetak.