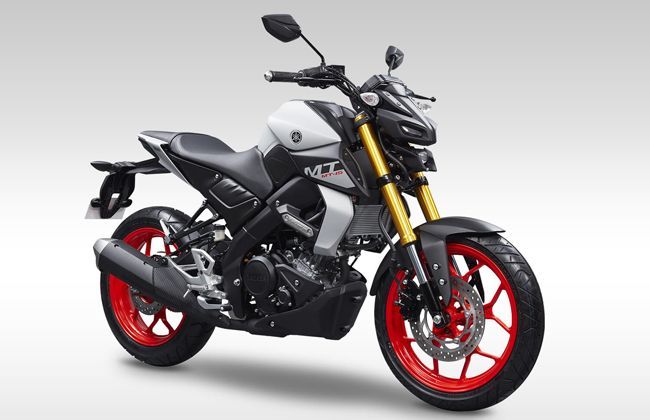 KUALA LUMPUR: It seems like the much-awaited Yamaha MT-15 has been spotted in Malaysia. A picture of a bike being ridden on the North-South Expressway goes viral, as it is rumoured to be the new MT-15 by the Japanese motor company. The bike did not have camouflage and is expected that there will be some testing session going on for specific purposes.

Several bike enthusiasts have claimed the bike as the new MT-25, although it is not clear from the photo. A piece of bodywork is featured in front of the right knee of the rider. The MT-25 doesn’t have radiator shrouds, which makes the possibility of the bike being MT-15.

If the homologation process of the bike is going on presently, it indicates that the Yamaha MT-15 will be launched soon. It is most likely to be launched in the annual Hong Leong Yamaha Dealers’ Convention in January 2020. The programme is usually held at Genting Highlands.

To recall, the new Yamaha MT-15 was launched in Indonesia in January 2019. It is equipped with a 155 cc single-cylinder liquid-cooled mill, which is capable of churning out a maximum power of 19 hp coming at 10,000 rpm, having a peak torque of 14.7 Nm at 8,500 rpm. The engine is fed by the EFI and is coupled with a six-speed transmission, which is accompanied with slipper and assist clutch.

2019 Yamaha MT-15 comes with a 10.4-litre tank, and the weight of the bike is 133 Kg. There is a monochrome LCD instrument that provides all the necessary information. Both the head and tail lights get LED lighting. It rides in 17-inch wheels, having 140/70 tyres at the back and 110/70 rubber at the front. Braking is done by the disc units on both front and the rear.