Yamaha YZF-R25 vs Kawasaki Ninja 250: A battle of two titans 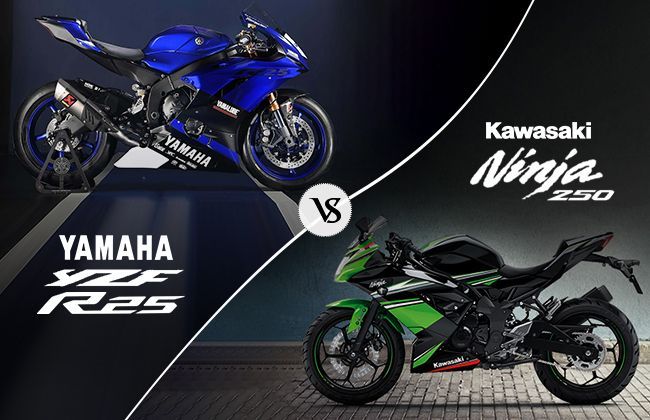 Sports bikes have always had a huge impression of two-wheeler fanatics. However, the big bikes aren’t quite accessible to the masses due to various reasons, including the price factor. Hence, to make things easier for the buyers, two-wheeler manufacturers around the globe have managed to get a grip on the small displacement segment to bring the replicas of fully-faired motorcycles.

Out of the many that you will find on the Malaysian roads, the Yamaha YZF-R25 and the Kawasaki Ninja 250 have gained prominence among the fans. The two motorcycles could very well be described as the ruling models in the sub-300 cc segment.

But again, if both the two motorcycles are popular, choosing one among them becomes a little difficult. To make things easier for you, here is a brief comparison of the two motorcycles thrown on few parameters in order to determine which one of them would be the ultimate winner.

The Yamaha R25 is a more orthodox sports motorcycle with a chunky tank section and a conservative split seats. In fact, the seats, as indicated by the company, is designed to be comfortable for the pillion. The dual headlamps’ setup AT the front fairing resembles a predator like styling and is brighter and sharper than some of its peers.

Get to the rear and you will find a well-crafted LED tail light that is inspired by the bigger sibling, the R1. The Yamaha YZF-R25 color options include black and blue.

On the other hand, the Kawasaki Ninja 250 is more like a modern day super sports bike, or perhaps its smaller replica. It has a more aggressive front portion that is donned by sleeker headlamps and floating windshield. The tank is flared and well contoured to be highly aerodynamic.

Kawasaki seems to have overdone the sporty bits a little too much as there is also a variant where the pillion seat is absent and a seat cowl is given in its place. This may not be very favourable in the sub-300 cc segment.

Speaking about the Ninja 250 color options, there is just a green (combination with black) and black Winter Edition available.

The YZF-R25 specifications prove that it slightly better than the Ninja 250, at least on paper. The 249 cc double-cylinder engine is capable of making 36 PS of power at a whopping 12,000 rpm along with a peak torque of 22.6 Nm, which comes at 10,000 rpm. Power is sent down to the wheel via a 6-speed gearbox.

However, if you look at the Kawasaki Ninja 250 specifications, you will notice that the engine setup is quite the same. There is a similar 249 cc DOHC engine working under the hood and the same 6-speed transmission. However, the power figures are slightly different.

The engine makes 32 PS of peak power at 11,000 rpm along with a maximum torque of 21 Nm, coming at 10,000 rpm. Hence, it can be noted that both the power and torque figures are inferior to the Yamaha counterpart.

Considering the Yamaha YZF-R25 price, the motorcycle has quite a great ride quality. It does not feel anything short of a pure racing breed motorcycle. Even the suspension is quite well tuned at both the ends to offer the purest sports experience. There is 110-section front tyre and 140-section rear tyre to provide the perfect road grip.

And a similar story follows for the Ninja 250 as well. The suspension is race-tuned and there are similar size wheels. However, it is slightly heavier and has a bigger fuel tank compared to the R25.

The Kawasaki Ninja 250 price is slightly on the premium side and costs around RM 3,000 (approx) more than the Yamaha YZF-R25. However, going by the reputation that the company has created for the Ninja series, it looks to be the better motorcycle to choose. It is more attractive with the colors, has a finely tuned engine and a rich history to fall back on.

On the other hand, the Yamaha R25 is all about raw power at the throttle. But yet, it might not be as attractive in terms of the styling as the Ninja. But again, the smaller price tag might work as a positive point here. 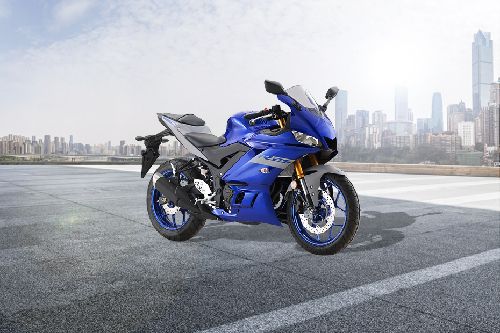 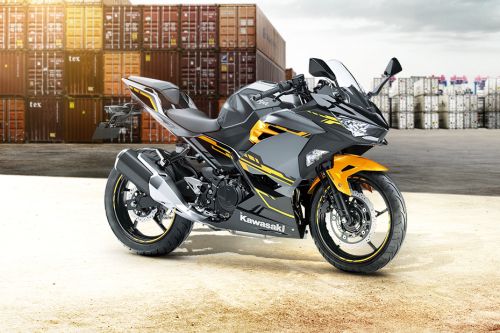