Maxus Tarantula Concept to be produced as a midsize SUV 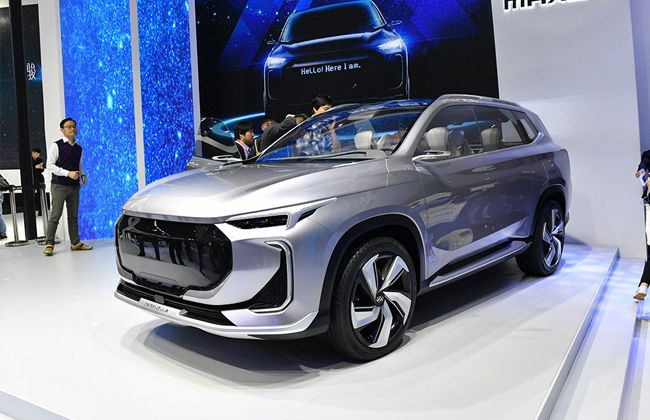 KUALA LUMPUR: The Maxus Tarantula Concept has now been confirmed for production. The car is said to be launched in mid-2019 as a midsize SUV. It will be slotted under the flagship D90 SUV. The concept of the car was first introduced at the Beijing Auto Show in April.

The Maxus Tarantula Concept features a unique design, nothing like ever produced by Maxus till date. At the recently concluded 2018 SAIC Motor Overseas Media Tour event in Shanghai, Mr Burt Wong, SAIC Maxus’s deputy chief technology officer and design executive director, said that the production version of the Tarantula show-car will be “80% like the concept” in terms of appearance. Thus, it can be expected that the final design of the SUV is going to be almost like the concept.

This smaller Maxus SUV is about to get a bolder front and rear design. But the unique lines that run throughout the body of the car are similar to that on the D90 SUV.

The Maxus Tarantula is surely going to be a never-seen-before model by the company. The details about the car’s features are likely to be released by Maxus soon. The company is also going to introduce the T60 pick-up truck in the Malaysian market by the end of this year, while the Maxus D90 SUV has a possibility of being released in the year 2019.