Mercedes-Benz EQA unlikely to go on sale before Q2 2021 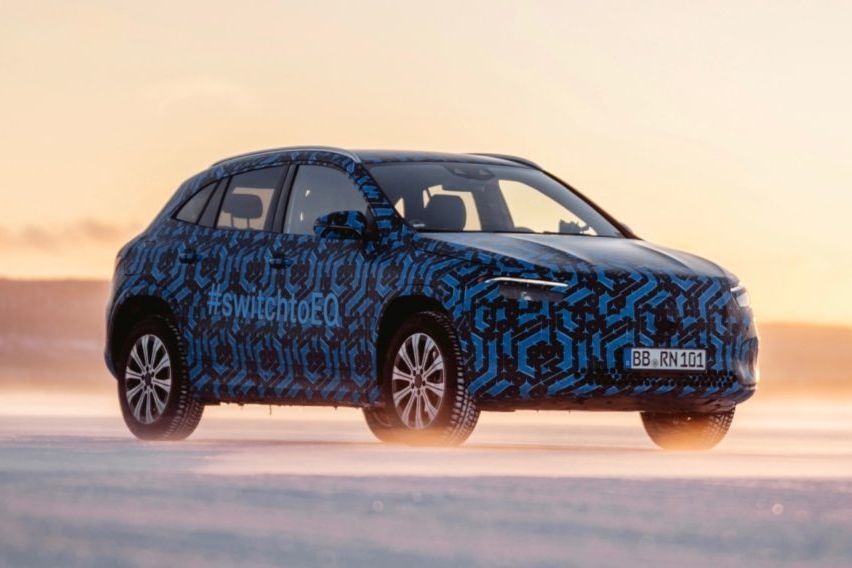 KUALA LUMPUR: As a part of Mercedes's EQ sub brand, the all-electric EQA was initially slated for debut in the third quarter of 2020. Well, the quarter comes near to an end, but there are no signs of its arrival. A new report from Autocar suggests that the car will not be launched this year as expected; several reasons have led to the delay.

As per the publication, the company is in the process of reorganizing its production efforts for the electric vehicle. It is also facing difficulties in the supply of battery cells, mostly due to the COVID-19 pandemic.

Another reason for the delay cited in the report is Mercedes’ production location switch for the forthcoming EQB. The model was earlier supposed to be assembled at the brand’s Hambach plant in France, but it will now move to the Rastatt factory located in Germany, where the EQA production is already scheduled. Given these reasons, the smallest EQ-brand model is unlikely to go on sale until the second half of 2021, as per the sources.

Based on the GLA's platform, the upcoming EQA will be available in three powertrain configurations with up to three electric motors generating 201 hp, 268 hp, and 335 hp. The automaker will also offer multiple battery capacities choices, ranging from 60 to 110 kWh, delivering a starting electric range of around 250 miles (400 km). An eAWD system would also be available as an option.

Apart from the Mercedes-Benz EQA and EQB due for launch next year, the all-new EQS full-size liftback model would also see its global premiere in 2021. After a year, it will be followed by the EQE sedan and then the EQG SUV later on.