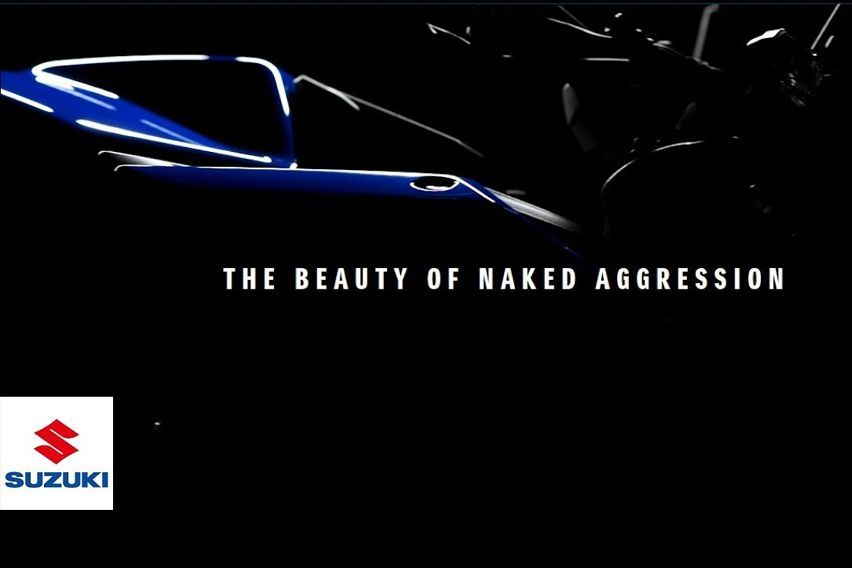 KUALA LUMPUR: Back in February, Suzuki rolled out the all-new Hayabusa with several key updates and now it is ready with the updated version of the GSX-S1000. The automaker recently released the teaser video of the upcoming litre-class naked motorcycle on its YouTube channel, which is set to make its global debut on April 26.

The 18-seconds long video teaser gives us a sparse glimpse of the new GSX-S1000, by which we can analyze that Suzuki is set to bring some serious updates this time, unlike the last update in 2015, which just brought some minor changes.

In the teaser, we can see a new and stylish headlamp design in place of the earlier bulbous pattern, a more segmented vertical layout, and a more aggressive fuel tank design. Also visible in the teaser are the wings on either side of the bike that seem to provide the aerodynamic properties to the new GSX-S1000 for better performance on the race track. This is a sign that the upcoming version is not just about cosmetic updates, but more than that.

Another significant update could be a hi-tech instrument cluster with a colour display showing all needed information in a more apparent manner along with the smartphone connectivity feature. Other than this, the all-new 2021 Suzuki GSX-S1000 specs sheet may include some more latest electronics systems and rider aids like a wheelie control system, a bi-directional quick shifter, and cornering ABS.

At the core, the current version is equipped with a 999-cc, four-cylinder, liquid-cooled motor that churns out 150 hp of maximum power and 108 Nm of peak torque. However, the 2021 model is likely to produce extra oomph with the slightly different tuning of the same unit. Also, the new engine will be Euro 5 compliant.

Well, for the exact specifications we have to wait for the official preview of the model that will lock horns against the other litre-class naked sports models available in the market, including