Suzuki Hayabusa is back with several key updates 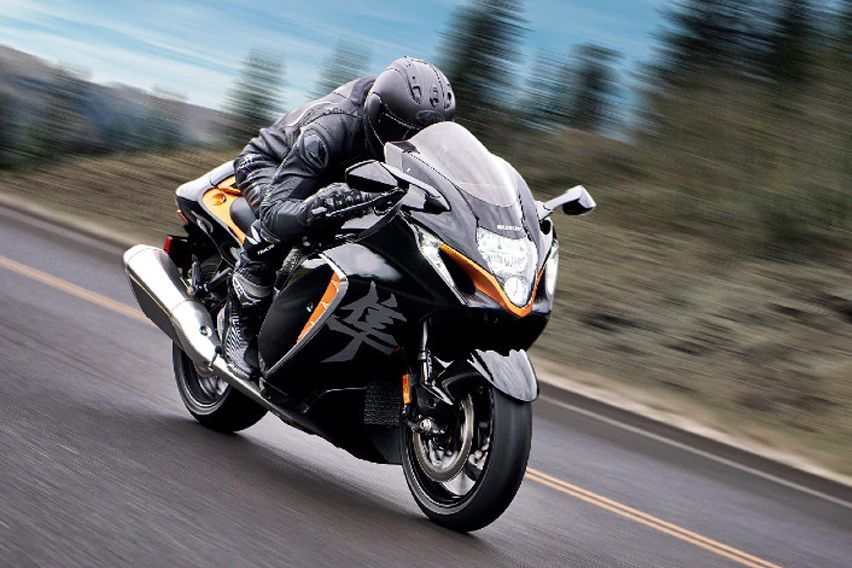 KUALA LUMPUR: After several leaked images and teaser videos, the all-new 2021 Suzuki Hayabusa is out from the covers now with a fresh look and a number of updates. However, it houses the same capacity engine at its heart, which is quite disappointing for the auto-enthusiasts who were expecting a bigger engine and turbocharged power. Well, Suzuki has loaded it with lots of other exciting features, let’s check out those.

Suzuki has also updated the Busa’s twin-pod layout instrument cluster. It gets a white backlight and a TFT display in between the two analogue dials, which shows several details like rider modes, traction control, lean angle, ambient temperature, and so on. The switchgear is also updated.

Moreover, the automaker also brings on board the Suzuki Drive Mode Selector for the 2021 Hayabusa, which allows three preset and three rider-customizable settings.

Powering the new Hayabusa is a Euro5-compliant 1340-cc liquid-cooled, inline-four engine generating 190 PS of maximum power at 9,700 rpm and 150 Nm at 7,000 rpm, which is 10 PS and 5 Nm less than before. It is mated to a 6-speed gearbox along with a bi-directional quick-shifter.

The bike rides on 17-inch wheels wrapped in Battlax Hypersport S22 tyres developed in association with Bridgestone. For suspension, there are 43 mm fully adjustable KYB forks and a monoshock, while for braking, the motorcycle is equipped with twin 320 mm discs with front Brembo Stylema calipers and rear Nissin calipers.

The new Hayabusa will first go on sale in Europe by the end of this month. After that, it will make its way to Japan and North America. About the launch in Malaysia, there is no information at the moment.