Insuring your car in Malaysia 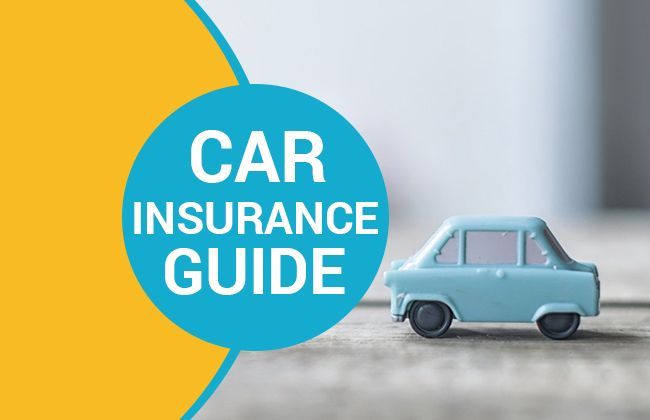 For car owners, insurance is just as important - if not more than - as their driving licenses. But in today’s tech-enabled world, buying car insurance has almost turned into an automated activity. Buying and renewing car insurance often do not get the kind of involvement that it demands. Like a fire extinguisher, it is often ignored or treated as an inconvenience until it is needed.

In truth, with burgeoning traffic and rising prices of vehicles, getting your car properly insured is now more important than ever. A study by the World Health Organization in 2013 declared Malaysian roads as the world’s third most dangerous roads after South Africa and Thailand. More recent studies done by the official website of Malaysian Institute of Road Safety Research (MIROS) in 2016 has revealed the obvious – as the number of cars has increased over the years, so has the number of accidents. In 2015 the number of cars plying the streets of Malaysia was a little over 26.3 million which went up to 27.6 million in 2016. At the same time, nearly 490,000 road crashes were registered in 2015 which went up to a little less than 521,500 in 2016. If these numbers are any indication, then our roads are not only getting more crowded, but they are also becoming more dangerous.

With these kinds of numbers, one would think that insurance rates would be astronomical. Surprisingly enough, that is not the case. That being said, insurance rates will vary according to the vehicle’s insured sum, engine size, the amount of “no claims discount” (NCD) you’re entitled to, and the number of passengers that can fit in the vehicle. However, accident insurance may not always kick in, depending on the circumstances of the accident or injury. For such situations, vehicle owners can opt for various additional coverages on offer from insurance providers. This neatly brings us to the different kinds of insurance that car owners can opt for.

It is the most basic and mandatory insurance that car owners need to have. This covers costs incurred from hospital bills, death and damage caused to the vehicle. With “third party” being the operative term, this does not cover injuries and damage to yourself or your vehicle. For most people, this is the most minimal amount of insurance that simply allows them to take their vehicle on public roads.

On top of claims from third parties for bodily injury, death, and loss or damage to their property, this also provides protection against loss or damage caused by fire and car theft.

People with more expensive vehicles could also opt for a comprehensive cover which not only protects them against third party claims, fire, and theft but also against loss or damage inflicted to their vehicle due to an accident. Nowadays, more and more people are opting for comprehensive covers for better protection. Many companies also provide cover for unexpected contingencies. These include things such as legal liability to passengers and legal liability for a passenger’s act of negligence for covering accidents caused due to passengers, natural calamities like floods, minor incidents like a cracked windscreen, theft of car parts like audio equipment & wheels. This also incorporates more than one driver and even damage caused due to civil commotion incidents like strikes and riots. Once you think about all the different ways that your car can be damaged, you will realize why car owners are often advised to opt for comprehensive insurance on top of the mandatory third-party insurance.

When it comes to buying car insurance, we Malaysians are really spoilt for choice. But keeping your eyes open and doing proper research will save you a lot of money on premiums and a lot of headaches if something bad happens with your car.