Kuala Lumpur: While Renault Clio GT was recently previewed in Malaysia, Honda Jazz has already marked its presence in the hatchback segment. Jazz was just an ordinary looking hatch, but Clio brought a new revolution with its sporty feel. Both of these cars possess high traits to lure potential buyers towards them. Nowadays, people look towards hatchbacks as small family cars with impressive mileage which provide them value for money. Most of the automakers have a got a hatchback in their model lineup due to its huge demand worldwide.

Would Clio be able to capture the much-settled market of Jazz, remains a question. It's hard to predict as both the cars have their own appeal. But to make this decision-making task easy for you, we have decided to draw a comparative platform casting out a general idea about specs, engine and features of these cars.

Dimension wise, Renault Clio is longer and wider, but Jazz is a bit taller. Going by the exterior, Clio features a sporty design which gives it a fresh look, unlike the Jazz. If you crave for a modernised look in your car than Clio is for you. While Jazz lacks LED daytime running lights, Clio does not feature any fog lights. Clio is anchored with bigger 17-inch alloy wheels, unlike Jazz's 16-inch alloy wheels. Inside the cabin, both the cars have got similar features. Both of them lack leather seats and have got fabric-trimmed ones. A 7-inch display is made available in this duo along with a sound system. Even boot space is almost same with Jazz carrying 399 litres and Clio carrying 405 litres.

Now, the choice totally depends on you. Our task was just to brief you out so that you can make a decision easily.

Mazda CX-3 vs Honda HR-V: The battle of luxury B-segment

Proton Saga Plus Vs Perodua Myvi – The Battle of People's car 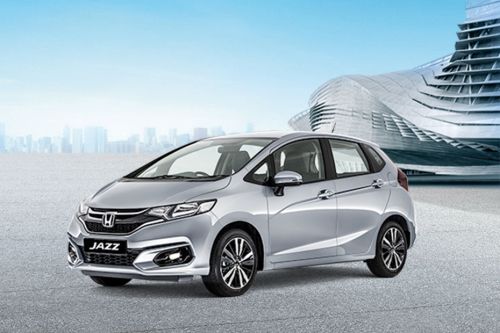 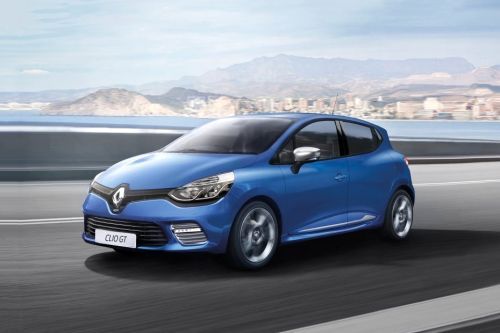