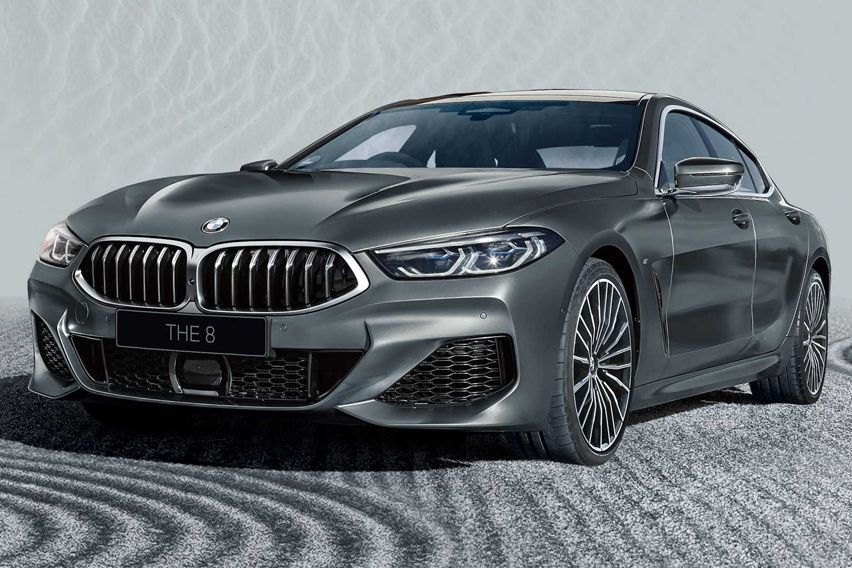 KUALA LUMPUR: Yes, you read it right. BMW is offering an 8 Series Gran Coupe Collector’s Edition in Japan and that too for a long time. As the automaker announced the special edition will be offered in the country till June end. So, interested individuals better hurry up. Speaking of which, the 8 Series Gran Coupe Collector’s Edition is priced at ¥15.1million (around RM 572,480)

The German automaker has built its special coupe top of the 840i Gran Coupe with M Sport package. It is to be noted that all the upgrades can be easily pointed out like the chrome bi-colour 20-inch M light-alloy wheels and a special edition hallmark in subtle chrome trim. The list also includes the inline-six unit.

Coming to the interior, though BMW hasn’t released any cabin image yet, it says that the 8 Series Gran Coupe Collector’s Edition benefits from M Sport seats, ivory white BMW Individual full-leather Merino leather seats, and Alcantara roof lining. The interior colour will be in contrast to the exterior hue.

Under the hood configuration reads a 3.0-litre twin-turbocharged inline-six engine pumping out a maximum power of 335 hp and a peak torque of 500 Nm.

Overall, BMW has given the 8 Series Gran Coupe Collector’s Edition a few styling upgrades, however, it lacks performance enhancements which many were expecting.

For how many Collector’s Edition models will BMW make? Well, BMW has not given an exact number but given the fact it is calling it ‘limited edition’ we suspect not many. It is available at all authorised BMW dealerships in Japan and online as well.