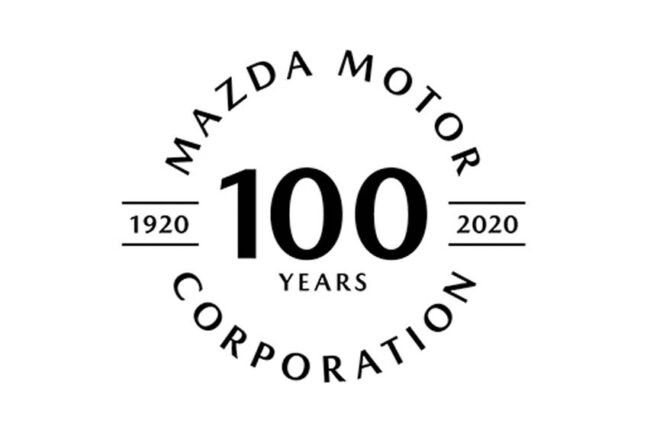 KUALA LUMPUR: Taking the uncommon and often a more challenging route to achieve excellence is in the DNA of every member of the Mazda team. The company is celebrating this year as its 100th anniversary. Mazda has demonstrated its capabilities to the world several times and has a fair share of records achieved over the course of its vibrant history.

The joy of driving, lightweight design, and the rotary engine are the things which define Mazda. In 1920, it began its career as the Toyo Cork Kogyo Company involved in cork manufacturing. By 1929, it was shifted to manufacturing machine tools, and by 1931, it also started three-wheel trucks production. The company continued to build machine tools along with the three-wheel trucks, and in 1960, it produced the first-ever passenger car, named Mazda R360 Coupe. 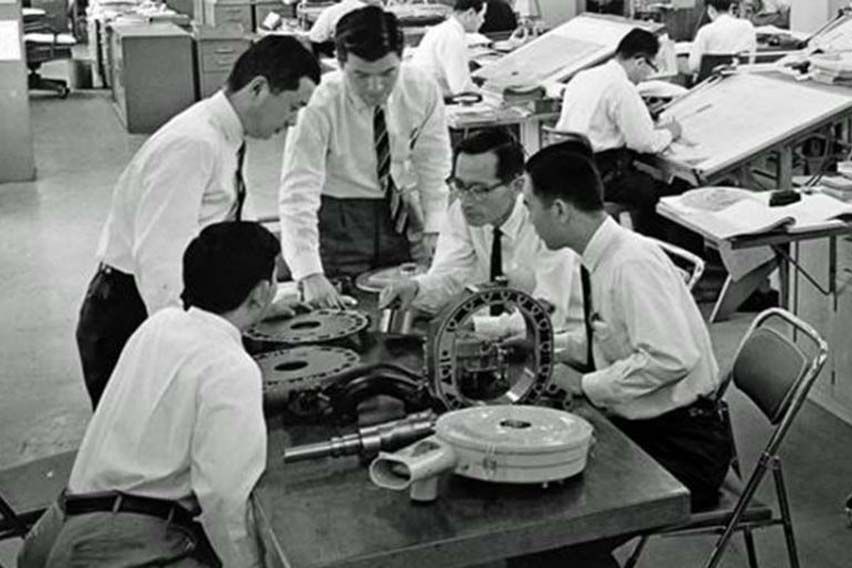 After that, the Toyo Kogyo Company produced four new vehicles in just four years and marked its presence in the automotive industry.

By 1963, the company’s total vehicle production touched the million mark. In 1970, the company’s production reached almost five million, with twelve vehicles lineup. By that time, it had already developed engine technology that no other carmaker had been able to perfect - the rotary engine. And by 1984, it formally adopted the name Mazda. At present, Mazda produces 1.6 million cars a year. 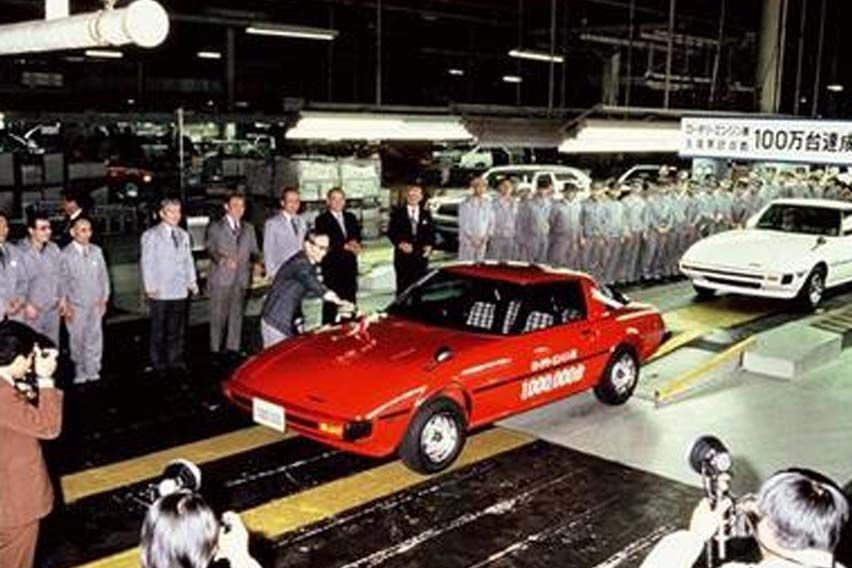 As an innovative company, it has developed an impressive number of world firsts and demonstrated its strength and independent thinking. The company has a record-breaking history which includes Mazda rotary Cosmo, RX-7, RX-8, motorsport success in the IMSA championship, famous Le Mans victory, and international success of the MX-5. With engineering at its heart, Mazda achieved this success and continues to evolve further. In their official press release, Mazda said: “At the heart of every car is the engine, and in their quest to develop the perfect combustion method, Mazda has developed some of the industry’s most interesting power units over the years. In the 1960s Mazda saw the potential of the rotary engine, the ability to develop high power from a lightweight, small-capacity engine with a smooth operation due to rotating parts rather than reciprocating movement. The unique characteristics of the rotary all contributed to the driving experience that has made Mazda rotary engine cars a favourite of drivers the world over and brought motorsport success to Mazda over the last 50 years.” 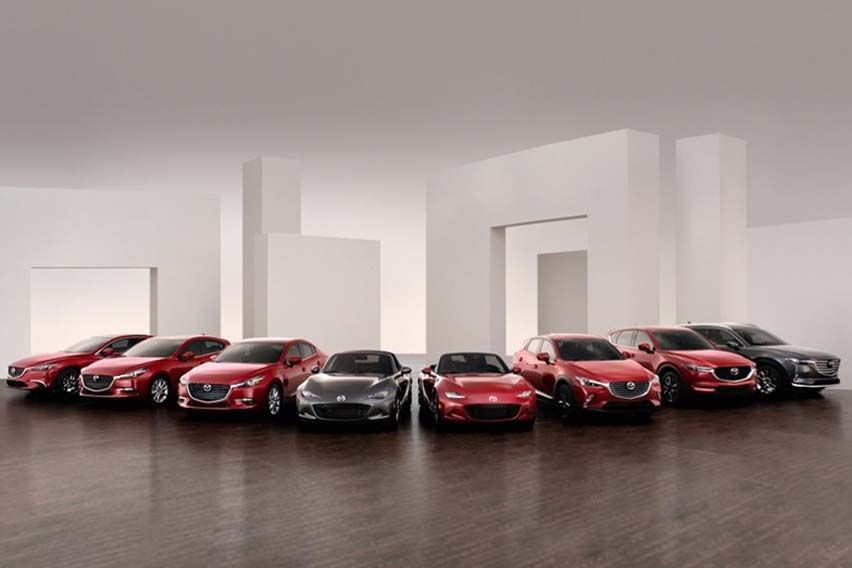 Speaking of some of Mazda’s world firsts records, it is first to develop and use a Miller Cycle engine (1995); it developed first aluminum joining technology using friction (2003); it is first to lease hydrogen-powered rotary engine cars commercially with Mazda RX-8 RE (2006); it developed first recycling technology for used bumpers (2011); it developed the first bioplastic to be used in design decoration parts for Mazda MX-5, CX-5, CX-30, and MX-30 (2015); it launched the first compression ignition petrol engine used in the Mazda3 (2019). 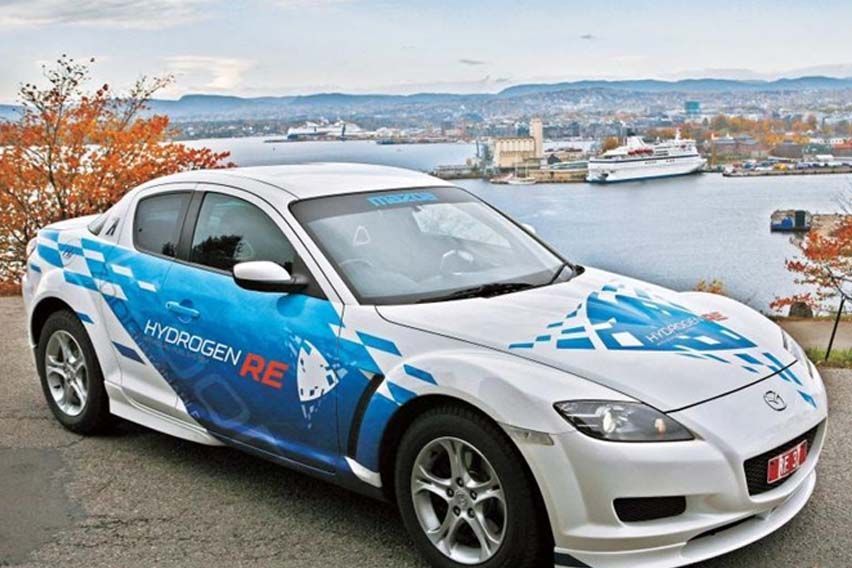 Mazda is well-known for its most efficient internal combustion engine and environmentally friendly production material and techniques. With this, we hope that it continues to achieve more world firsts records beneficial for both the environment and customers.