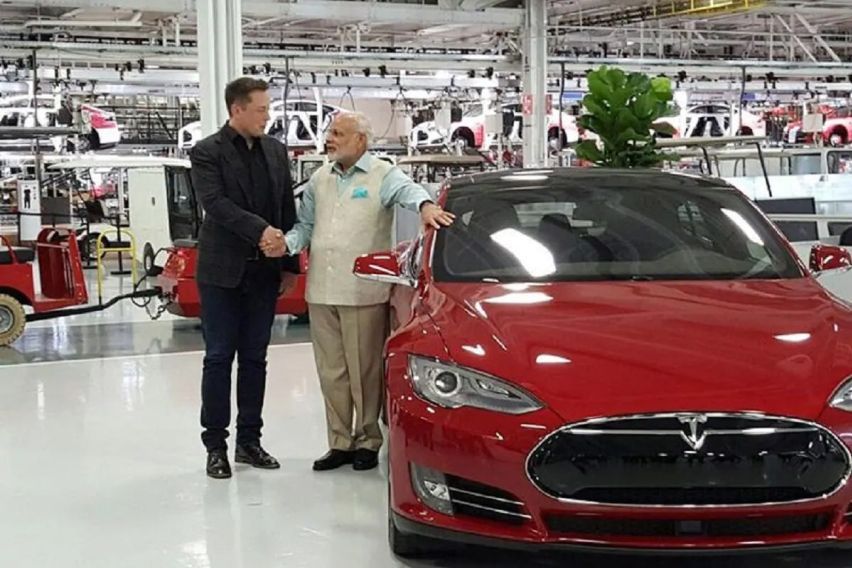 KUALA LUMPUR: The US electric car giant, Tesla has made its official entry in India. The news was confirmed by Indian government authorities. It was also informed that Elon Musk was welcomed with open hands by the Chief Minister of Karnataka, BS Yediyurappa. Tesla India’s research and development facility is located in India’s tech hub, Bengaluru, Karnataka.

Tesla India Motors and Energy Private Limited is set-up by Cupertino based EV manufacturer. On papers, Tesla India is classified as a subsidiary of a foreign company and it has also announced the name of its three directors.

What will be Tesla India's first product?

The Tesla Model 3 will be the company’s first offering in India. The booking for the car opened a few years back, with interested individuals paying a booking amount of $1000. As for the car’s price, it will be slightly higher as the import taxes are high here. Only if the company sets up a plant in India, the vehicle price might come down. As for now, Tesla cars will be imported from China located Tesla Gigafactory.