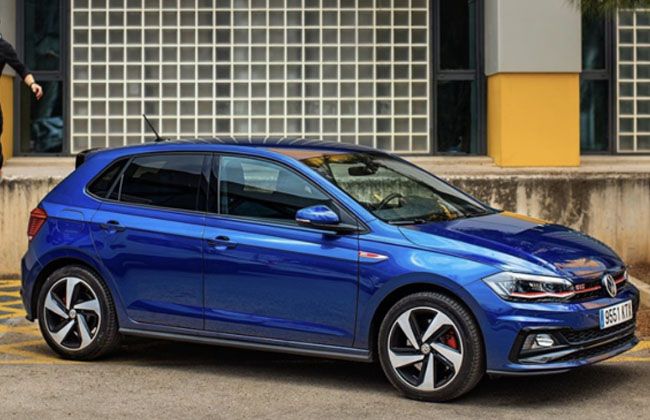 KUALA LUMPUR: Launched in 2017, VW Polo GTI Mk6 is available to buy in different regions of the world but Malaysia. We are still getting the old Mk5 model that received its last facelift in 2015. We are certainly due to receive an updated Polo. Nothing seemed to hint at the Polo GTI’s arrival here until a photo was posted by Volkswagen Passenger Cars Malaysia (VPCM) on social media platforms.

It seems that VW Malaysia is looking to introduce the GTI in the near future. However, these are only speculations and an official statement is yet to come out. We are hoping to get the Polo update soon as the currently available model is locally assembled from the CKD units received from India.

Bringing in the new CKD model from Europe is a better option than importing from a South Asian country. If we talk about getting it as a CBU, then it would have a clear impact on its price. Considering the fact that it’s a price-sensitive market, the company would certainly have to think before moving forward with such a step.

It is believed that social media channels only post photos of the models that are already available in the country or are likely to land in the near future. With VPCM posting pics, the hints are laid out. We can assume the updated Polo GTI coming to Malaysia at least, for now, hoping that these posts are not just throwaway social media posts.