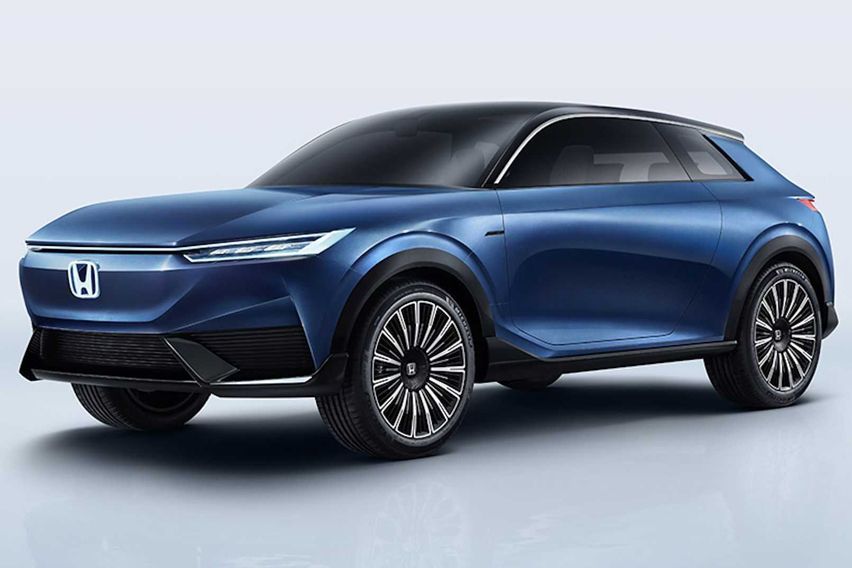 KUALA LUMPUR: The 2020 Beijing International Automotive Exhibition has been kicked off in China with the grand entries by the automotive giants. One out of those is the Honda SUV e-concept, which comes as the second all-electric vehicle from the brand, after the Honda e.

According to the automaker, the concept model indicates the design direction of a future mass-production model of Honda’s first electric vehicle to be rolled out in China. Although details about the concept are scarce, the released images showcase a sporty two-door model that looks somewhat between a crossover and a shooting brake. 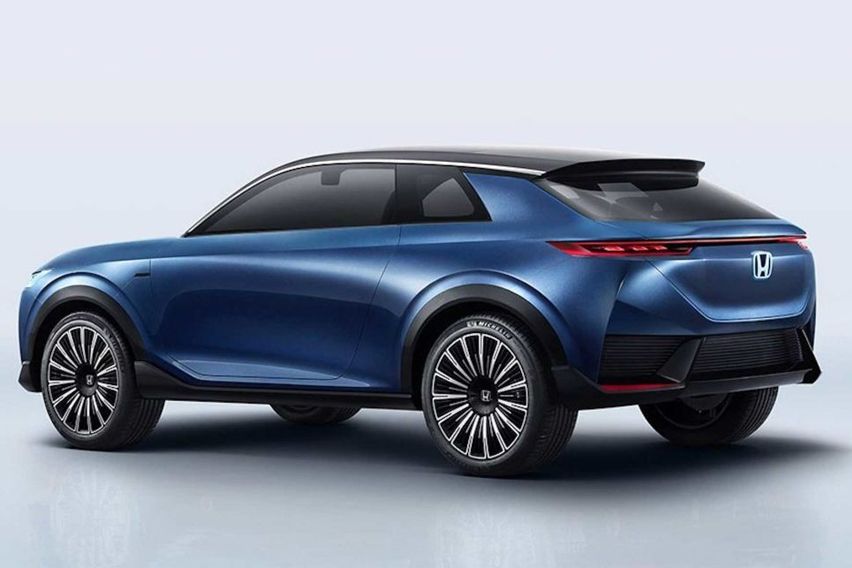 The slant front end is dominated by thin, swept-back LED headlamps and distinctive large air intakes. Donned in black trim, the wheel arches and rocker panels complement the SUV’s rugged look. Overall, the concept looks smoother and cleaner compared to the brand’s current product lineup. However, it appears that the e-concept's USP is not design, but instead its tech features.

Honda has confirmed that the concept as well as the future production SUV come equipped with an omnidirectional advanced driver assistance system that is the next-generation Honda Sensing safety suite. The said ADAS comprises improved recognition, prediction as well as decision-making performance made possible through a wide front camera angle and a 360-degree radar enabling the system to detect peripheral environment more precisely. 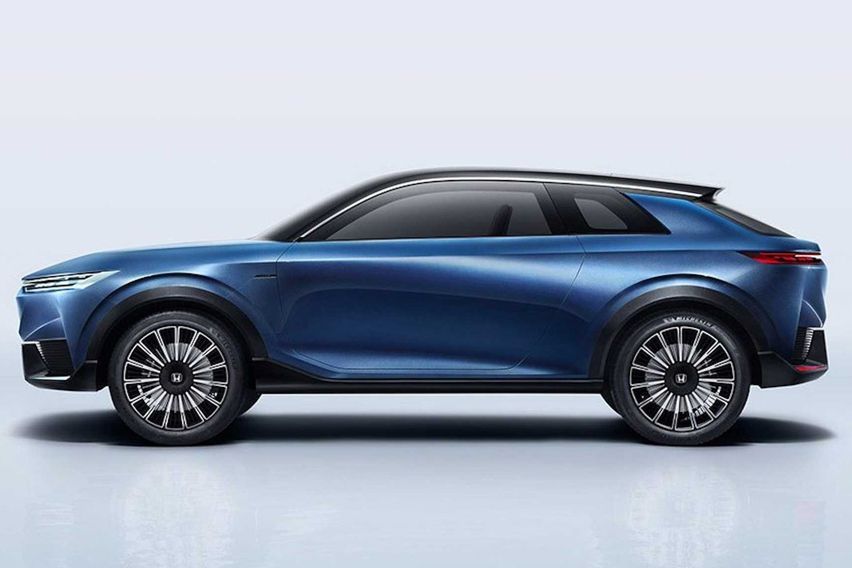 The automaker says, “This system will be able to assist safe driving in more complex and diverse driving conditions on highways and surface roads”.

The upcoming Honda electric SUV will also have the next-generation Honda CONNECT, featuring an AI assistant interface, wireless updates, and smartphone link with the help of advanced connectivity.

Honda will start the official demonstration of this Sensing suite in China by the end of this year. About the arrival of SUV on roads, nothing has been announced at this time, although we can expect it sometime in 2021 or early 2022.

At the same event, Honda also unveiled the new Honda CR-V PHEV, the brand’s first vehicle with a plug-in hybrid system to be sold in China.