Honda CR-V PHEV is the brand's fresh take on electrification 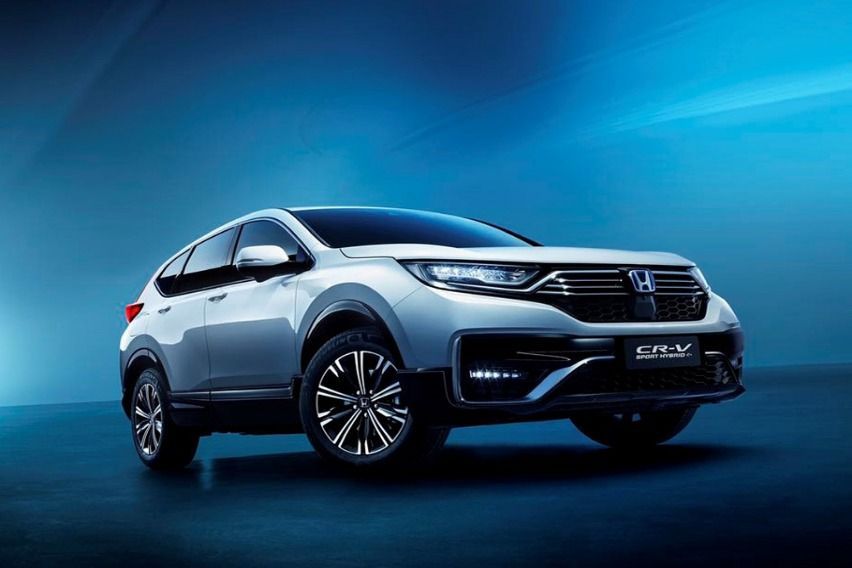 KUALA LUMPUR: At the 2020 Beijing Auto Show, Honda's emphasis was on electrification. It not only revealed a plug-in hybrid model of the CR-V but also a battery-electric SUV concept. Little information was on offer about both the electric vehicles and the automaker also confirmed that the e:concept SUV will be a mass-production vehicle that'll go on sale in China. As for the all-new Honda CR-V PHEV, it'll be launched in China in January 2021.

Here we'll be discussing the CR-V, in China, the plug-in hybrid version will be sold under the name Sport Hybrid e+. It will be joining the Sport Turbo and Sport Hybrid+ in the brand's local lineup. 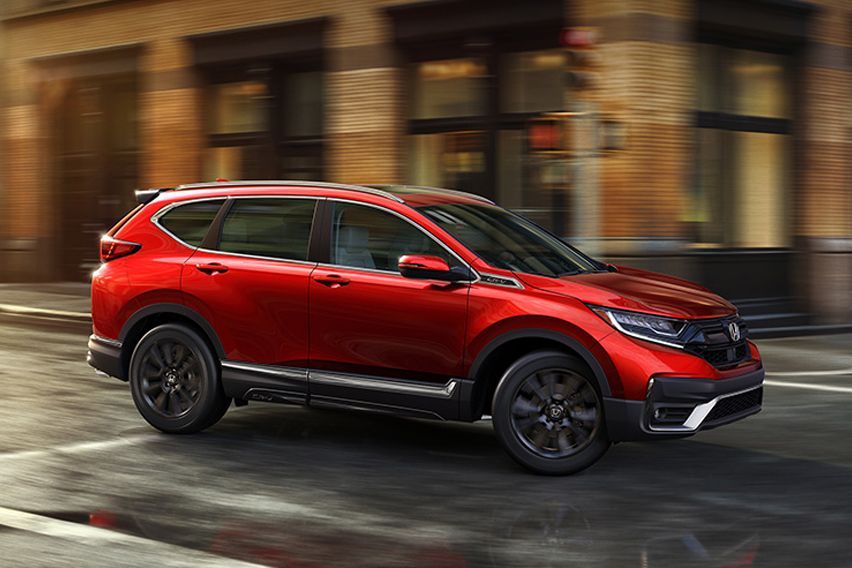 On the design front, the PHEV looks quite similar to the non-PHEV model, however, Honda has added a few elements that differentiate the two models. For example, the LED headlight clusters with wavy graphics, three-slat grille, and blue Honda logo. At the side, it features a unique wheel design that sits under wheel arches with cladding. The lower apron gets a gloss black finish. Further, clearing its identity, Honda has placed an 'e:PHEV' badge on the car's tailgate.

As for the interior, all the windows were completely blacked-out restricting even the slightest of cabin look and feel. However, expect a few changes and additional controls. 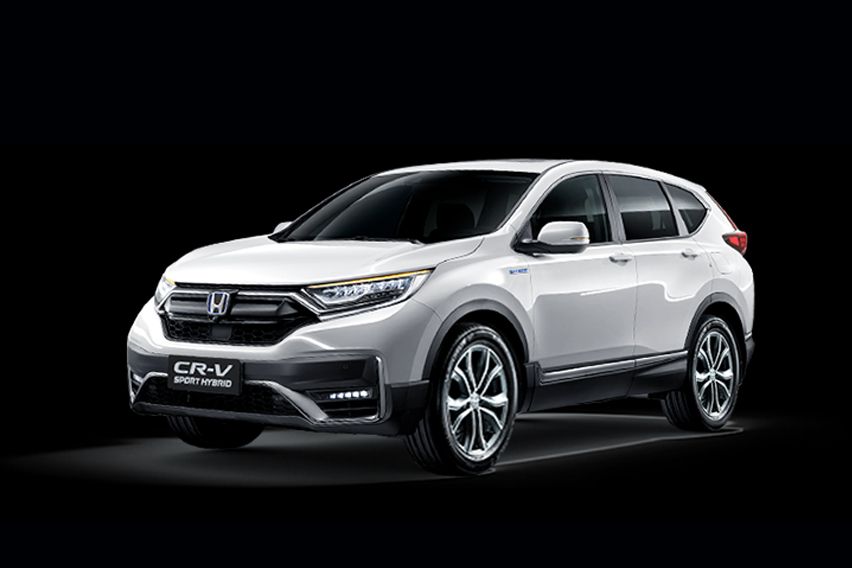 Coming to the powerplant specifications, the CR-V PHEV gets a dual-motor, Sport Hybrid i-MMD system. In Japan, the same system is found in Honda Clarity PHEV. The setup consists of an electric motor, an Atkinson-cycle i-VTEC DOHC petrol engine, and a Li-ion battery. The automaker didn't reveal any performance figures. Taking clues from the Clarity PHEV, the CR-V PHEV could feature a 1.5-litre four-cylinder engine making 150 PS/134 Nm, and a 184 PS/315 Nm electric motor.

More details about the all-new Honda CR-V PHEV will get you once Honda China throws-up additional information closer to the EVs launch.