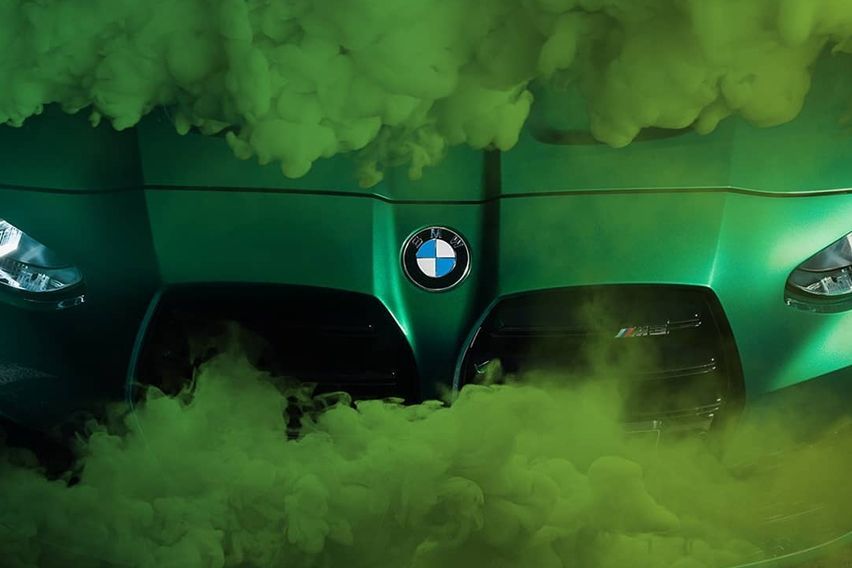 The 2021 M3 and the M4 will debut on September 23, along with the M3 Touring, a wagon model. So, this one might be the final teaser before the official unveiling.

Though a green computer-generated smoke dominated all the images (matching the cars exterior colour), we can make out the new BMW performance models highlights, which are mentioned below -

BMW has not revealed any specification details about the upcoming models; however, we expect the cars to be powered by the tried and tested 3.0-litre twin-turbo in-line six mill making 473 hp. In the upgraded Competition model, the same engine will generate 503 hp of power. Note, the Competition model will only be available with an automatic gearbox.