Get ready for a 600 km range EV form BMW 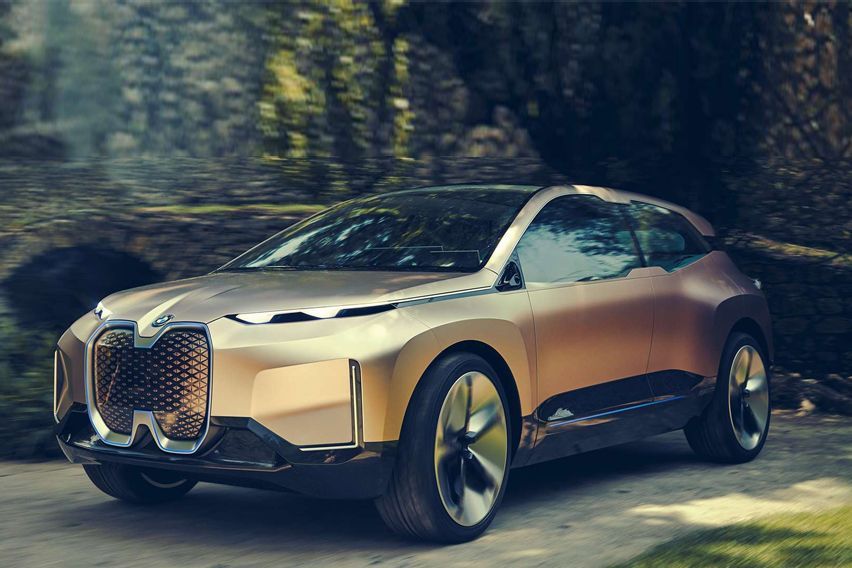 KUALA LUMPUR: Yes, you read it just right, 600 km of range. BMW will soon release the production version of its iNext concept, and it is expected to boost an all-electric range of over 600 km. Isn't it great?

At the moment, there is only one automaker that offers an EV with such a fantastic range. It's none other than Tesla with its Model S that boosts up to 610 km of range. In the future, the electric car company will introduce the Lucid Air, whose few variants will deliver 809 km.

Once launched, the BMW iNext production version will go against the likes of Mercedes-Benz EQC that offers 417 km of range (WLTP cycle), Audi e-Tron with 436 km of range, and Jaguar I-Pace that provide a maximum range of 470 km.

As for the production version of the iNext concept that will adopt some iteration of iX naming convention, it is expected to deliver a range between 600-620 km on a full charge on the WLTP cycle.

The BMW iNext production model is expected to be available in three variants with base trim offering 400 km of real-world electric range. The power outputs are said to range between 303 to 607 PS across the lineup.

As for the car's design language, from its latest spy shots it seems to get the same tall kidney grille that we see on the 2021 BMW 4 Series. Rest we'll know on the car's launch that is said to happen next year.

With the iNext on-board, BMW will get one step closer to its commitment to introduce 25 electric cars by 2025.