Renault to introduce a fully-electric crossover in 2021 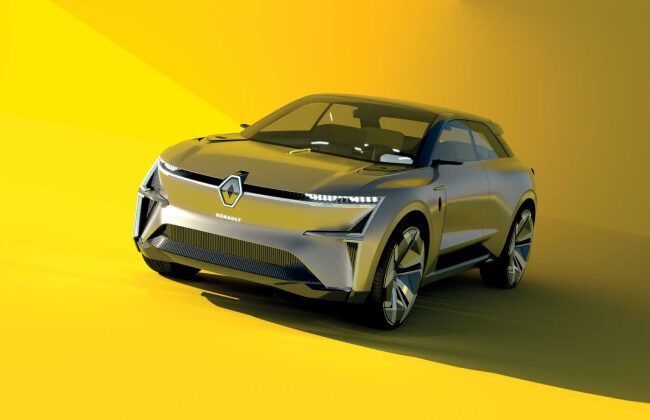 KUALA LUMPUR: Renault is expected to launch its forthcoming electric crossover in the first half of 2021, as reported by L’argus, a French magazine.

The electric crossover will sit on the firm’s CMF-EV platform and will draw styling inspiration from the Morphoz concept that was scheduled to debut at the now-canceled Geneva Motor Show. In addition, it is expected to measure 4200 mm in length, i.e., the same as the size of Captur.

Renault is said to offer the EV with several power outputs and battery capabilities options. The more generously equipped trims are tipped to have a range of between 550 to 600 km. For comparison, the Renault Zoe that was launched last year and is slated for production at the Douai plant has a WLTP range of 390 km when equipped with the 52 kW battery pack.

Renault electric crossover’s debut will be followed by a larger electric SUV that is said to be closer in size to the Kadjar and is said to be a part of the automaker’s lineup by 2022. Not much is known about the bigger C-segment EV, but we know that it’ll also be built on Renault’s CMF-EV platform.