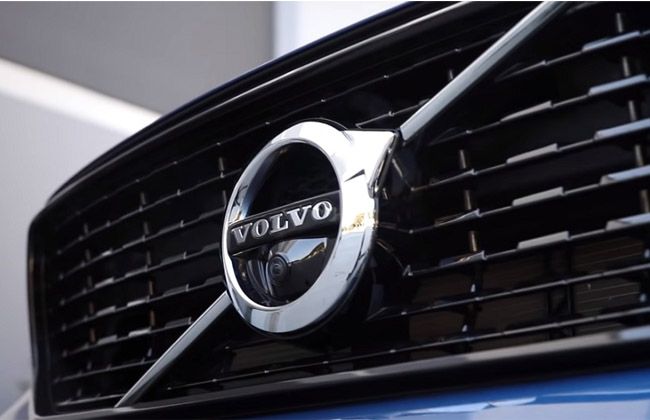 KUALA LUMPUR: Swedish automobile manufacturer Volvo has announced a recall of more than 736,000 vehicles to fix a problem with the automatic emergency braking (AEB) system. The company, in a statement, said that the AEB has been found to not function as intended under certain conditions following a software installation carried out in January last year. The Gothenburg-headquartered company has claimed that no incident or accident has so far been reported because of the issue.

Senior Volvo official Stefan Elfstrom informed the media that the recall involves nine models manufactured between January 2019 and March 2020. These include the V60, S60, S90, V60CC, V90 and the V90CC as well as sports utility vehicles (SUVs) like the XC60, XC40, and XC90.

The company has claimed that the standard braking system in these cars has not been affected and the vehicles are safe to use.
The AEB problem, according to the Swedish media, was discovered by the Danish Automobile Federation (FDM) during a series of tests on the Volvo XC60 during Christmas last year.

Volvo will contact the affected owners individually regarding the issue. The new software will be installed in the cars to fix the problem. The company estimates that 66,700 cars in Sweden and 58,600 units in Germany will be subject to the recall.

The Volvo V60, meanwhile, is expected to be introduced in April. The car shares its design language with the V90. The V60 will be underpinned by Volvo’s Scalable Product Architecture (SPA) platform. The car will come with new alloy wheels, the signature Thor's Hammers LED daytime running lights (DRLs), and a multi-slat grille. The long bonnet of the V90 will make the car look similar to other family estate station wagons in Volvo’s portfolio. The vertically-stacked LED taillights, the profile, and the tailgate will bear resemblance to the V90.