Nissan Ariya EV teased before the official debut in July 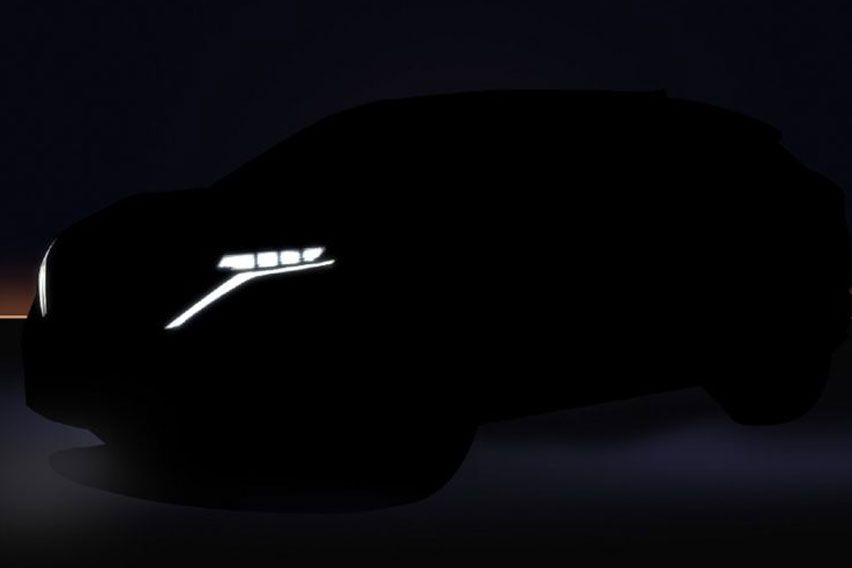 KUALA LUMPUR: Nissan has been working on an electric SUV based on the Ariya concept showcased at the 2019 Tokyo Motor Show for a while now. The Japanese automaker has recently dropped a shadowy teaser image of the EV as well as announced its official premiere to be held in July.

For the first look of the production-spec Ariya, Nissan undertook the dark and mysterious approach; it blacked out everything except the headlights, which is remarkably similar to the concept car. However, the appeared silhouette conveys that it keeps the general proportions of its predecessor and follows the brand's design language. 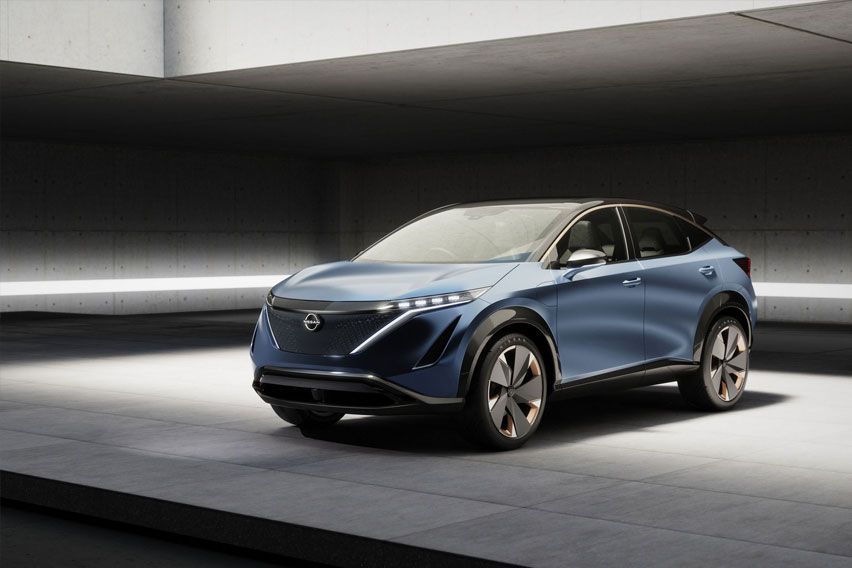 This dark teaser image also confirms that the production version will not be drastically different from the concept. There is a similar lighting signature with a more contemporary V-motion grille flanked by two LED light strips in the front. As far as the interior is concerned, the Ariya concept showcased a rather minimalist cabin that is dominated by a widescreen display on the dashboard.

The all-new Nissan Ariya will be the brand's first zero-emission SUV, positioning itself as an alternative to the successful Leaf and will be slotted below the next-generation X-Trail in terms of size.

Also read: 2021 Nissan X-Trail teased ahead of the official premiere The electric SUV would be riding on a new platform that will likely underpin the next-generation Leaf. The powertrain is expected to get two electric motors, one on each axle, however, no mechanical numbers are available so far. Some experts also speculate that it might get Nissan's new e-4ORCE all-wheel control system.

Nissan Ariya would be equipped with ProPilot semi-autonomous driving system that will support hands-off driving mode on the expressway, as well as the latest safety and technology systems. 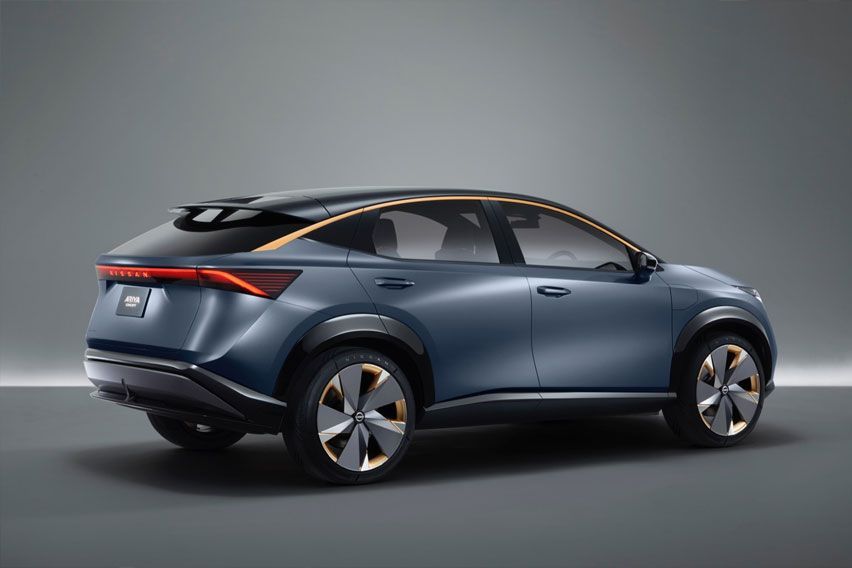 “The Ariya Concept answered the call with its rethinking of the crossover segment from the ground up, including striking design features, interior amenities, and space and sports-car-like performance. Even a conventional element like the traditional front grille has evolved into a stunning "shield" to protect important technology used for the latest in ProPILOT driver assistance,” Nissan quoted while releasing the teaser.

The new Nissan Ariya electric SUV is expected to go on sale by the end of 2020. About the Malaysian launch, no official statement is released yet.