Bookings are open for the all-new Honda BR-V 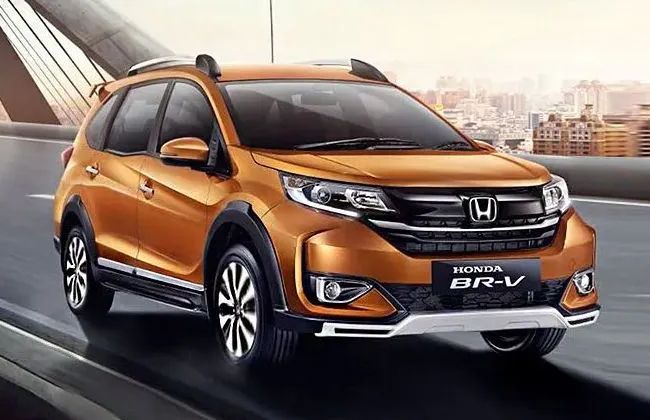 KUALA LUMPUR: The wait, at last, is over as we see the all-new Honda BR-V preparing to land on the Malaysian shores. Honda Malaysia Sdn. Bhd., the official distributor of Honda cars in the country, has started to accept bookings for the updated BR-V. And, with that said, the refreshed seven-seater crossover should be making its way to the country sooner than later.

Speaking what kind of styling, features, power, and safety equipment the new Honda BR-V will boast, the crossover will come vaunting some kind of tweaks in and out. As for the exterior, the Japanese crossover will now feature a redesigned front end with an updated bumper that features a muscular appearance. Moreover, the same bumper now incorporates new fog lamps housings and garnish for a modern and attractive look. The grille at the front has also gone under the hammer as it now features two slats under the think top trim. Moving to the rear end, we find a tweaked bumper with vertical reflectors instead of horizontal units. The rest of the exterior remains the same as the new Honda BR-V continues to feature all-around body cladding, sporty roof rails, running boards, and wraparound taillamps. Also, there is a brand-new set of large 16-inch alloy wheels.

On the inside, the all-new Honda BR-V will sport a fresh leather upholstery with contrasting red finishing. Since the dimensions remain the same, the space inside the crossover also stays the same as before and offers ample legroom and headroom. Other features like smart keyless entry with push-button start/stop, multifunction steering wheel, automatic climate control with rear A/C vents, 6.1-inch touchscreen infotainment system with smartphone connectivity, and other creature comforts also continue to make their way to the Japanese crossover.

Powering the new Honda BR-V is the same old 1,497 cc four-cylinder 16 valve SOHC i-VTEC engine that produces 120 PS of maximum power at 6,600 rpm and a peak torque of 145 Nm at 4,600 revs. Just like before, the power will be the send to the wheels via a continuously variable transmission (CVT). On the safety front, the new BR-V will get pretty much the same safety equipment as before including dual front SRS airbags, anti-Lock braking system, vehicle stability assist, hill-start assist, crash sensors, child safety locks, ISOFIX points, and a reverse camera.

So, what is the wait for then? Go ahead and visit your nearest Honda dealer to book on brand-new Honda BR-V for you.