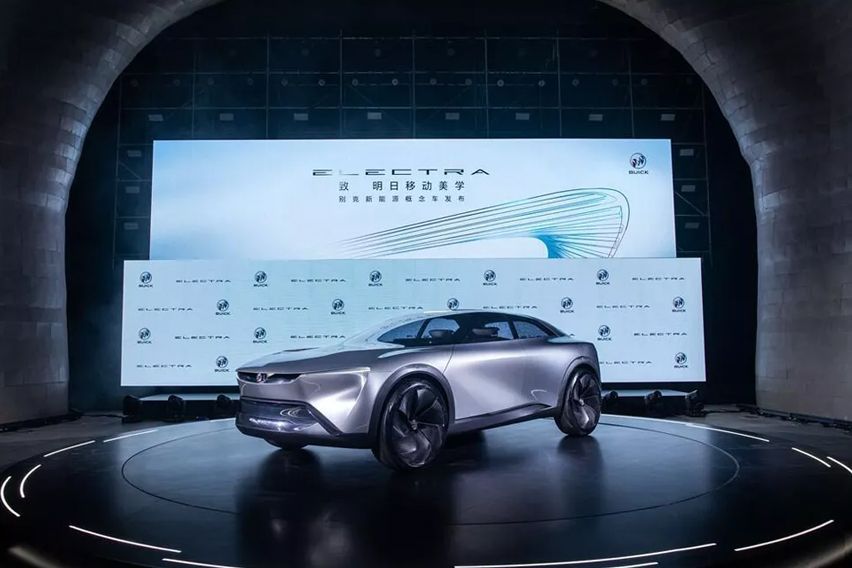 KUALA LUMPUR: Does the name Buick Electra sound familiar? Well, it might, as it was a flagship luxury car built by GM from 1959 to 1990. However, the iconic name has now been revived and used for an all-electric crossover concept.

The Buick Electra made its global debut today in Shanghai, China, and it previews the brand's new design language for EVs. The car adopts the 'potential energy' styling that reminds one of the Buick Enspire Concept revealed two years ago. It combines the athletic look of a crossover with the aesthetics of Gran Turismo. 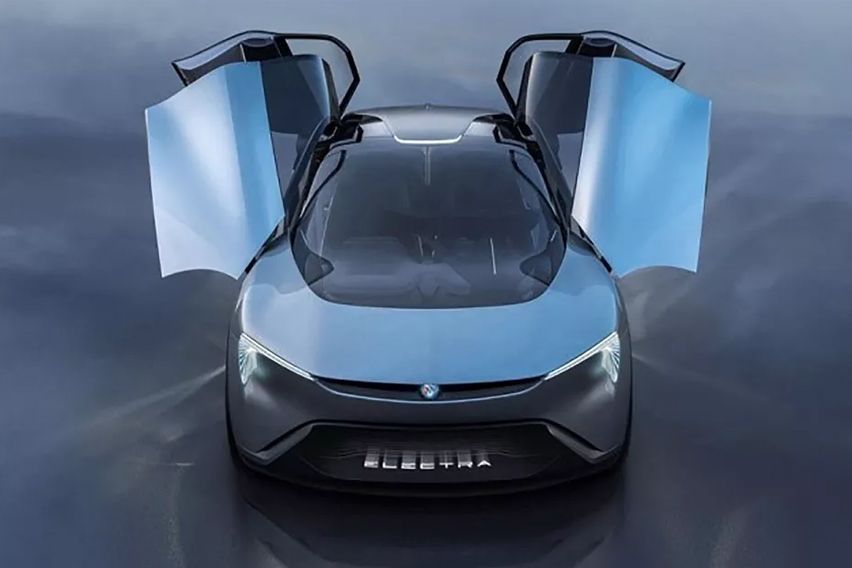 The Electra EV is developed at the GM's Pan Asia Technical Automotive Centre, situated in Shanghai. It is based on GM's all-new EV architecture that includes a minimalistic and clean styling inspired by a space capsule. Speaking of which, it gets a glass interior pod integrated into a wing-form body shell. A glass canopy that extends from the hood to the rear. Also, the gradient light silver exterior at the front progressively transits to a dark silver tone. Overall, the car features a dynamic stance and sculptural surfaces. 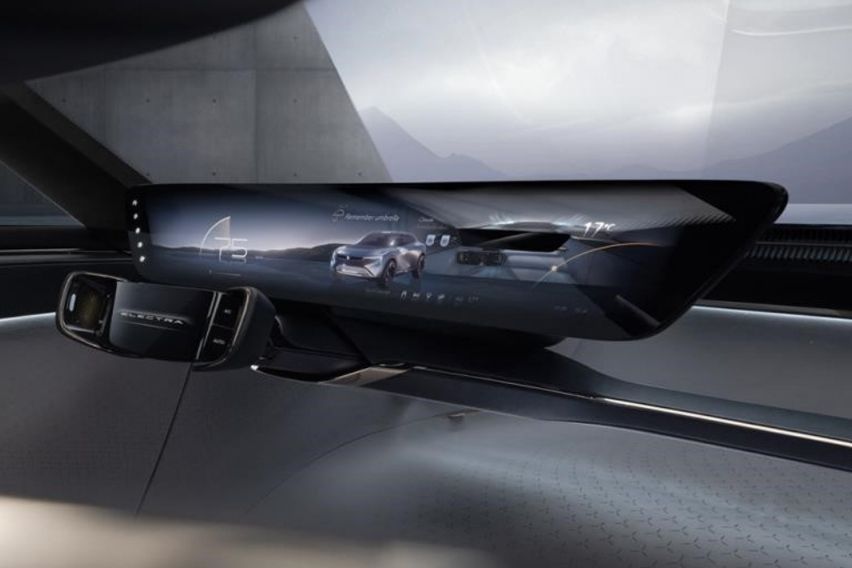 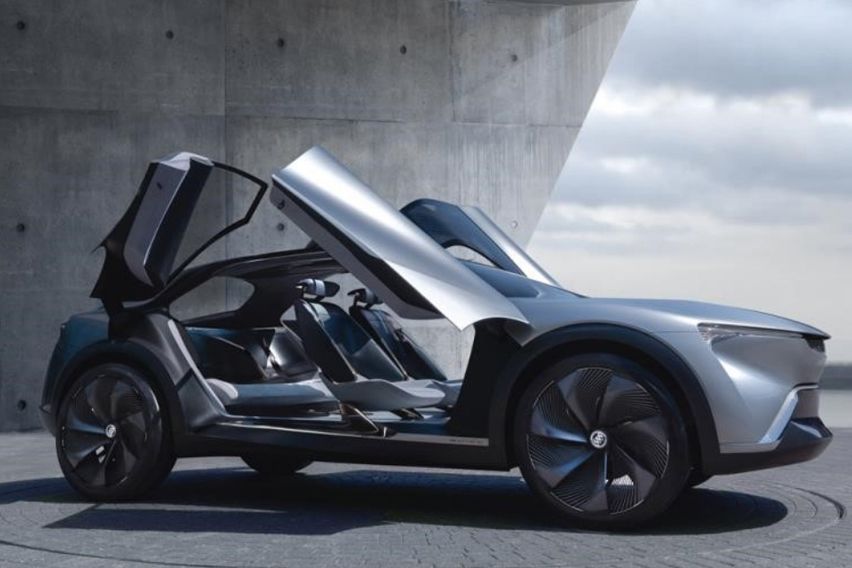 Speaking of the cabin, the lack of A-and B-pillar leads to a well-lit and airy cabin. The EV features a retractable steering wheel, a large curved display, and four suspended seats. Also, part of the package is an electronic rear-view mirror, ambient lighting, and concealed air-con system. 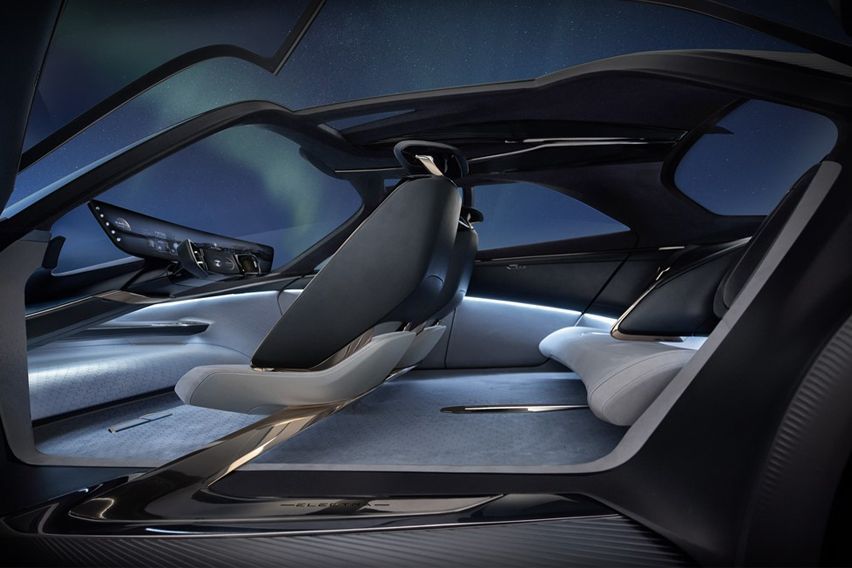 Powering the Electra is a GM's Ultium drive with high-performance motors on both ends, offering 589 PS of power and a 0 to 100 kmph time of 4.3 seconds. It also gives the EV a range of more than 600 km on a single charge.