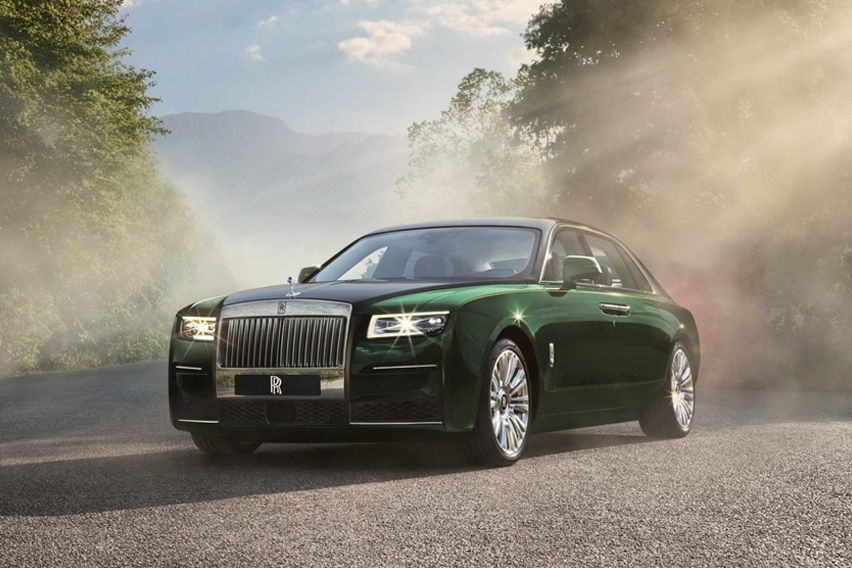 This new extended-wheelbase variant of the Ghost sedan will be a chauffeured sedan which as mentioned will provide more space and features mainly focused on the rear side of the car. The Extended version is expected to be a big hit in markets like China where LWB cars are in high demand. 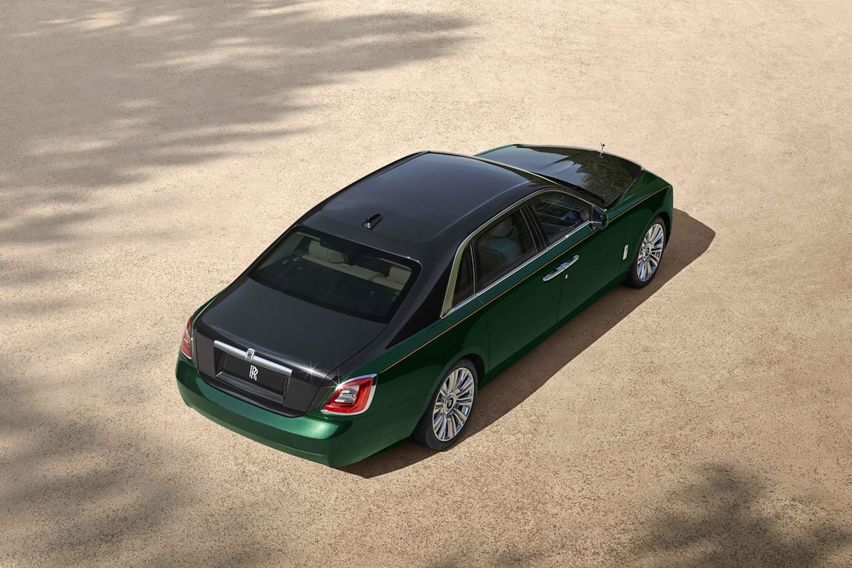 In Rolls-Royce CEO Torsten Muller-Otvos words, “Ghost Extended answers this customer demand by creating a product that augments both their business and lifestyle requirements,” 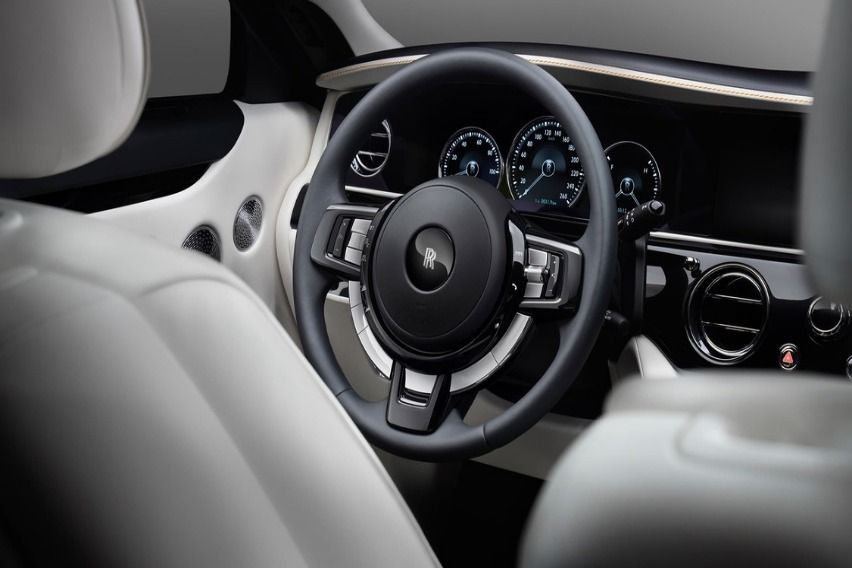 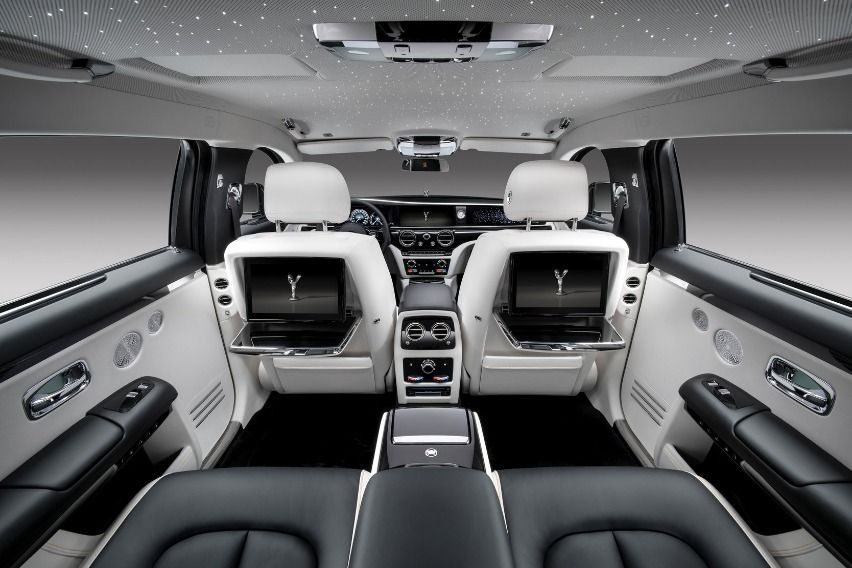 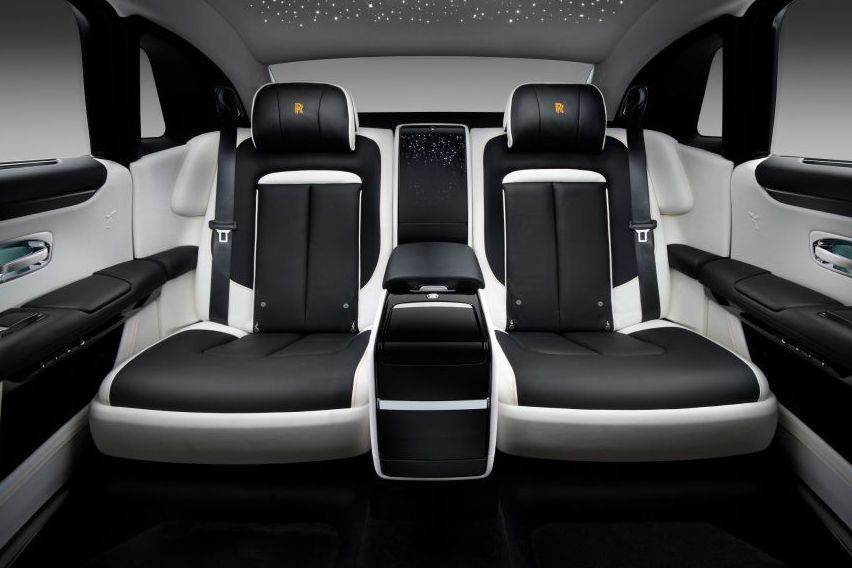 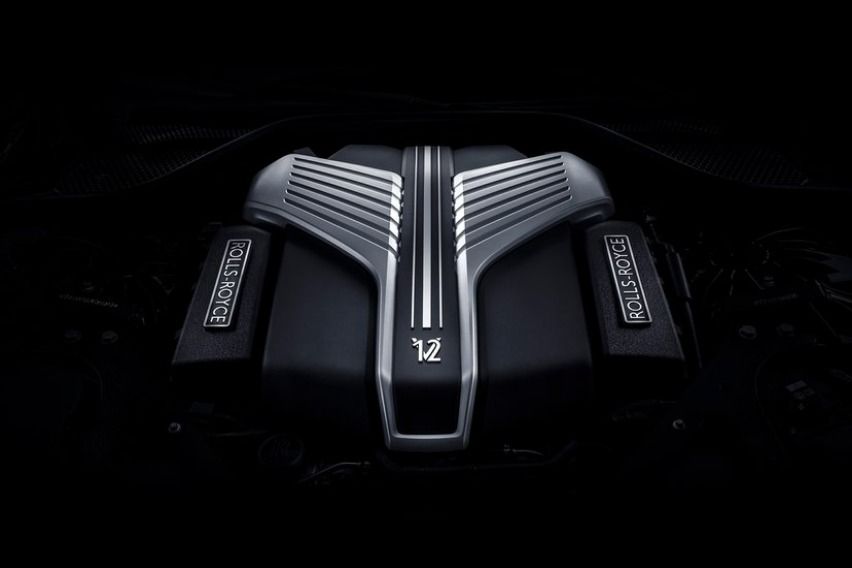 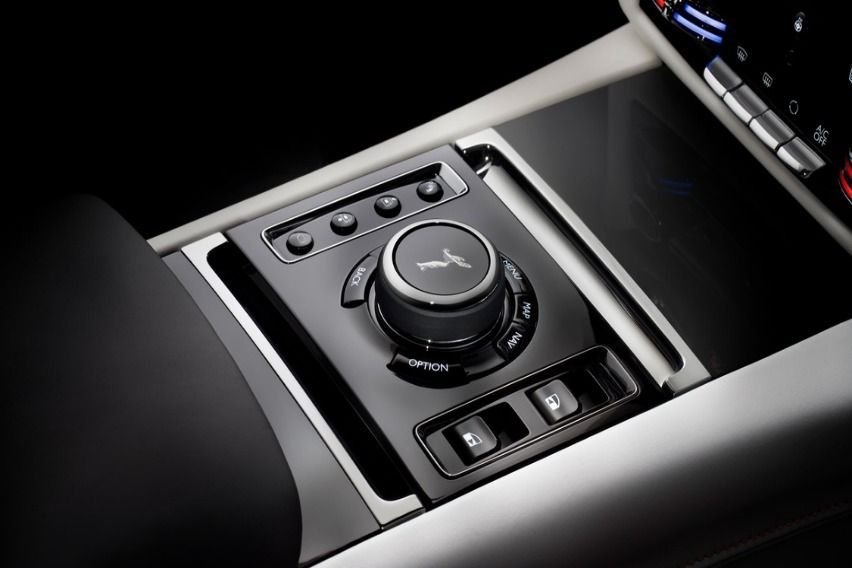 This powerplant is paired to a ZF eight-speed automatic transmission which helps the Extended version cover 0 to 100 kmph distance in 4.8-seconds.

Also Read: Rolls-Royce is all set for its new logo and signature colour