Buy or Hold: Should you wait for Mitsubishi Xpander or buy Perodua Aruz? 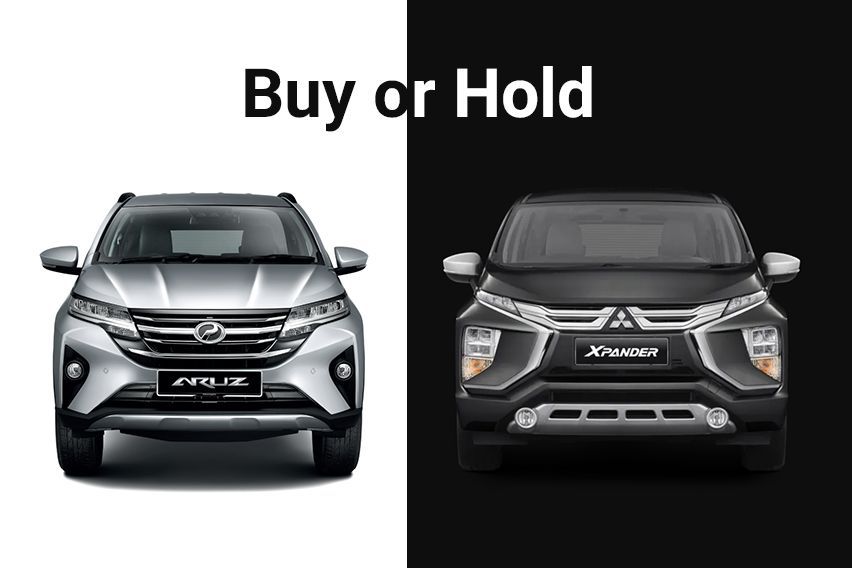 A few days ago, Mitsubishi Malaysia confirmed Xpander's soon arrival in the country; however, the exact launch date is yet to be revealed by the automaker. Now that we are sure about the MPV's entry, our next concern is how well it will perform in the local market, especially against one of its biggest rivals, the Perodua Aruz. 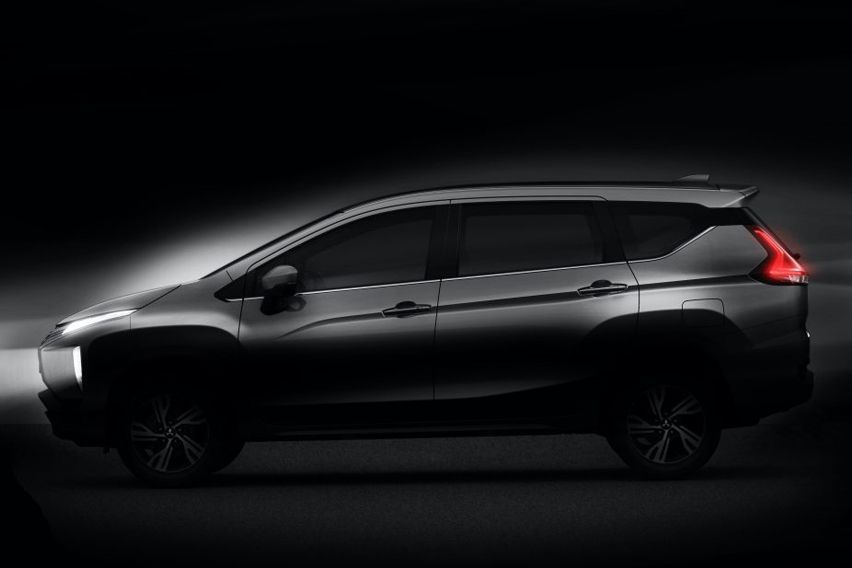 Toyota, we'll be pitching the two MPVs - Xpander and Aruz against each other to see if the former is worth the wait or not. Especially with an efficient and reliable car like Aruz around, is it wise for a prospective buyer to wait for the upcoming Xpander?

To fetch an answer, we'll have to compare the two cars on several grounds like design, engine, features, etc. However, since the details on Malaysian-spec Xpander are minimal, we'll be taking details from the Mitsubishi Indonesia that recently received the facelifted Xpander. 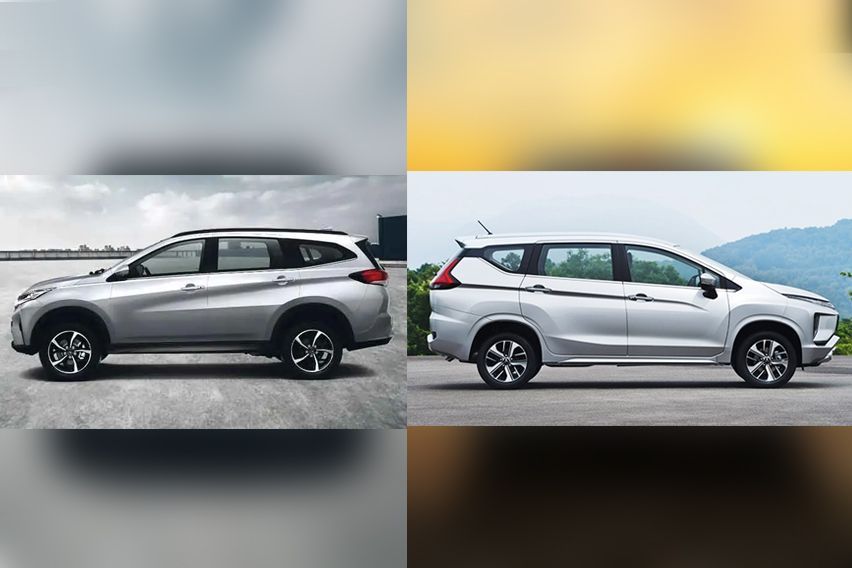 From the table, it is clear that the Xpander is lengthier and broader than the Aruz. This also translates into the larger wheelbase that confirms a roomier cabin. The Xpander is 10 mm shorter than the Aruz, but that isn't a substantial difference. One point where the Aruz steals the limelight is 220 mm of ground clearance compared to the Xpander's 205 mm, making the Perodua warrior more capable of taking on rough terrains and patch roads.

However, its Xpander's boot space that is entirely awestruck, 539-litre with the 3rd-row seat up, is incredible. On the same note, we'll like to inform you that Mitsubishi's MPV is the only car in the class to feature floor-flat second and third row, making loading larger and longer items much more convenient. As for Perodua Aruz, like in most 3-row cars, the seats are positioned above the floor, and they need to be tumbled to full luggage space.

It is being said that compared to its massive body, the Xpander houses a smaller engine. However, here the Mitsubishi MPV out-runs the Perodua car both on the power and torque front. Also, the Xpander is available in both manual and automatic transmission options, which is not the case with the Aruz. But that's the case with the Indonesian market, and we wish Mitsubishi brings the Xpander in both MT and AT options in Malaysia as well.

We have said that design is a subjective matter, and each one has a personal choice. However, of the two cars, the 2020 Xpander features a dynamic outer profile, especially with its sleek and sharp headlamps and massive fog lamps. Perodua Aruz, on the other hand, is an elegant looking car with few sporty bits. So, it's totally up to the customer's choice whether he wants to go with the overpowering Xpander or calm Aruz. 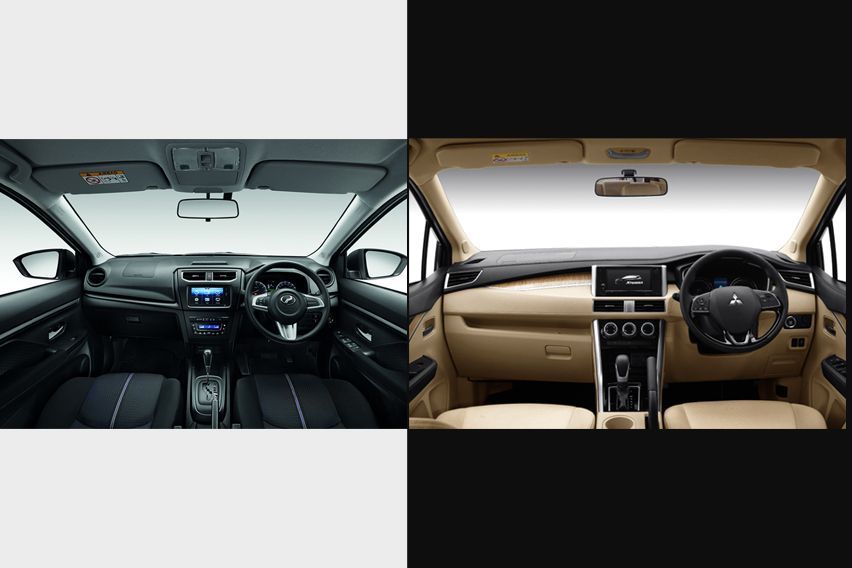 What sticks with us the most about the Perodua Aruz is that it comes with a 5-star ASEAN NCAP safety rating; however, elevating it on the safety front is Advanced safety assist 2.0. The said system can detect vehicles and pedestrians and reduce low-to-medium speed accidents. It includes functions like Pre-Collision Warning, Pre-Collision Braking, Front Departure Alert, and Pedal Misoperation Control. The Xpander offers a spacious cabin that's fitted with amazing comforting and safety features.

It's a bit confusing to choose the two cars, as both are equally abled. However, with the Xpander, you have the advantage of a big boot, dynamic styling, and a slightly powerful engine. As for the Aruz, it has already proved its calibre by being one of the best-selling cars in the segment.

Also Read: Buy or Hold: Should you wait for Mitsubishi Xpander or buy Honda BR-V? 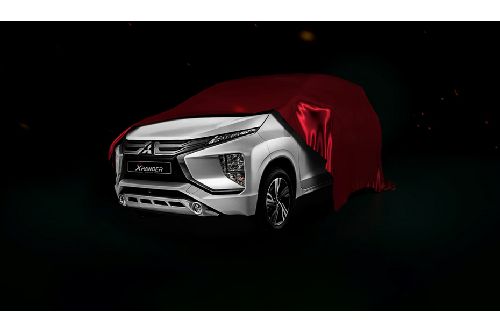