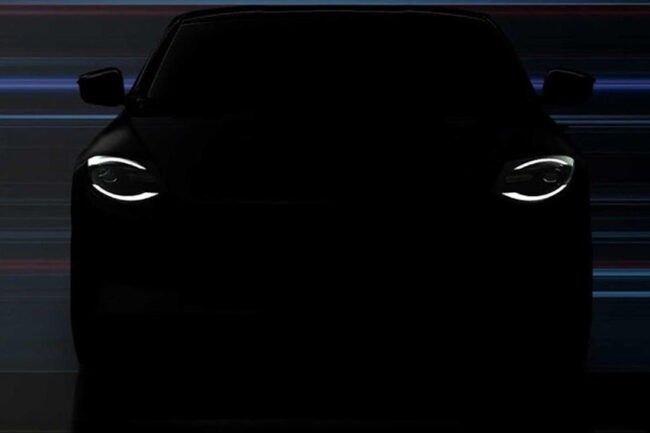 KUALA LUMPUR: Nissan is making headlines for quite some time now with its upcoming sports car, the Z Proto. The automaker shared quite a few teasers with us, but here is the last one (at least that's what we think, there could be surprises) before its debut scheduled for tomorrow. We'll soon get to know how the Z Proto looks and what all it has on offer, but until that happens, let's study the recently released teaser.

The Nissan Z Proto teaser shows the car's front profile but in dark shadow. It gives us a fair idea about the car's width and the signature light elements that look sleek.

We are still not sure whether the debuting model will be production-ready or a concept. If the former is the case, the sports car is widely tipped to be called the 400Z. 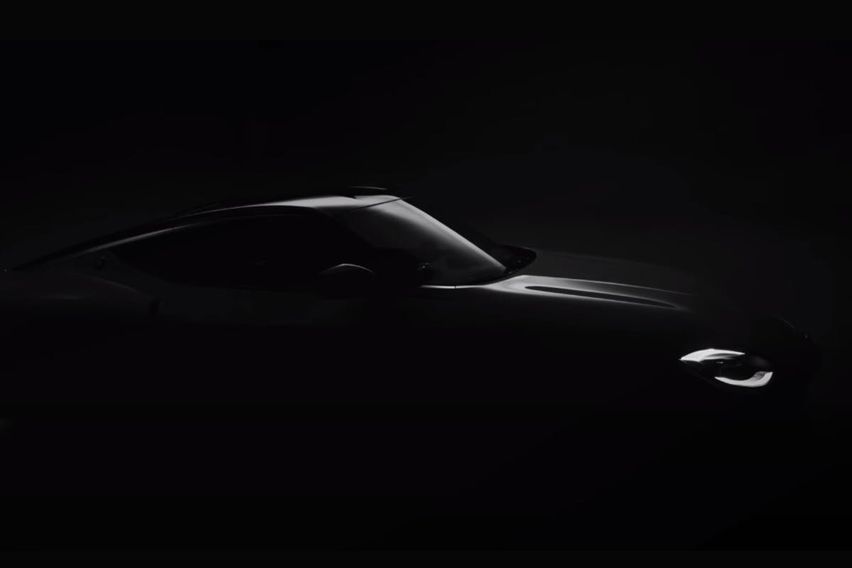 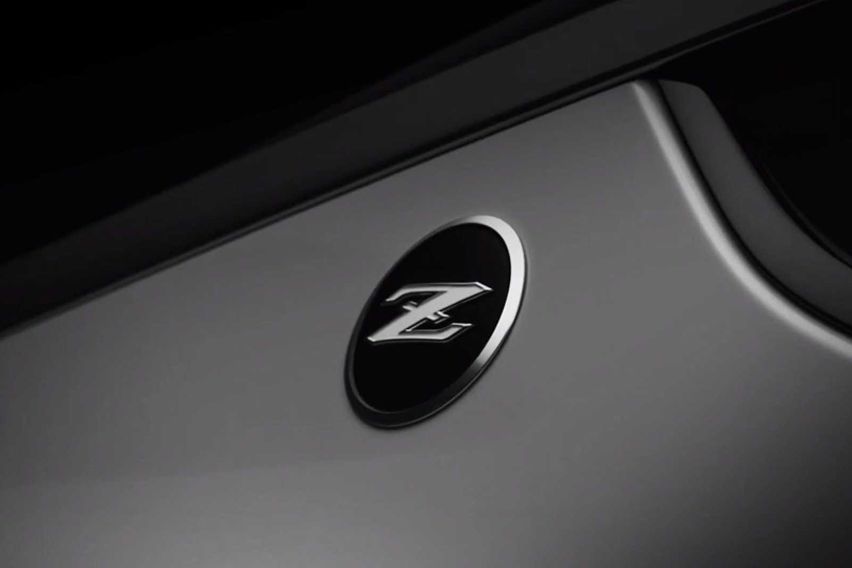 Further, one of the video clips also revealed the car's engine sound hinted at a six-cylinder unit. Speaking of which, the Z Proto will most likely benefit from the brand's 3.0-litre twin-turbo V6 power plant that makes up to 400 hp and 475 Nm of torque. On the transmission front, a 6-speed manual and seven-speed automatic gearbox will be offered. 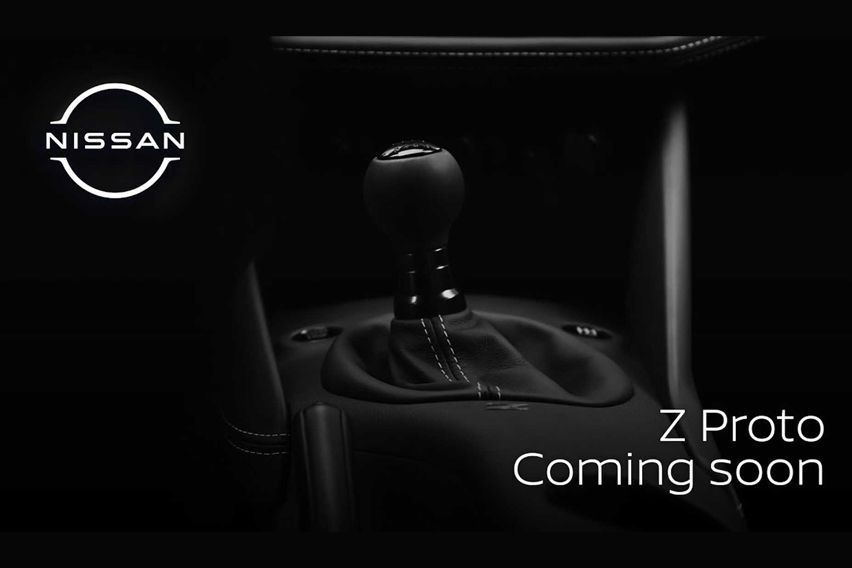 We think it is the last Proto Z teaser before the debut; however, if Nissan plans to treat us more, they are most welcome. Stay tuned with us for the latest update on the 400Z.