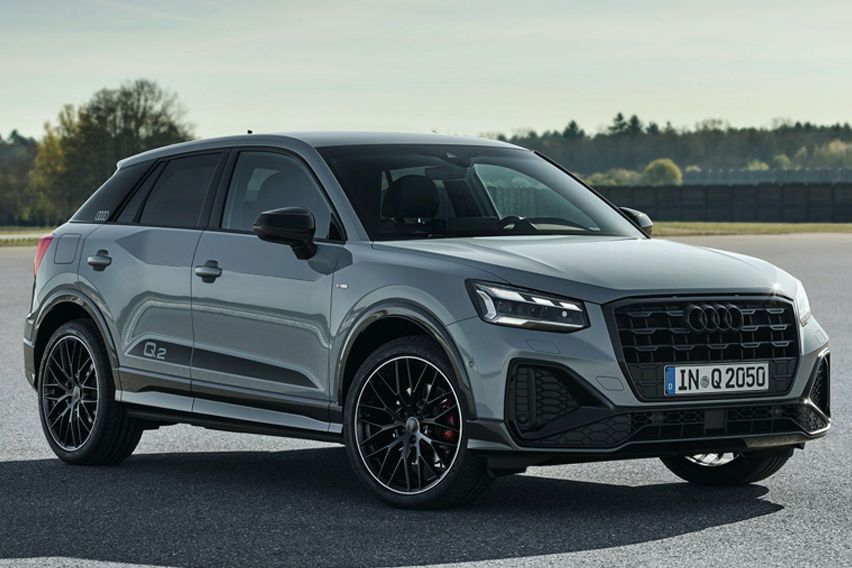 KUALA LUMPUR: Audi has such a massive model lineup that a next-generation or a facelift is always around the corner. This time, it is Audi's smallest SUV, the Q2, which received a mid-life update centered on styling and technology. The facelifted model has been revealed in Europe ahead of the launch before the end of 2020.

Externally, the new Audi Q2 can be easily identified with its revised LED daytime-running light signature and restyled bumpers. The headlamps are now LED as standard, while the new Matrix LED units are available as an option. The more tweaks at the front include a new front bumper with more striking surfaces below the headlamps and redesigned air intakes. Also, the octagonal Singleframe is now positioned slightly lower than before and features new polygon inserts. 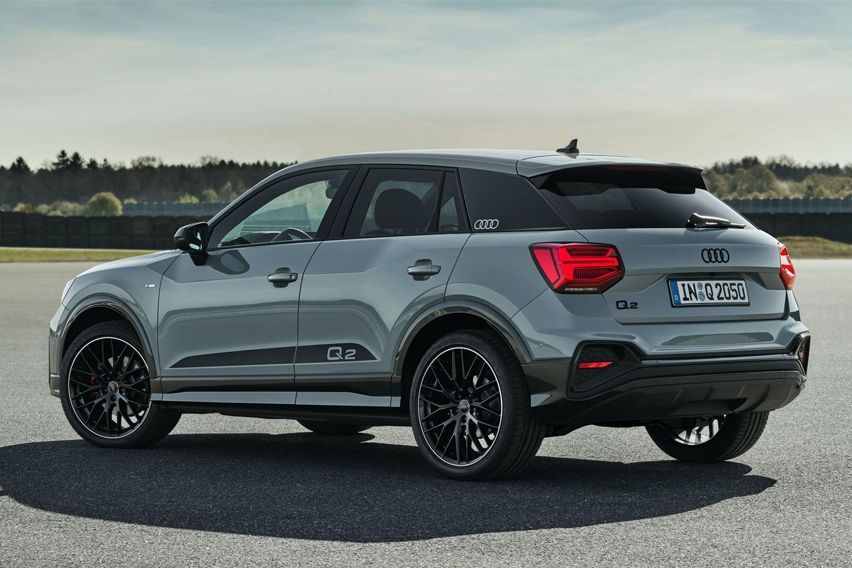 The taillights profile has also been changed and now offered in two LED versions – with or without dynamic turn signals. An integrated diffuser insert has also been introduced at the back. The automaker brings in five new paint options for the SUV, including Apple Green, Manhattan Grey, Arrow Grey, Navarra Blue, and Turbo Blue.

Coming to the cabin changes, the compact Audi Q2 now features tweaked air vents and gear lever knob. In terms of upholstery, it is no longer offered in Alcantara; rather, the automaker used Dinamica microfibre at the places where faux suede touches were needed. The lower trims come with an analog instrument cluster, while the higher ones get Audi's Virtual Cockpit digital instrument display. On top of the dashboard, there is an 8.3-inch infotainment screen integrated with a 14-speaker Bang & Olufsen Premium audio system. 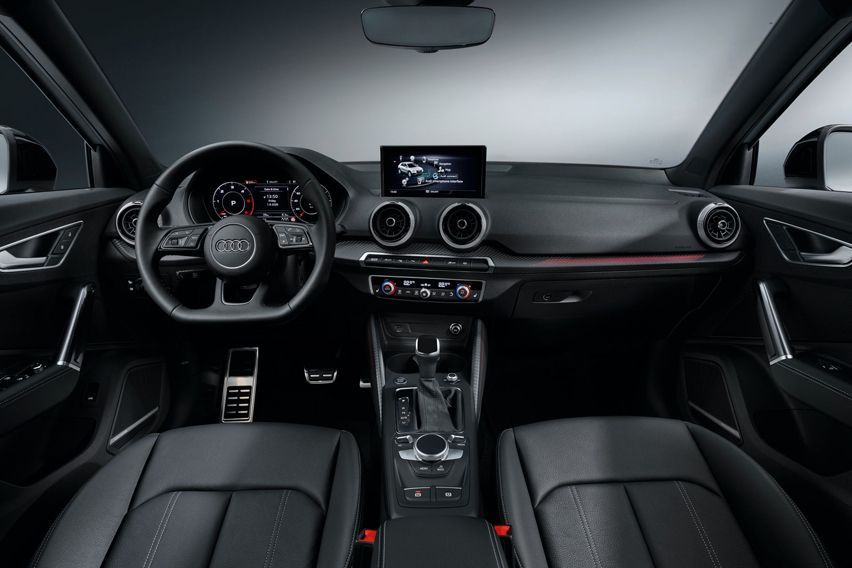 Under the metal skin, the 2021 Audi Q2 carries a 1.5-litre TFSI engine churning out 149 PS of power and 250 Nm of torque, which is mated to a six-speed manual or the optional seven-speed S tronic. The said engine can run on two cylinders for better efficiency when the driver does not need the power. Other than this, the SUV will be offered in two petrol mills and two diesel engines, details of which are likely to be announced towards the end of 2020. 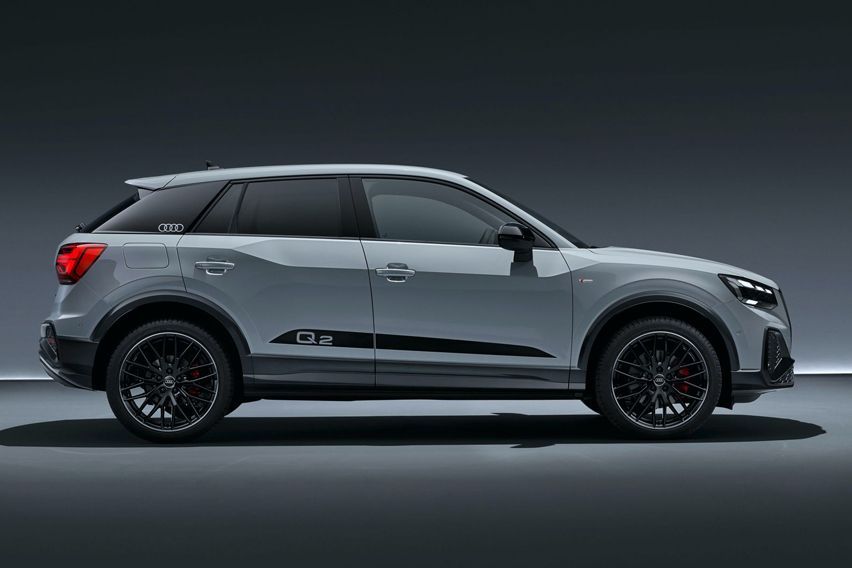