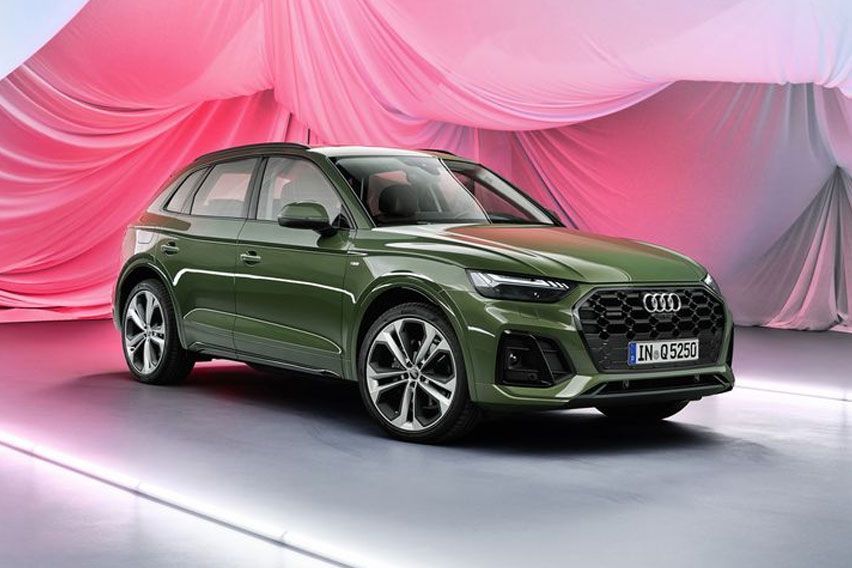 KUALA LUMPUR: With an intent to thrust new customers while keeping the current owners interested, Audi has taken the wraps off the facelifted Q5. The current-generation Q5 has been on sale since 2016, so it was also the time for a mid-cycle refresh. The new Audi Q5 looks better than before, sporty and elegant, and has more power, and improved equipment list. Let’s have a closer look at the changes.

Starting with the exterior, the front end has been updated with a new octagonal single-frame grille, which is now more shallow than before and helps the crossover look lower and more hunk. The headlights are no longer connected to the grille and have graphics similar to the brand’s other latest models. The elements of the redesigned front bumper and air intakes have been inspired by the hotter RS models, along with redesigned side sills add a sportier look.

At the rear end, a new trim element connects the taillamps, and a new horizontal diffuser has also been added. The crossover rides on 17-inch alloy wheels, while 18-inch and 21-inch sized can be optioned.

Inside, the new Q5’s dashboard is somewhat similar to the outgoing model, and it doesn’t carry the modern twin-dashboard setup fitted in its larger siblings. Though, Audi has refreshed it with more tech appointments, including a new 10.1-inch infotainment system featuring Audi’s latest version of the MMI system and can be operated through touch inputs and voice commands. Customers can also upgrade the system by adding the paid features through MyAudi App.

The new Audi Q5 will be powered by a revised 2.0-litre diesel mill churning out 204 PS of maximum power and 400 Nm of peak torque. It comes paired with a 12V mild-hybrid system that enables the engine to shut off while coasting at speeds below 22 kmph. A 7-speed automatic gearbox sends the power to all four wheels. The refreshed Q5 can manage a top speed of 222 kmph, while the run from naught to 100 kmph is accomplished in about 7.6 seconds.

Besides this, the other engine options to be offered at a later stage include a 2.0-litre TSI petrol, a 3.0-litre TDI V6 diesel, and a plug-in hybrid.

In terms of safety, the standard kit now includes lane-departure warning, front and rear parking sensors, and rear cross-traffic alert along with the ongoing ones.

The 2021 Audi Q5 is slated to go on sale in the US in the fourth quarter of 2020. However, there is no information about the model’s arrival in Malaysia at the moment.

Also read: Check out the 2020 Audi A4 with new design and features