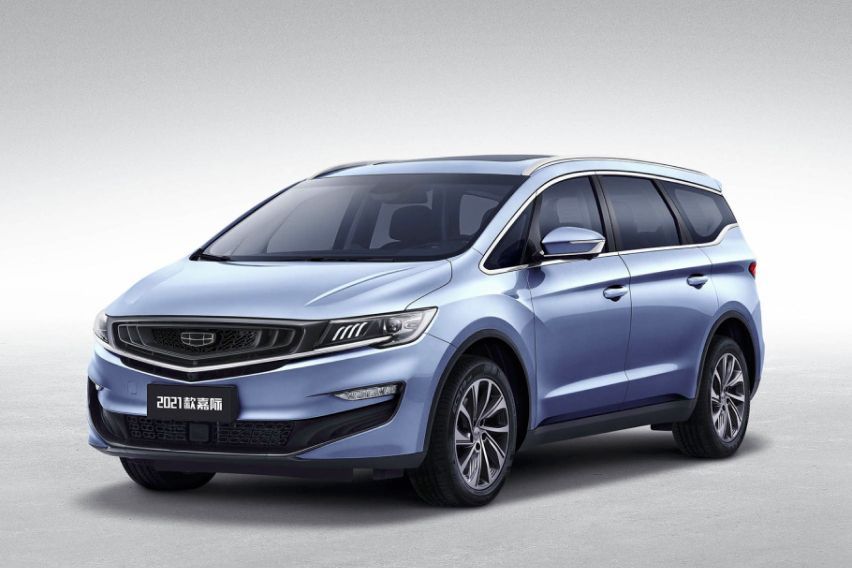 Being the country’s second-largest automaker, Proton has always been known for making reliable and trustworthy cars for the daily masses, providing reasonable performance and comfort. However, after the 2018 licensing agreement with Geely, the brand tried its hand in the premium segment and the first product that came out from the Geely-Proton partnership was the X70, a rebadged version of the Geely Boyue.

The SUV proved to be a milestone in Proton’s history as it garnered a lot of attention and hype even before launch and skyrocketed the brand’s sales figures after arrival. Encashing the hype and success of the X70, Proton recently brought another SUV into the market with the name ‘X50’, based on another Geely model, the Binyue, which also received much love from the Malaysians in the form of fast booking numbers.

Undoubtedly, both the X70 and X50 have steered the national automaker in a fresh and new direction. Well, that was an old story, and now we are curious to know what Proton has on cards for 2021.

If you remember, Proton’s CEO Dr. Li Chunrong spoke about the company’s future course of action during the launch of the 2019 Proton Saga facelift. He reiterated the plan of introducing a new model every year; also a presentation slide showed at the event provided clues to what is in the pipeline.

Going by the slide, we have seen the X50 this year and now anticipating the next new model as well as some facelifted versions for 2021.

Two years back, it was reported that the company had secured the use of intellectual properties and rights to make and sell three Geely models, which included the Boyue. Binyue, and Jiaji. The X70 and X50 are based on the first two models, while the third one, the Geely Jiaji is yet to be seen in the Malaysian market. The MPV was initially planned for a launch in 2020 as a replacement for the Proton Exora but did not go as planned due to the delayed launch of the X50.

Proton also registered a few interesting model names in 2018, and one of them was the ‘V70’ where ‘V’ might stand for the van-like models. So the reports suggest that this could be the name of the upcoming Proton MPV based on the Jiaji. In China, the Jiaji is powered by a 1.8-litre turbocharged four-cylinder engine and a plug-in hybrid version of the X50’s 1.5-litre three-pot turbo unit. If this comes to the local market, the Toyota Innova and Nissan Serena will be its main competitors.

According to the sources, Proton is likely to launch a new Perdana based on the Geely Preface, which recently made its debut in the Chinese market. The stylish sporty sedan incorporates the Geely Holding Group's award-winning Compact Modular Architecture (CMA) jointly developed with Volvo.

Measuring at 4,785 mm in length, 1,869 in width, and 1,469 mm in height, width, and height, the sedan lies between popular C-segment and D-segment sedans. It is powered by a 2.0-litre turbocharged direct fuel injection mill mated to a seven-speed dual-clutch gearbox that generates 190 PS of maximum power and 300 Nm of peak torque. Prices for the base variant starts at RMB 113,700 (RM 70,600).

The 2021 Proton Persona facelift has been sighted in the camouflaged form a few times while testing on the roads. According to the spy shots, the forthcoming update for the B-segment sedan is likely to include a revised front fascia, with a redesigned grille possibly incorporating the ‘infinite weave’ signature, smoky LED tail lights, and a new rear bumper. Still present and visible through the covers are the pair of slim reflector placements available in the current version; however, the concealed wheels appear to be new.

On the interior, an updated kit with a more unified look across the board is expected. Engine choices should continue to be the same along with a new gearbox.

Besides the redesigned Persona, the new Iriz was also spied during the road trials featuring larger sporty wheels, wheel arch extensions as well as prominent roof rails like we have seen on the Iriz Active MkII concept in 2015. Expected to be launched in the coming months, the Iriz facelift also appeared in the new front and rear fascia in the camouflaged version. Beyond aesthetics, the hatchback may get a four-speed auto transmission in place of ongoing CVT.

According to reports, the automaker is also supposed to introduce R3 versions of three models - Iriz, Persona, and X70 in the near future. The R3 makeover might include cosmetic changes and some suspension upgrades.

With many new models on the basket, Proton would perhaps be getting the same hype and attention next year also. Well, it would be really interesting to see how the company unwraps the new iterations. For detailed coverage on these, stay tuned to Zigwheels Malaysia.