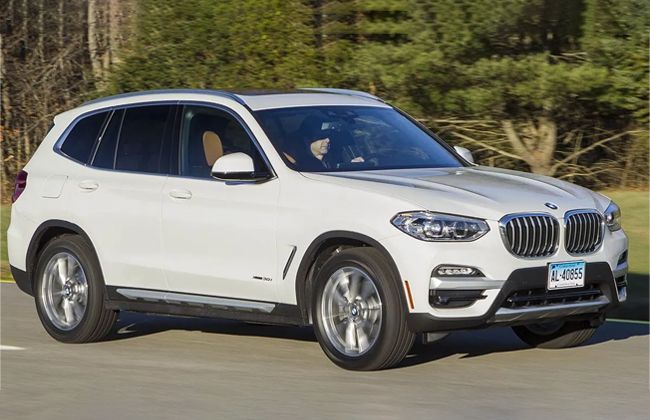 KUALA LUMPUR: The German multinational automaker, BMW has issued a recall that involves more than 250k cars. The display setting is the main culprit as the drivers are not able to turn on the rearview camera while the vehicle runs in the reverse gear.

Recently, some of the BMW models got a faulty backup camera display setting, which causes the camera to shut when the gear is put on the reverse. NHTSA (National Highway Traffic Safety Administration) said that it has been a serious issue, and there is a risk of a potential crash. Also, the affected models are not compliant with federal safety standard rules.

Users can also check whether their car is enlisted by logging in to the NHTSA’s website. In that case, they have to log in via their 17-digit vehicle identification number (VIN). Further information is also provided on the website.

BMW has announced that the affected vehicles are recalled to fix this issue, and the dealerships will update the backup camera software free of cost. The owners of the car have to contact BMW, Toyota, or Rolls-Royce customer service centres, and after confirmation, the car will be sent to get fixed. Expectedly, the recall will start from November 19th this year.

However, as per the information, the vehicles which are affected were sold in the US only. So, Malaysian customers won’t have to worry about this.