KUALA LUMPUR: In line with the official announcement made earlier in April, the Japanese auto giant, Toyota has launched the new Harrier in the domestic market. Firstly launched back in 1997, the fourth-generation of the mid-size SUV received a host of new updates in terms of design and technology.

The new Toyota Harrier is based on TNGA (GA-K) Toyota New Generation Architecture, which gives its coupe-like design and enhanced driving performance. 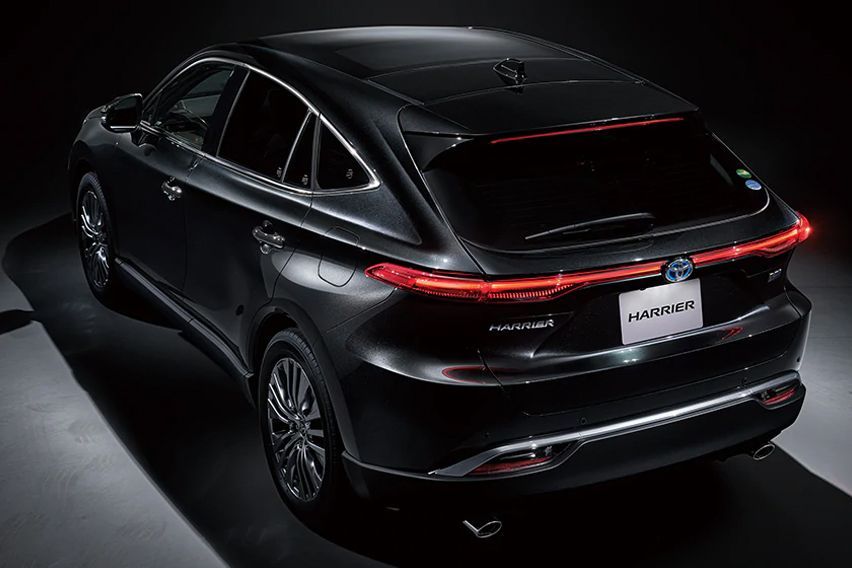 The front view of the SUV features a new grille, and the all-new signature projector LED headlamps. The redesigned front fascia lends it a sharp and aggressive look while maintaining the elegance. The long, sweeping body lines accentuate the bold and wide styling of the vehicle, and LED light strips at the rear pose a futuristic look. 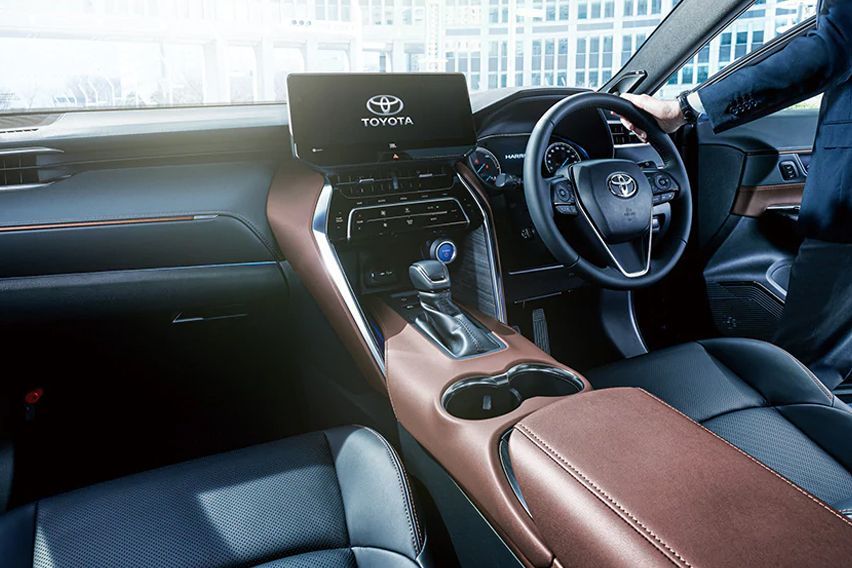