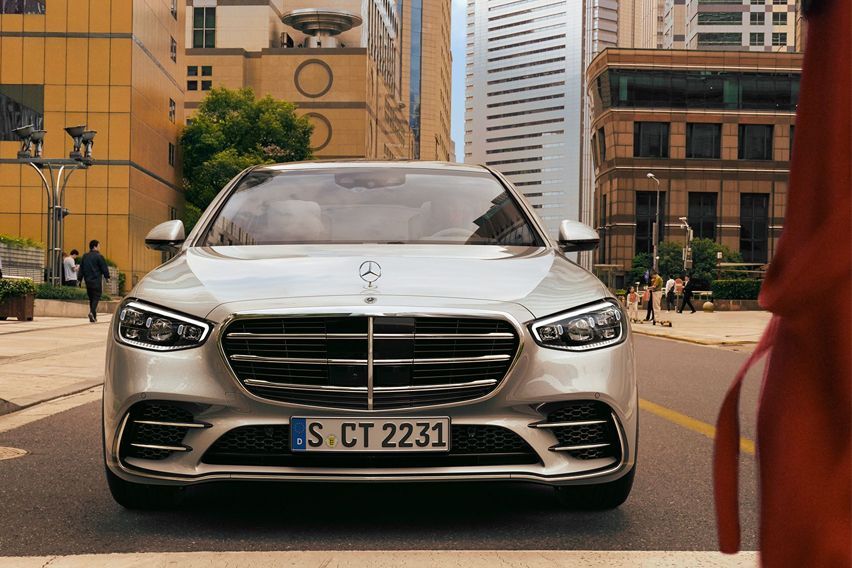 KUALA LUMPUR: Finally, after waiting for so long, the all-new Mercedes-Benz S-Class has made its global debut. The new version has taken a giant leap on several fronts, including comfort, tech, and safety features. 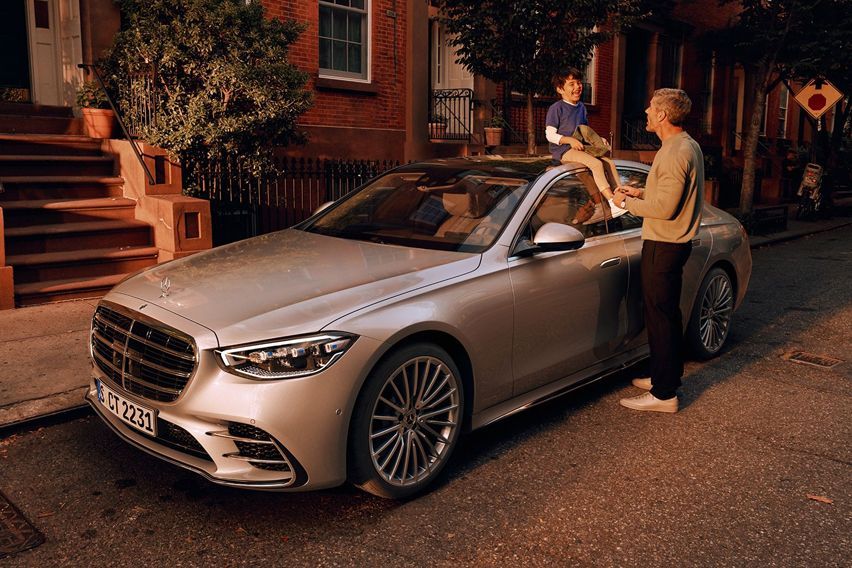 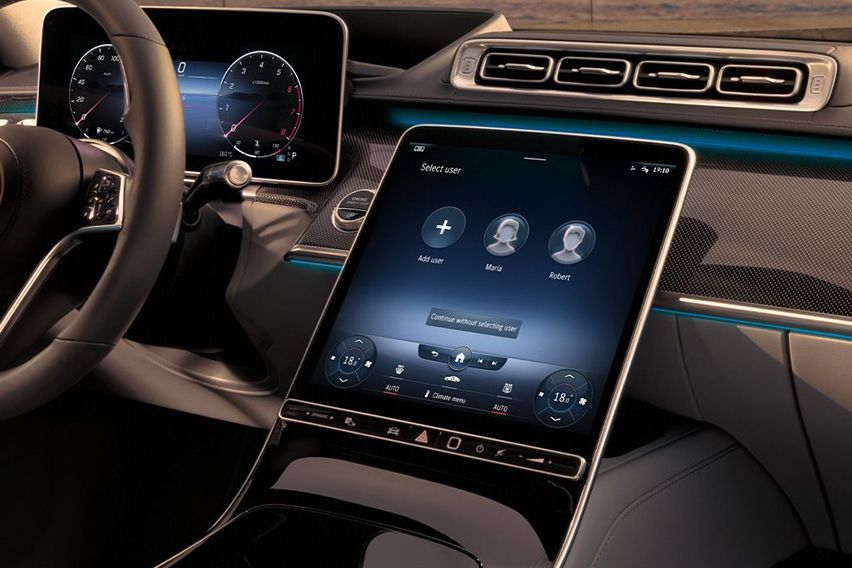 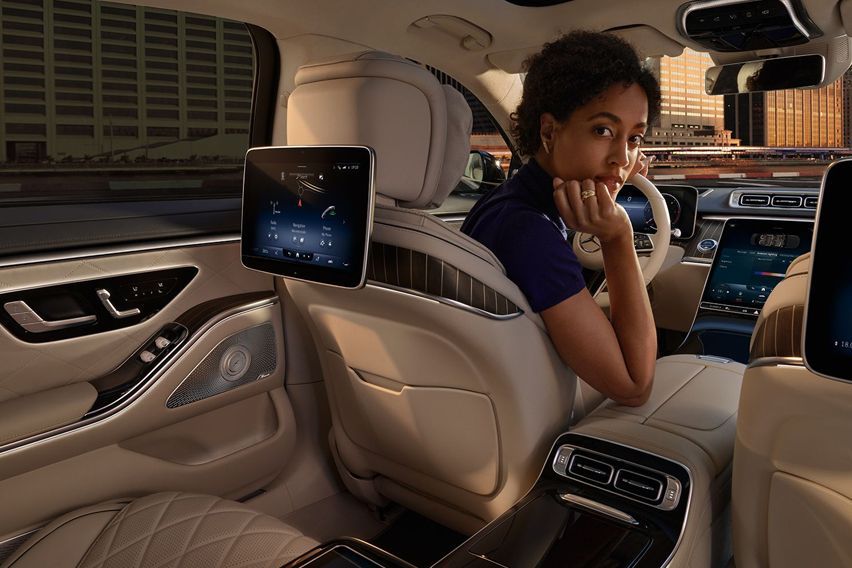 The new S-Class is offered with a 3.0-litre six-cylinder petrol and diesel engine options in different power tune. 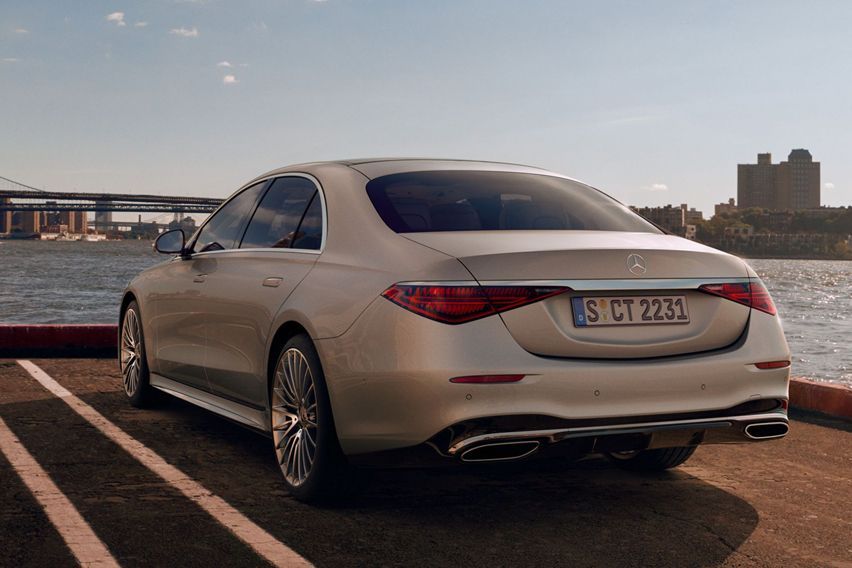 The all-new Mercedes-Benz S-Class will be built at the automaker's new Factory 56 in Sindelfingen. It is the same plan where the all-electric EQS will come to life; in a sense, it is the full-electric sibling of the S-Class and will share the laters comfort and luxurious approach.