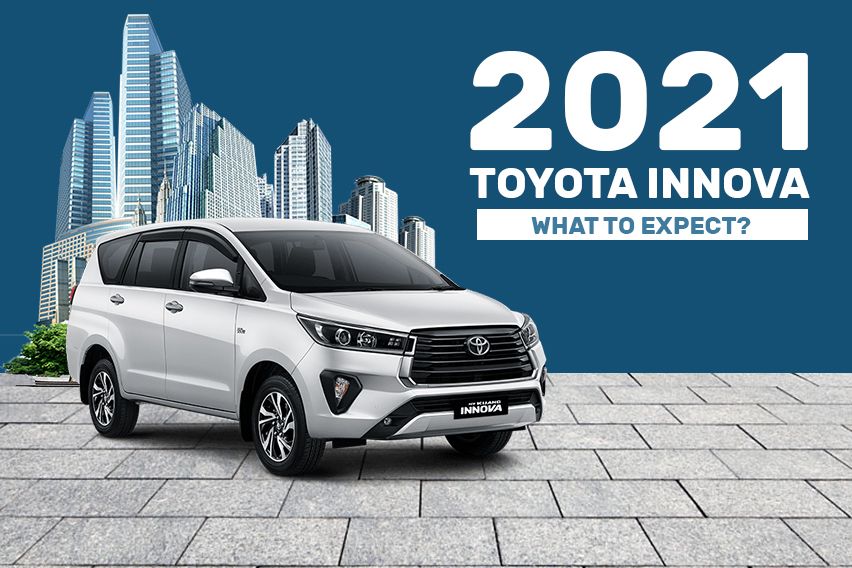 Despite the challenging times, the Malaysian automotive industry witnessed several grand launches of new and updated cars in 2020 and now it is braced for an action-packed start to 2021. To kick off the teaser campaigning in the new year, Toyota Malaysia recently teased the facelifted versions of two popular models on its website - Innova MPV and Fortuner SUV, clearly indicating their soon launch. The two models have received an update in the global market last year, making them more up-market with the latest added features.

In today’s story, we are going to highlight the changes that we expect the new Innova to have, for which we have taken reference from the Indonesian market.

The most significant change in the 2021 Innova can be seen in the form of a redesigned front fascia that features some noticeable styling updates. The trapezoidal grille is now larger and more aggressive than before and incorporates five horizontal slats and a wider chrome surround on either side. The headlights of the MPV have also been mildly restyled and get new LED daytime running lights. It also gets a tweaked front bumper, faux skid plate, and new fog lamps vertically stacked in a triangular housing.

However, the facelift has not changed the side profile of the new Innova in any major way except introducing diamond-cut 17-inch alloy wheels, which are finished in dual-tone paint. At the rear, the story pretty much remains the same with a new black tailgate garnish that sits between the taillights.

Going by the Indonesia-spec model, the 2021 Toyota Innova would not be getting any major change inside the cabin as dashboard architecture remains unchanged. However, some minor upgrades with regards to trim and equipment are likely to be there. These include an eight-inch head unit with USB, Bluetooth, device mirroring, Miracast, and smartphone connectivity. In the top-spec trims, the captain seats would now get a centre console-mounted display for media playback.

To further magnify the cabin’s comfort and luxury feel, the automaker may bring onboard an integrated air purifier with ionizer, ambient lighting, darker wooden trim pieces, and black leatherette upholstery.

Under the bonnet, the model for Indonesia comes with the same engine options. The first one is a 2.0-litre 1TR-FE inline-four cylinder petrol engine that generates 139 PS of maximum power at 5,600 rpm and 183 Nm of peak torque at 4,000 rpm. For transmission, the available choices are a 5-speed manual or a 6-speed automatic gearbox.

But if we see the ongoing Malaysian-spec Innova, there is only one engine available and that’s the 1TR-FE unit mated to an automatic gearbox, and for 2021, we expect that the refreshed MPV to carry forward the same setup.

Talking about the 2021 Innova price, it is expected that Toyota will price the updated model a bit higher than the pre-facelift version on account of added bits.

Overall, the updated MPV is expected to carry its amazing presence on the Malaysian roads with its new elegant design, more comfy cabin, and more equipment on board.