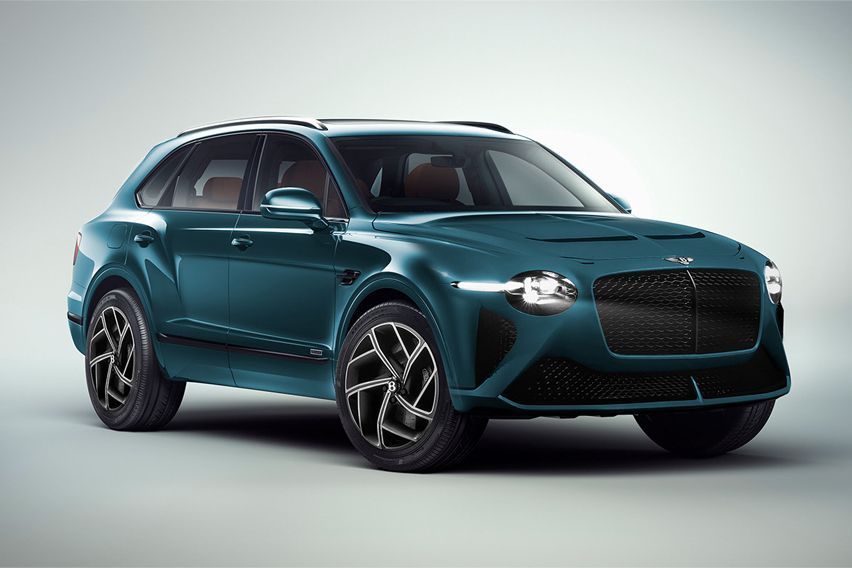 KUALA LUMPUR: If you doubt the popularity of ultra-luxury SUVs, it’s time to see the numbers. Specifically talking about the Bentayga SUV from the luxury carmaker Bentley, the model has witnessed great success over the past four years, with a daily selling average of 13.7 units. And now, the Bentayga is approaching the middle of its life cycle, which means the facelift version is about to come.

A few days back, the partially camouflaged Bentley Bentayga prototype was spotted, highlighting a modest visual update over the ongoing version. However, newly rendered images from artist Kleber Silva have appeared on Behance.net displaying the SUV in Mulliner form.

Taking you three months back, when Bentley revealed an ultra-exclusive speedster Bacalar, designed by Mulliner. The point of mentioning this here is that the rendered Bentagya has borrowed the front end designing cues from Bentley Bacalar.

The two-door Bacalar’s front design was a large departure from the brand’s traditional design. It ditched the four round headlights with just two, each accompanied with a sleek daytime running light. Not only this, but it also has a completely new bumper with a restyled front fascia edged by triangular air intakes. However, Mulliner does not change the traditional Bentley grille design.

Coming to the cabin, the rendered images do not reveal the dashboard, and even it was also covered up in spy shots. It clearly indicates that Bentley is bringing the facelift Bentagya with a new dash design. It is expected to borrow the new screens from the Flying Spur.

Moving to the mechanical setup, the changes are least expected as the SUV already comes with all the required versions ranging from a 3-litre V6 hybrid to a rare V8 diesel. However, it may house a W12 powertrain with increased numbers.

The automaker has not made any announcement about its price and availability yet, but we expect its arrival later this year. In Malaysia, the ultra-luxury SUV is priced at RM 1.58 Million and is available in 20 different colors. We hope the Bentagya facelift model would soon get its way to the country.