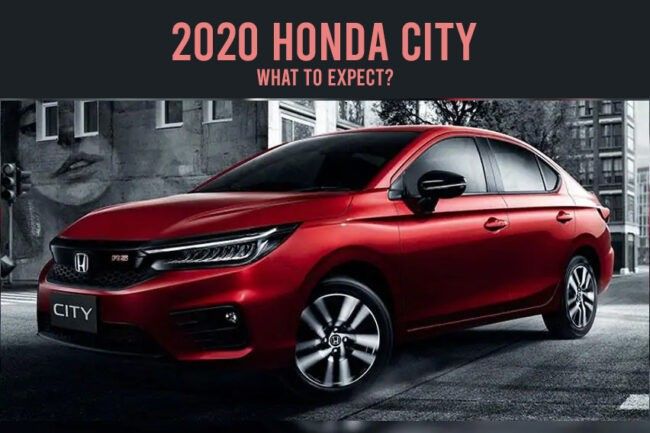 Honda City has recently entered its fifth-generation and presents itself as a fascinating evolution over its predecessors. The latest avatar of the Japanese sedan landed on the shores of Thailand last year and recently in India, giving us an idea that the automaker has thrown in almost everything to get the recipe right. Well, here in Malaysia, we are still in anticipation of getting the all-new Honda City.

But it seems that the wait is finally set to over as Honda Malaysia is officially teasing the fifth-generation model on its Facebook page. Till now, the automaker has dropped a couple of teasers with strong captions challenging the rivals. 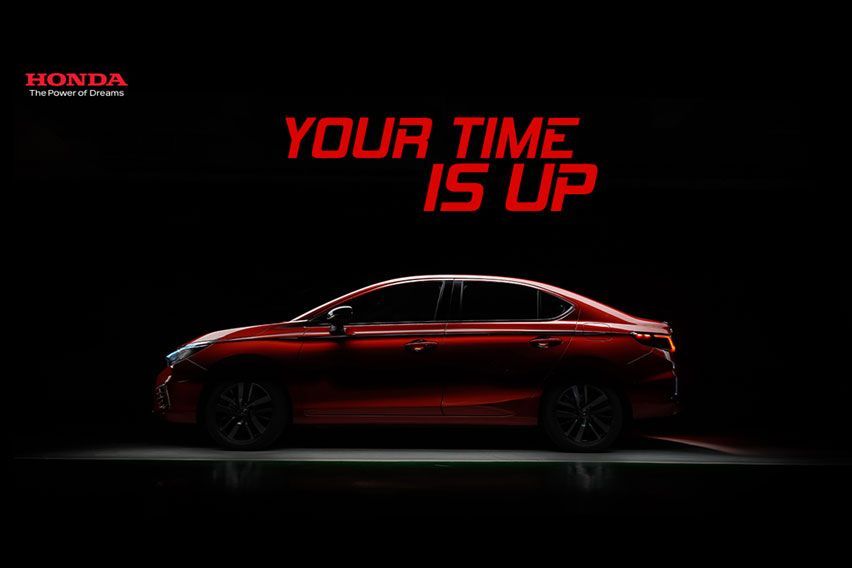 The first teaser previewed the sedan's side profile with the caption "Your time is up," while the second teaser displayed the City's full-LED headlights with a message, "Time to expose the pretenders."

However, the automaker is still keeping the specs of Malaysia-spec City under the hat. But, we can take the hints from the ones selling in other countries, and also from Honda's phrase, "the game will no longer be the same" and can expect that something big is going to happen. Here, we have listed the expected specs of 2020 Honda City, have a look.

The 2020 Honda City not only received styling updates, but it also underwent a change in its proportions, measuring 113 mm longer, 53 mm wider, and 10 mm lower. Plus, the new elements enhance its visual appeal, surpassing its predecessor on almost all the fronts. 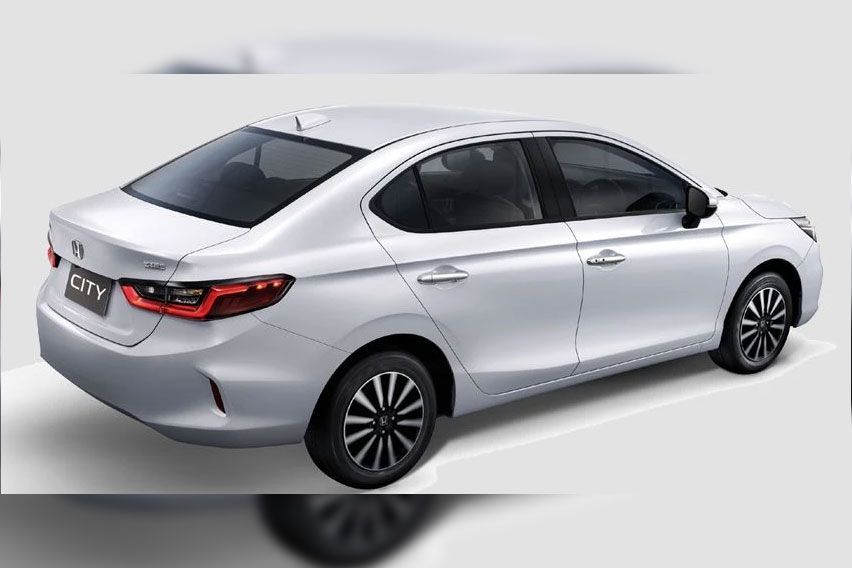 The wing mirrors are now positioned on the above door for enhanced visibility. At the back, there is some similarity to other brand models, as it houses redesigned tail-lamps reminiscent of Honda Insight. 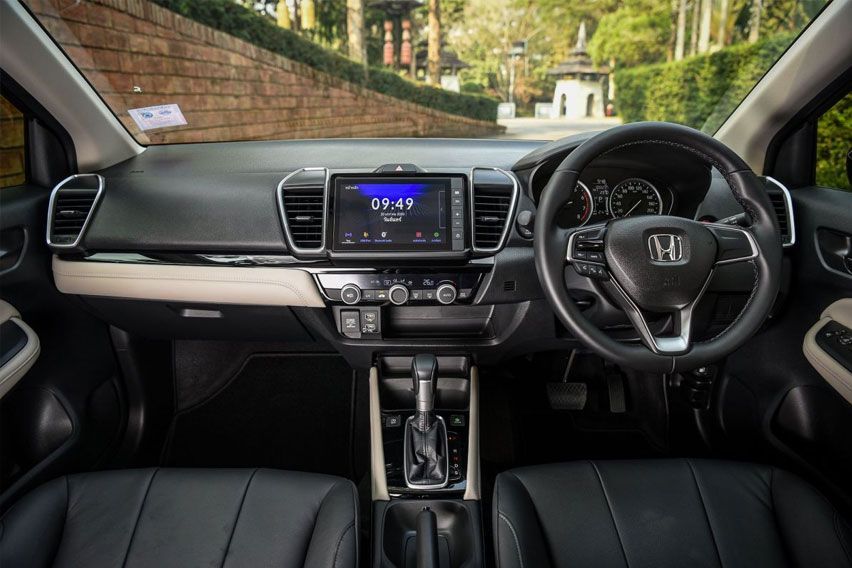 While the sedan has grown in size, the measurement of the wheelbase has been decreased marginally by 11 mm to 2,589 mm. Although, the increase in length and width hints at a larger cabin space. In terms of styling, the new dashboard layout is completely redesigned and seems reminiscent of its sibling Honda Jazz.

One significant update is that the new Honda City incorporates a thicker engine under cover insulator and polyethylene spray foam insulation. According to the automaker, it significantly reduces the NVH levels for a quieter cabin experience. 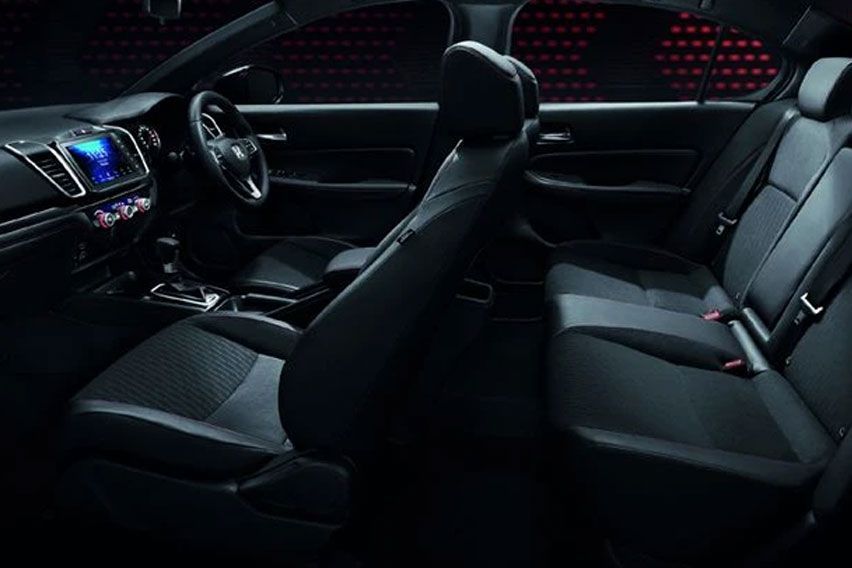 Some of the vital interior features expected to be seen in the upcoming Honda City are: 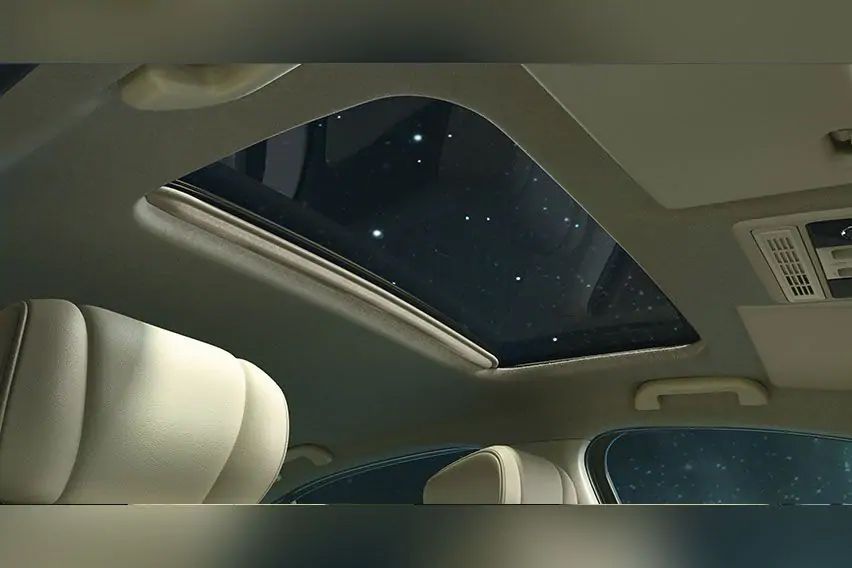 Under the metal sheet, the new Honda City comes with different engine options in different markets. If we see the neighboring country, the automaker offers the sedan with a 1.0-litre turbocharged three-cylinder petrol engine coupled with a single 7-speed CVT churning out 122 PS of power and 173 Nm of torque. This is 2 PS and 28 Nm higher than the outgoing version.

On the other side of the pool, the customers in India can choose between 1.5-litre petrol and diesel engine options. The petrol unit delivers 121 PS and 145 Nm, whereas the diesel one kicks out 100 PS and 200 Nm. For transmission duties, options are 6-speed MT and manual CVT automatic. Honda can bring up the Thai-spec engine to the local market. 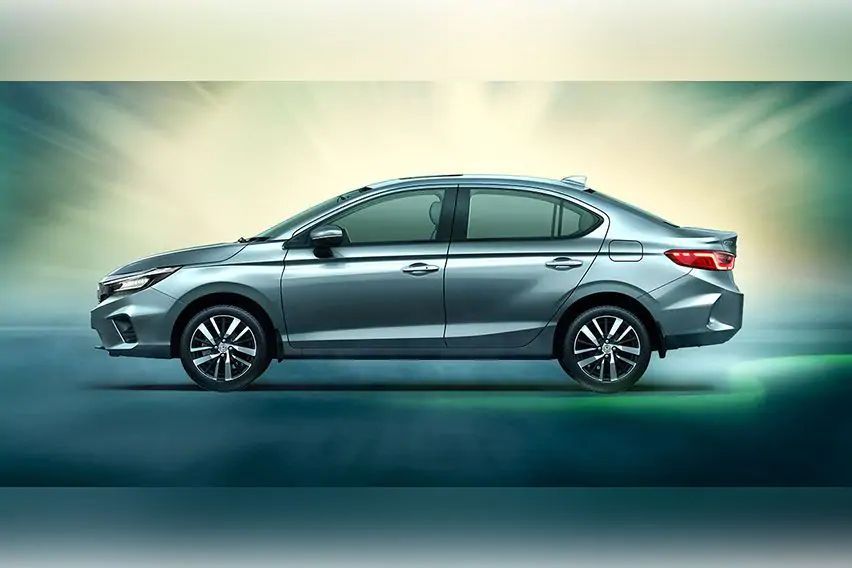 The new City is just as safe and secure as the outgoing model as the ASEAN NCAP awarded it with a perfect 5-star safety rating earlier this year. The sedan achieved an overall score of 86.54 points out of 100. The 2020 Honda City specs sheet is likely to include the following safety features:

Presently, the Honda City price in Malaysia starts at RM 75,295. As for the pricing of the 2020 model, we expect a healthy hike because of the inclusion of new bits and the more powerful turbocharged engine.

If one has to pick a flagship model from Honda's lineup, City would be the first name to pop out. It has always been crucial in turning the brand's fate and strengthening its game, So how the arrival of the upcoming City will rival the likes of Toyota Vios and Nissan Almera, stay tuned with us to see.