The new Evoque’s exterior design is instantly-recognizable with its fast roofline and rising beltline. It also gets new slim LED headlights and taillights along with flush door handles that add to the car’s sculpted aesthetic. 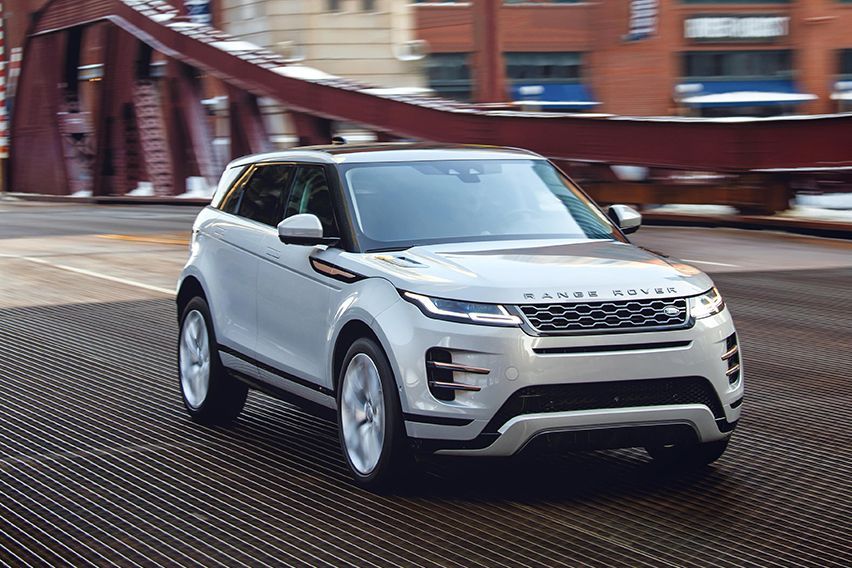 As mentioned, the cabin is loaded with advanced technology, such as the ClearSight Rear View Mirror, which transforms into an HD screen when engaged. So, whenever needed, the driver can flip the switch underside the mirror, and the camera feed will display what’s behind the Evoque in HD quality.

The 2020 Evoque is fitted with another new feature called the ClearSight Ground View technology that allows the driver to virtually see through the under the front end and hood of the car. The system projects a 180-degree view of the ground on the upper touchscreen.

Also, making an appearance in the new Evoque is the Land Rover InControl® Touch Pro Duo infotainment system. The said system combines a 12.3-inch driver display behind the steering and a 10-inch HD glass touchscreen.

The new Evoque features a large and wide luggage space that can easily fit a set of golf clubs and a folded pram. The cargo can further be increased to 1,383 litres by folding the flexible 40:20:40 second-row-seats.

Other exciting features in the 2020 Evoque include the Lane Keep Assist, Driver Condition Monitor technology, and more. 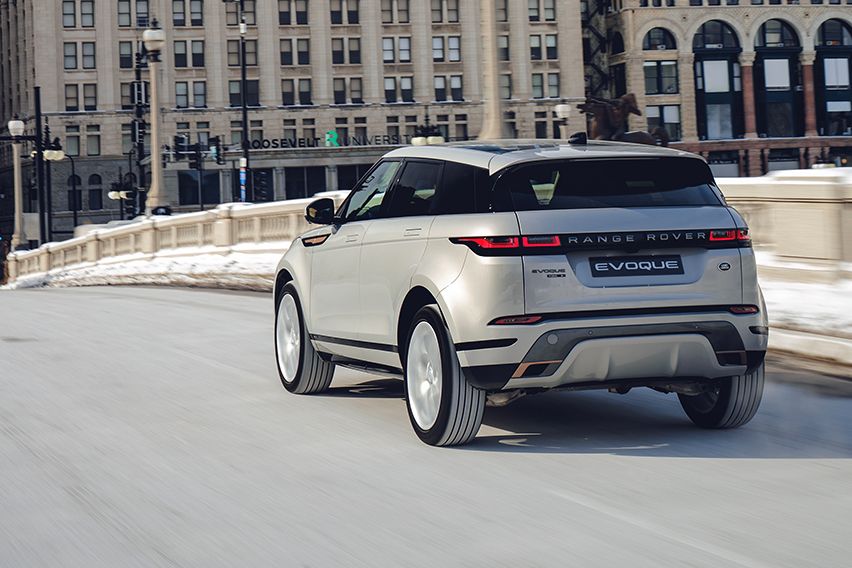 The all-new 2020 Range Rover Evoque is powered by a new 2.0-litre Petrol Turbocharged Ingenium powerplant that supplies a quick response to throttle demand and a more engaging drive. This engine is coupled with a state-of-the-art nine-speed automatic transmission.

2020 Range Rover Evoque price and variant details will be announced at the launch.