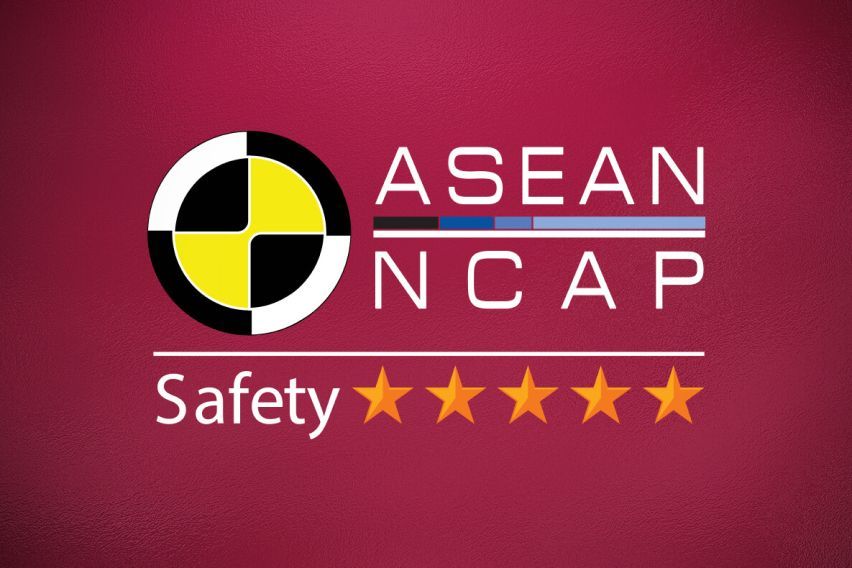 KUALA LUMPUR: It’s no secret that Proton is currently working on the facelifted versions of the Proton Persona and Iriz, bound to hit the Malaysian roads in 2021. The two models have been sighted a number of times in their camouflaged 2021 forms depicting the updates to be revealed. Well, right now there is no official information on their arrival, but here we bring an official update about the sedan and hatchback.

The new editions of the Proton Persona and Proton Iriz had recently been assessed by the ASEAN NCAP (New Car Assessment Program for Southeast Asian Countries)  and have been awarded 5-star ratings based on the 2017-2020 protocol. However, the organization mentioned in the press release that a full report on the same will be released in due time.

According to the automaker’s social media handle, it has submitted the 2021 Proton Persona and Iriz for recertification using the new rating assessment system; the same used for the Proton X70 and X50. And now the company expects a 5-Star rating across all the three parameters, viz. Adult Occupant Protection (AOP), Child Occupant Protection (COP), and Safety Assist Technologies (SAT).

The 5-star rating clearly hints at added active safety features on both models such as autonomous emergency braking or blind-spot assist as the pre-2017 protocol did not assess these bits.

The safety features of the ongoing Persona and Iriz include six airbags (front, side, and curtain), an anti-lock braking system with electronic brake distribution and brake assist, electronic stability control, a traction control system, hill hold assist, parking sensors, a reverse camera with dynamic lines, rear seat ISOFIX & top tether anchorage, Immobiliser and anti-theft alarm. But now with most of the recent B-segment cars offering advanced safety bits, it’s the time for these Proton models to get the same.

Talking about other expected changes, the Persona and Iriz facelift seems to get new front and rear fascia on the exterior along with the updated kit inside the cabin. Beyond aesthetics, the new models will most likely receive a four-speed auto transmission in place of ongoing CVT.