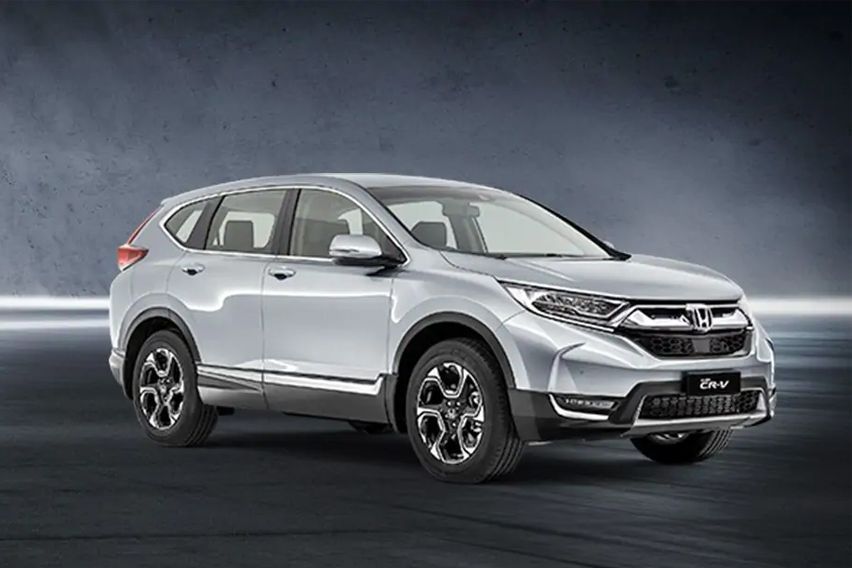 KUALA LUMPUR: Back in November, Honda introduced the facelifted version of the fifth-generation CR-V in the local market with several aesthetic and technical updates. Well for the global market, the Japanese automaker has already started work on its replacement. The first spy shots of the sixth-generation CR-V surfaced today on the internet.

A prototype of the model has been spied during testing at a facility in Europe, although Honda managed to keep all the details hidden as the SUV was covered with camouflage from head to toe.

The timing of the all-new Honda CR-V arrival is not yet confirmed, as does its shape and size. However, if we closely analyze the spy shots, then the SUV seems bigger in proportions with a longer hood, longer side profile, and an elongated wheelbase. Bigger dimensions would lead to the increased cabin area. This suggests that Honda may introduce a sixth-generation Honda CR-V in the seven-seater form in all markets, unlike the limited availability of the fifth-gen seven-seater model.

The styling of the revamped CR-V looks influenced by the new Accord; the SUV’s front grille and headlight treatment look similar to what is seen on the sedan. The radiator grille is also bigger now and edged by sharper-looking LED headlamps. The side mirrors are now positioned on the doors rather than the A-pillars. This is supposed to help the aerodynamic characteristic of the SUV and may also reduce the wind noise. The next-gen CR-V also features a prominent character line that runs across its entire length, from the headlamps to the tail lights.

Talking about the underpinnings, the upcoming Honda CR-V is likely to borrow the platform from the redesigned Civic, which is due to arrive in the second quarter of 2021. As an energy source, the upcoming SUV may carry the same 1.5-litre turbocharged inline-four engine, along with the hybrid setup that was just added last year. The hybrid trim uses a 2.0-litre inline-four mill. Both variants are mated to a continuously variable transmission.

As for the interior, spy shots suggest a redesigned tablet-styled infotainment system taking the center stage on the dashboard along with a repositioned control knob.

The next-generation Honda CR-V is expected to hit the global market in 2022 as a 2023 model year.