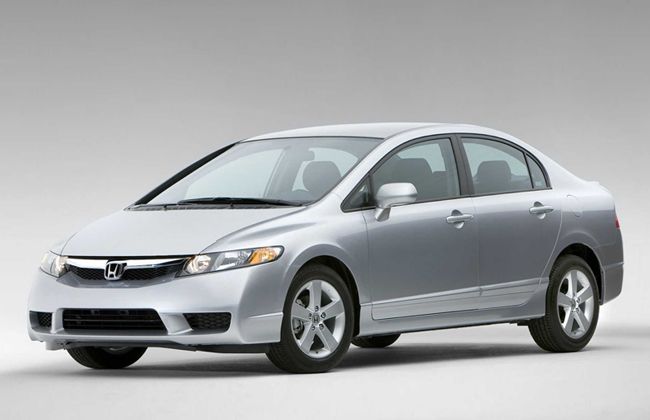 KUALA LUMPUR: A 2011 Honda Civic has reportedly clocked 500,000 miles, without any major repairs, according to a YouTube video uploaded by its owner/user on 5th March 2020. The car retains both its original engine and the automatic transmission (AT) setup. The Honda Civic in the video is an LX model probably built in Canada. The current owner bought the car in October 2015 with 32,000 miles. The owner claims that he drains the transmission fluid and coolant every 40,000 miles and changes the oil every 10,000-12,000 miles.

A previous report by iSeeCars hailed Toyota Sequoia, a full-size sports utility vehicle (SUV) as the most likely car to clock the 200,000-mile mark. The report surveyed cars from several leading manufacturers like Ford, Chevrolet, Toyota and others. The Toyota Avalon was the only sedan to be included in the survey. The Honda Civic wasn’t covered in the report.

Honda currently sells around 11 different cars in Malaysia. These include five sedans, three crossovers, two hatchbacks and one multipurpose vehicle (MPV). The Honda Jazz, at RM 75,300, is the lowest priced Honda car in Malaysia. The Japanese manufacturer, meanwhile, is expected to introduce the new BR-V crossover SUV.

The Honda Civic is available in three trims in Malaysia. The car commands an entry-level price of RM 108,165 or the 1.8S version which is hauled by a 1,799cc petrol engine producing 140PS maximum power and 174Nm peak torque. The motor is mated to a continuously variable transmission (CVT) system. The Civic 1.8S, as claimed by Honda, can reach 0-100kmph in 10.4 seconds. The more expensive Honda Civic 1.5 TC and 1.5 TC-P models are hauled by a turbocharged 1,498cc petrol motor which outputs 172PS maximum power. The Civic comes is the Dark Ruby Red Pearl, Crystal Black Pearl, White Orchid Pearl, Lunar Silver Metallic, and Modern Steel Metallic colours.

The Honda Civic is considered as one of the best looking cars in its class. It blends the look of a luxury saloon and a modern coupe. The car was introduced in 1972 as a two-door fastback and has since undergone a number of changes in its looks.