Next-generation Kia Sportage is likely to arrive in April 2021 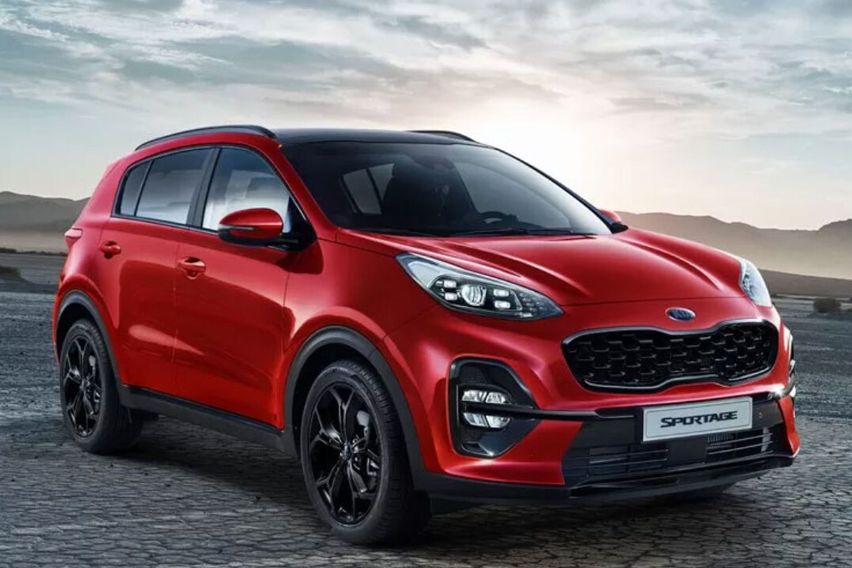 KUALA LUMPUR: Kia has upgraded the Sportage SUV for the South Korean market and also added a new trim to the lineup, called Gravity. And now a new report from The Korean Car Blog surfaced on the internet stating that the Korean automaker is in the process of bringing the next-generation Sportage.

The publication also has the release date; according to that, the fifth-generation Kia Sportage would be making its global debut in April next year.

Internally codenamed as “NQ5”, the upcoming Sportage is rumored to get a completely new design. It could be first previewed by a concept, just like Hyundai showcased the all-new Tucson in the form of Vision T concept in November 2019 and later on reveal the production version on September 14, this year. Known as the Sportage’s platform sharing sibling, the new Hyundai Tucson features bolder looks than ever.

Well, nothing has been confirmed about the styling direction of Tucson’s cousin at this point of time, even though it was spied during testing, but heavy wraps were there to block the view.

On the mechanical front, the new generation Kia Sportage may borrow the powertrain from its cousin, in that case, it will be getting the power from a 2.5-litre four-cylinder engine mated to an eight-speed automatic gearbox, producing 190 horsepower. A 1.6-litre turbocharged four-pot may also be on the offer with either plug-in hybrid or hybrid technology.

Well, for the actual Sportage specs, we need to wait for eight months, if the report is to be believed. Till then, the ongoing Sportage is already available in different markets, including the local one. Here, the SUV comes in two engine options, first is a 2.0-litre four-cylinder gasoline unit generating 153 hp and 192 Nm of torque, and the other one is a 2.0-litre four-cylinder diesel mill churning out 183 hp and 400 Nm. Both engines are coupled with a six-speed automatic transmission.

With big names like the Toyota Fortuner, Mitsubishi Outlander, Mitsubishi ASX, and Peugeot 2008 on the competitors’ list, the Kia Sportage is priced at RM 126,888.

Kia Sportage Alert me when launched