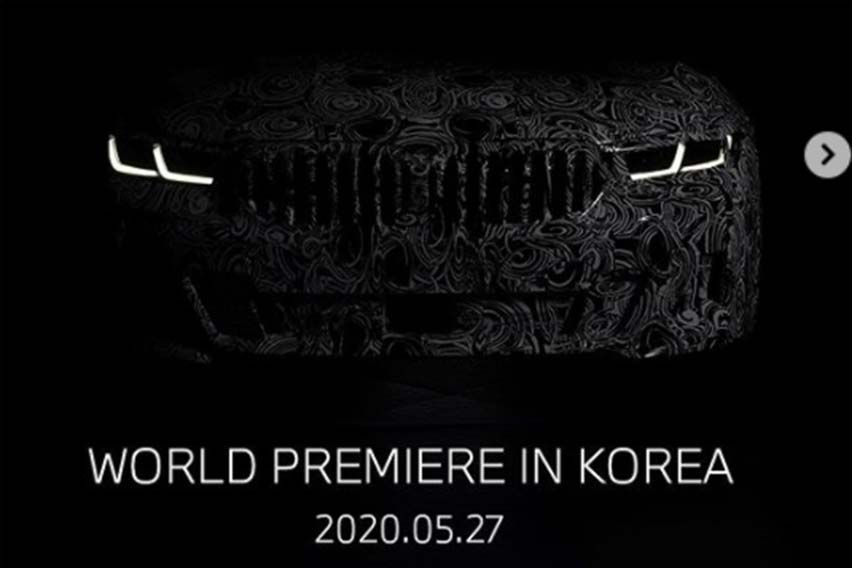 KUALA LUMPUR: It was only recently that BMW 5 Series images were leaked before its global premiere, scheduled for next week. And now, the attention shifts to its sibling, 6 Series Gran Turismo, as BMWs South Korean arm has released a teaser of the sedan-SUV mashup. This teaser confirms the car’s debut alongside the 5 Series in Korea on the 27th of May 2020. 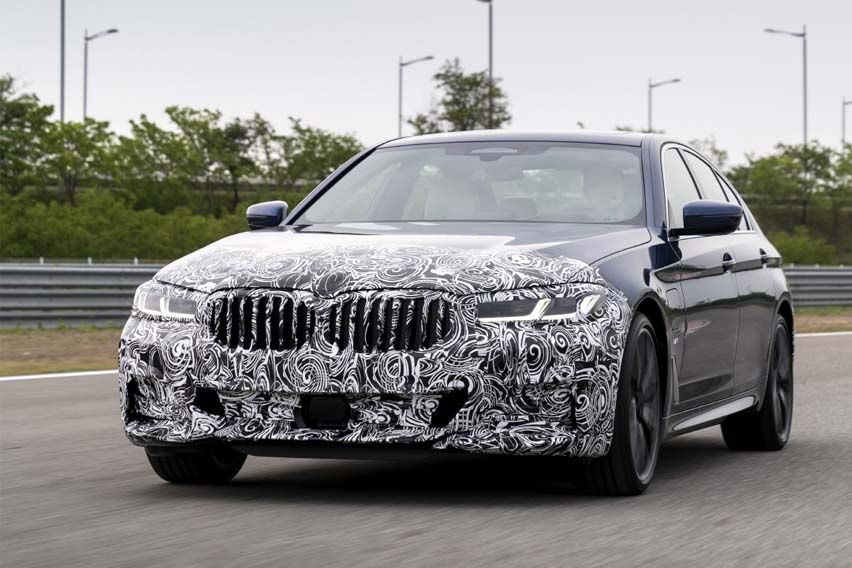 At first glance, the camouflaged car in the teaser could be mistaken for the facelifted 5 Series, as it showcases the similar L-shaped DRLs. However, a closer look reveals that the car in the image get trapezoidal-shaped double kidney grille, whereas the one in 5 Series is more conventional. This observation tallies with what we have seen in the car’s recent spy shots.

The same spy shots also suggest that the facelift won’t be as thorough as the 5 Series, with the Gran Turismo retaining the L-shape headlights. The front bumper has been re-shaped and gets a V-shaped air intake and two smaller inlets. Also, present are vertical Air Breather ducts at the corner - similar to ones seen in the facelifted 7 Series. 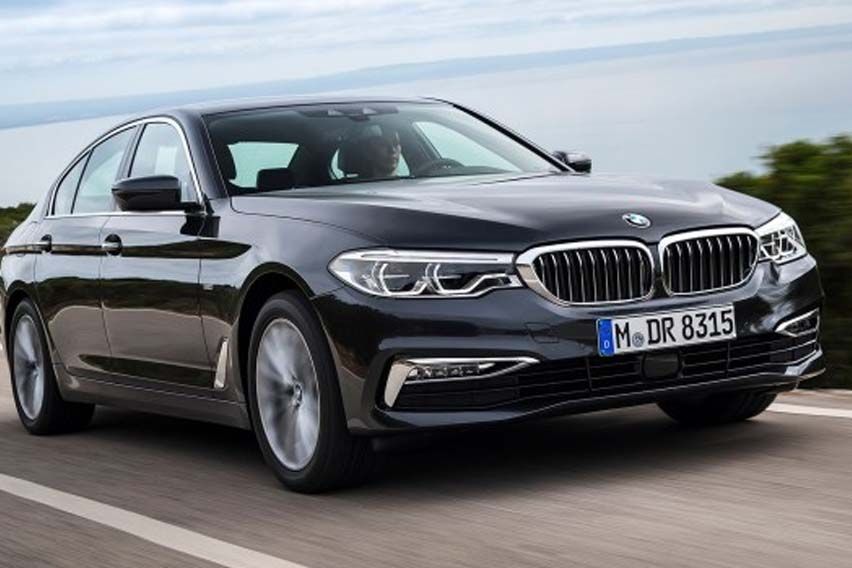 Apart from that, the 6 Series Gran Turismo is expected to get the same tweaks as the facelifted 5 Series, including the latest four- and six-cylinder turbocharged engines and the newest version of 7.0 iDrive infotainment system, and lastly the mild hybrid system that was introduced in the sedan last year.