Buy or Hold: Should you wait for Mitsubishi Xpander or buy Toyota Avanza? 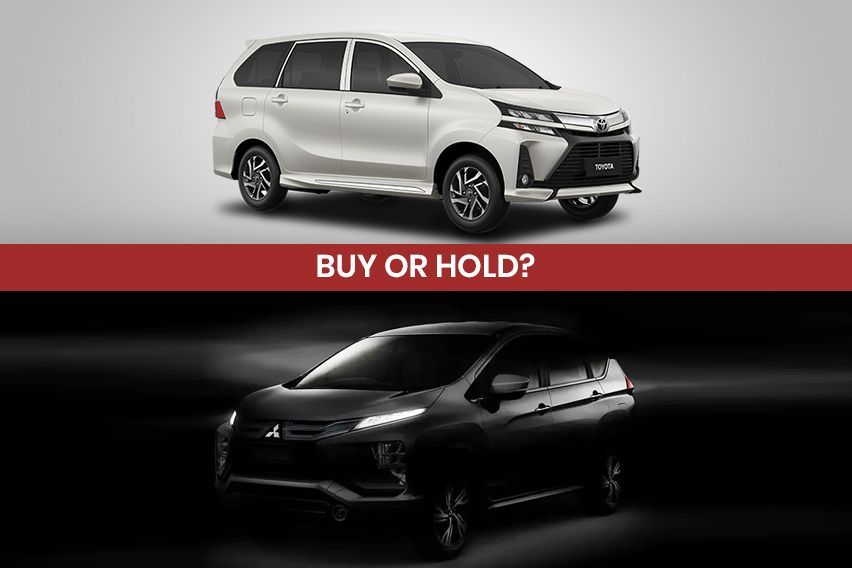 Mitsubishi Xpander, a 7-seater crossover MPV that blends functionality with SUV-inspired styling is about to hit the Malaysian shores soon. As a part of the ASEAN roll-out plan, Mitsubishi has confirmed its soon arrival along with a fact that it will be a CKD model, locally assembled at the brand’s production facility located in Pekan, Pahang.

In the neighboring countries, the crossover-MPV has proved to be a great success with its high sales figures and multiple awards, including “The Best MPV Under 1,600cc." "Philippines 2019 Automobile of the Year,” and more. With such an image, the Xpander is about to bring additional competition to the segment that already has some popular names. Toyota Avanza is one such name that holds a strong position in the segment for a long time. Its revised iteration came as a fresh breeze last year.

So, does the upcoming Xpander give the customers enough reasons to hold back their purchase or buy the available Avanza? Here we have a detailed comparison, have a look.

Note: For the Mitsubishi Xpander, we have taken the reference from the version recently launched in the Philippines.

Mitsubishi Xpander has a rugged appearance featuring a dynamic shield front grille up front, with bumper-embedded headlamps and sleek daytime running lights. The car rides on dual-tone alloy 16-inch wheels and has sporty LED tail lamps that add more sophistication to its futuristic outlook. In contrast, the new Avanza also features a sportier bumper, grille, dapper LED headlamps, and 15-inch dual-tone alloy wheels. However, the design is just a subjective matter, where everyone has its own choice.

Coming to the dimensions, the Mitsubishi Xpander is longer, wider, and taller than its Japanese counterpart; its wheelbase is also larger resulting in better space inside the vehicle. And, if we see the ground clearance level, here also the Xpander is the clear winner. The automaker claims that it can wade through shallow water easily. Check out their detailed dimensions in the following table.

Under the massive body, the Xpander incorporates a smaller engine and the same is the case with Toyota MPV. Both are powered by a 1.5L engine generating equal output at the same rev range, although the Xpander has a higher torque level at a lower rev range.

Unlike Avanza, the Xpander comes with manual as well as automatic transmission. But that's the case with the Philippines market, we hope Mitsubishi brings both options to Malaysia as well.

Coming to the strongest point of the Xpander, the crossover has a claimed best-in-class fuel economy of 22.9 kmpl, smashing the competitor with a huge difference.

Although both MPVs have an impressive bundle of features, the upcoming Xpander looks more promising with a bigger touchscreen, cruise control, and more latest safety bits. However, the Toyota Avanza already comes with Android Auto & Apple CarPlay support, which is not yet available in Philippines-spec Xpander, but it is likely to be included in the Malaysian one.

Available in three trims, the Toyota Avanza price starts at RM 77,963, and if we talk about the Xpander’s price, it is expected to be around RM 78,900.

Mitsubishi Xpander appeals broadly with its SUVish style, roominess, better tech, and mileage, which consumers of today want. If you also aspire for these, you can hold back your purchase. And if not, the Avanza from a brand known for its legendary reputation for reliability is there for you with a decent performance and features list. 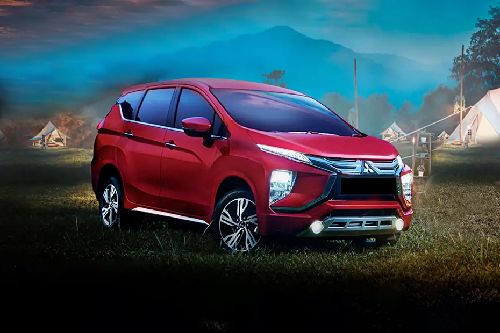 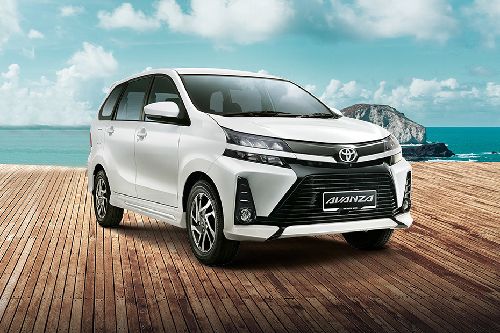