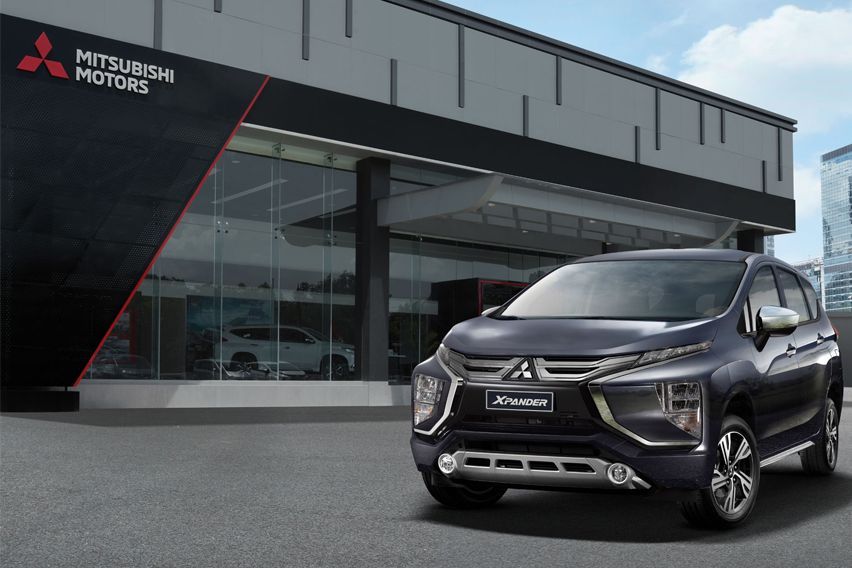 KUALA LUMPUR: The Japanese automaker first introduced Mitsubishi Xpander in Indonesia in 2017. The crossover-SUV proved to be a great success with it grossing high sales figures for the automaker. The news of Xpnader's local debut is going for long, with the actual debut event expected to happen soon. However, before that, Mitsubishi Motors Malaysia (MMM) has revealed that the Xpander will be locally assembled and not imported from Indonesia. 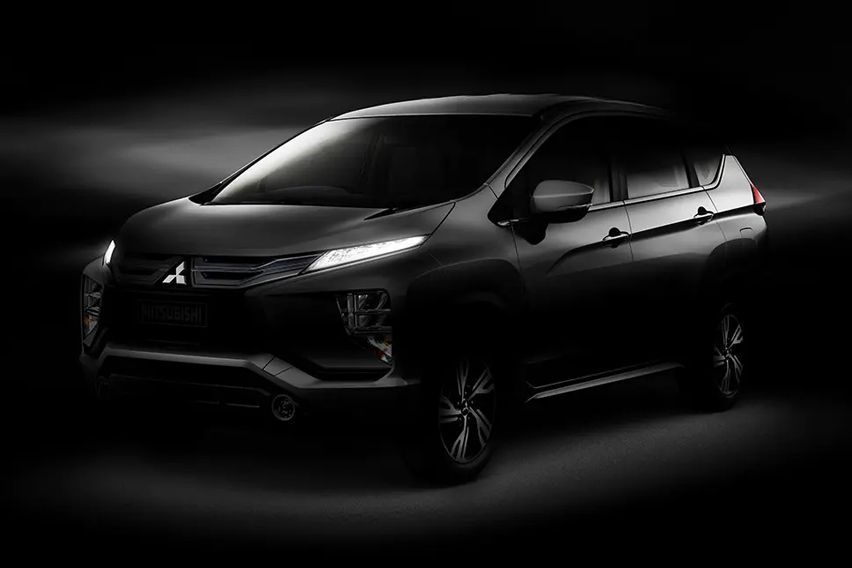 The seven-seater crossover will be locally assembled at a new production facility situated in Pekan, Pahang. This new facility gets the latest welding workshop with modern equipment and a 360-degree ED-coating and robotic spray painting system. There is also a new tester line to check if all safety functions are working correctly before the vehicle reaches the final assembly line. 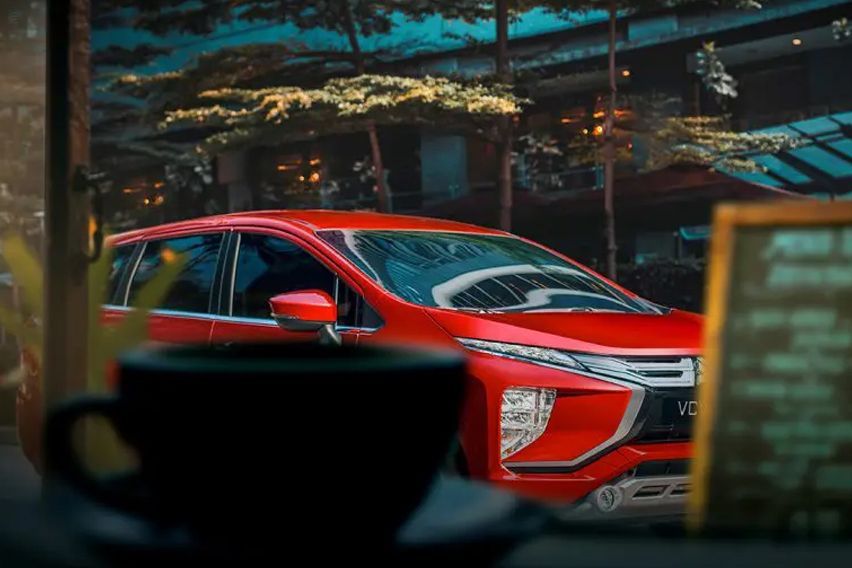 MMM CEO Tomoyuki Shinnishi said that the Xpander would be "priced competitively to cater for families and adventure-seekers who are looking for a more comfortable and practical seven-seater to make their journeys a more pleasant one".

Here's what we know about the upcoming Xpander - 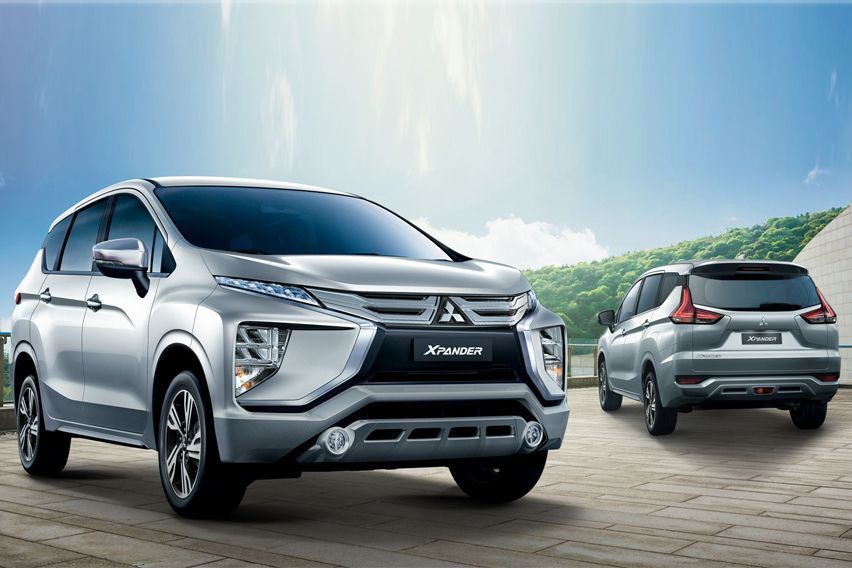 Note, in the Philippines, where the Xpander is available for quite some time now, Mitsubishi has updated the crossover with some design changes and variant reshuffling. The revisions are mostly limited to the outside (grille, headlight, and wheels).

Coming back to the Malaysia-spec model, the company is giving a glimpse of the car via several showcasing. One such event is currently taking place at the Mid Valley Megamall centre court until Sept 13. Interested customers can register their interest at MMM's official page, https://www.mitsubishi-motors.com.my/

Also Read: Buy or Hold: Should you wait for Mitsubishi Xpander or buy Perodua Aruz?