Honda City has been ruling the Malaysian roads for umpteen years now. It occupies a very important segment of the automotive landscape, i.e., B-segment family sedan. It has always been a solid choice in competition with the Toyota Vios and Nissan Almera.

The Japanese automaker has already launched the all-new Honda City in Thailand. In Malaysia also, the launch was scheduled at a grand event, which has been called off due to the Covid-19 pandemic in March this year. So, Malaysian people have to wait for a little more.

For the 2020 iteration, Honda has given the sedan a thorough overhaul to keep up with the changing times and demands. It is available in four variants in Thailand, with prices starting from 579,500 baht (RM 80,035).

Here we have listed some stand-out features of 2020 Honda City that we love. 2020 Honda City features redesigned headlights and taillights. The LED headlights are a key design aspect that incorporates an array of 9 LED units in a line, integrated LED daytime running lights, and an L-shaped LED turn signal. Moreover, the new wraparound taillights get Z-shaped LED elements in the edge light and side marker lamps.

The new Honda City carries over a majority of features from the ongoing generation model and ensures a comfortable experience. But this time the cabin is quieter, and that’s because of a thicker engine under cover insulator, and polyutherine spray foam insulation, which reduced the NVH levels significantly. It prevents noise from seeping inside the cabin, and this makes it quieter and snugger for the occupants. 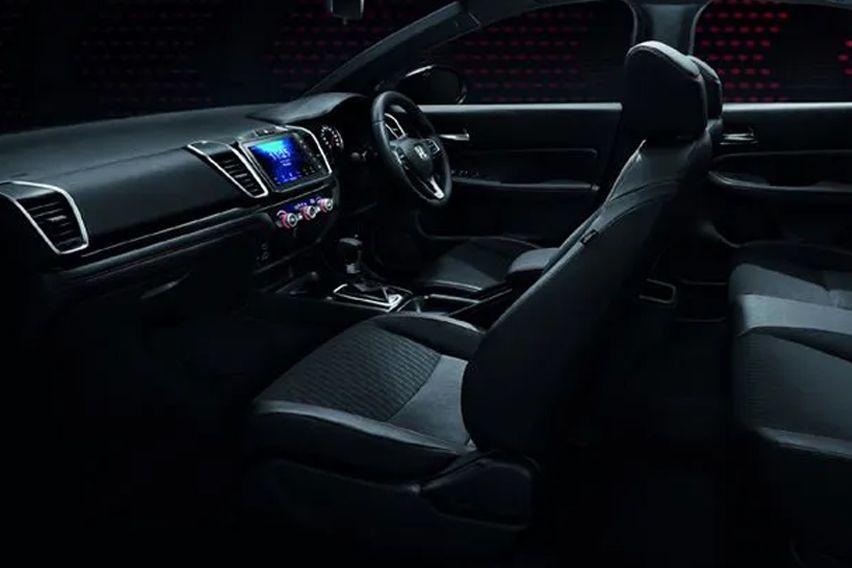 This is perhaps the most significant change that comes with the new City. For the 2020 model, the mechanical set up carries a powerful 1.0-litre direct-injected, three-cylinder DOHC turbocharged petrol mill producing 122 PS of power at 5,500 rpm and 173 Nm of torque between 2,000 to 4,500 rpm. It is mated to a single seven-speed continuously variable transmission (CVT).

Honda has loaded the new City with several safety features, which include six airbags - driver, front passenger, side, and curtain, the anti-lock braking system with electronic brake distribution, brake assist, multi-angle reverse camera, and vehicle stability assist. It also houses a G-Force control technology, which builds a body frame that absorbs impacts to minimize injuries during a collision. 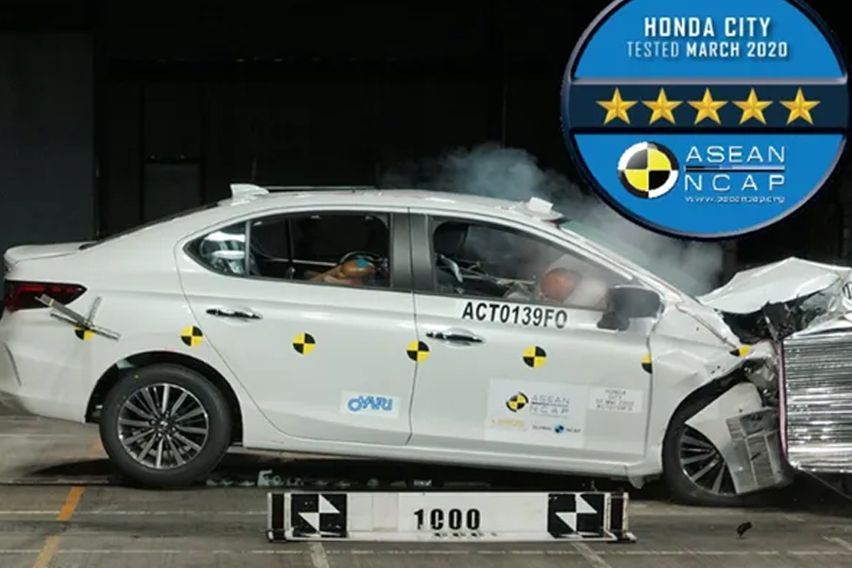 The ASEAN NCAP recently awarded the new sedan with a perfect 5-star safety rating. It achieved an overall score of 86.54 points out of 100. The model that was tested by the organization was a Thai-spec model.

The updated elements reinvent the charm of the premium sedan, which has been ruling the roost for long. 2020 Honda City cabin houses a very classy dashboard, inspired by Honda Jazz, with just the right number of features donning its beauty. When it comes to interior space and comfort, the sedan has set some high benchmarks. The cabin space is applaudable, thanks to its generous dimensions. New leather upholstery further enhances the premium look of the cabin. 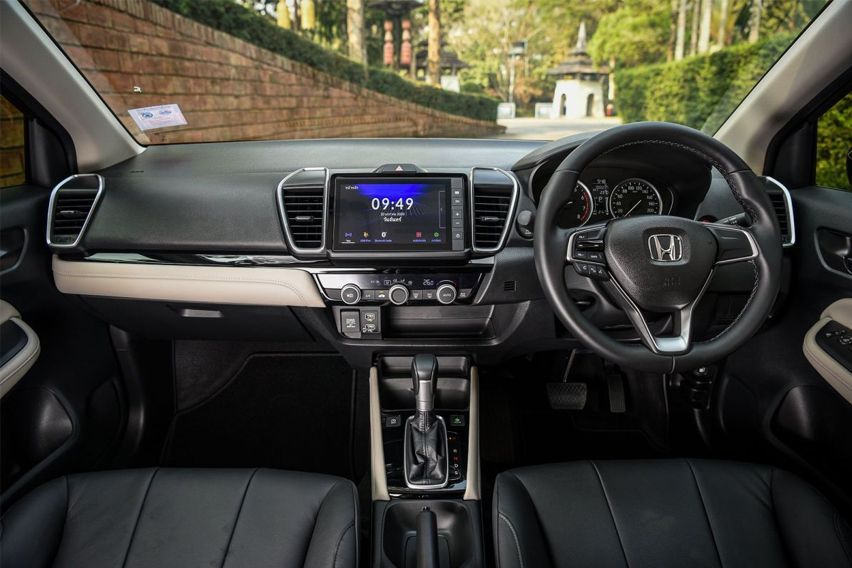 This is also one of the significant features that allow the driver to establish new forms of communication and companionship with its vehicles. It uses apps available for Android and iPhone devices.

With these new features, the sedan's upcoming iteration looks much promising, which definitely surpasses the current one on several fronts. And we hope that its price will also justify the changes it undergoes, and remain affordable.

As for the current model, the prices are mentioned in the table below:


Also read: Multiple markets to get the Honda City hatchback