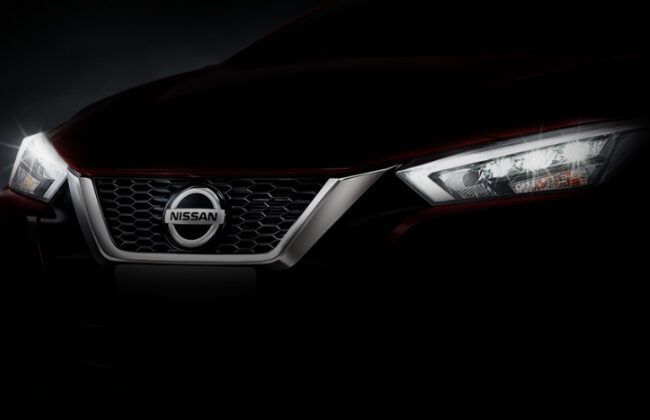 KUALA LUMPUR: Nissan Thailand has teased the 2020 Almera ahead of its upcoming ASEAN debut. It has posted a video, which comes with a countdown timer that depicts the sedan's newt week launch. 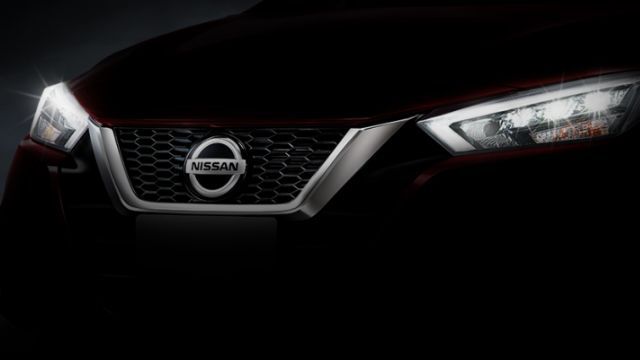 The video teaser is quite dramatic with a dark background and lights moving around the sections of the new Almera. The new model has undergone some advanced changes that were missing in the old model. It consists of strong LED signature lights at either end of the car. In addition to that, it has an inverted LED ticks at the front combined with Nissan’s V-motion front end.

Unlike its distended predecessors, the latest model is an excellent example of both comfort and sharp styling. It is a quite spacious and compact. The main highlight of the design is a visual connection between the rear screen and side daylight opening which also bisects the C-pillars. The interior has also gone through tremendous changes. It has a new ‘gliding wing’ dashboard, which is similar to that in Nissan Kicks, a B-segment crossover launched in the US two years ago. 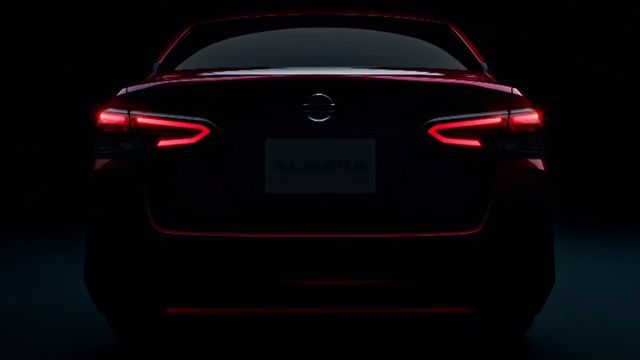 The car was launched as Versa in the US market. It is based on CMF-B (Common Modular Family) platform. In the US, the model is equipped with keyless entry and start, a large instrument display, and a touchscreen with Apple CarPlay. It also has Nissan Safety Shield, heated front seats and auto climate control.

The US model is also equipped with a 1.6-litre four-cylinder naturally-aspirated HR16DE engine which churns out a maximum power of 122 hp and a peak torque of 154 Nm. The engine is mated to an Xtronic CVT. 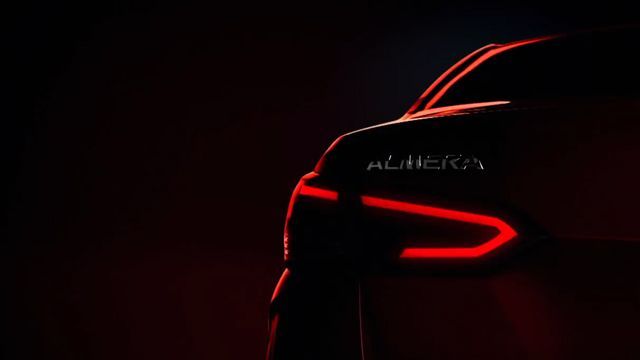 As for now, we are confirmed that the car will be launching in Thailand in the next week, but soon it is going to land on the Malaysian market as well. For now, we can only wait for that interesting moment to come.