No more manual gearbox with the Honda Civic sedan 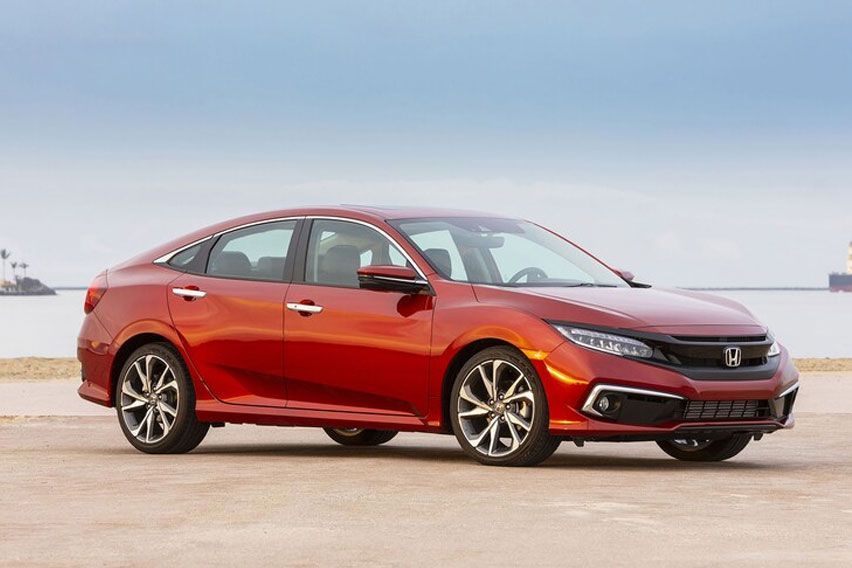 KUALA LUMPUR: Honda announced the discontinuation of the manual gearbox for its midsize sedan, the Accord, a few months back. And now, its Honda Civic’s turn to forgo stick shift transmission. The automaker revealed changes for the 2021 Civic in the US market, which will now be available with CVT automatic transmission only.

The reason for the sedan leaving this option is mainly the low take rate; only 2% of the sedan customers wanted to shift gears manually as most of the manual buyers opted for Si, hatchback, and Type R models in the previous year. For 2021, Honda is still offering the manual option on a few trims of hatchback and Type R.

The Japanese automaker has also announced a major overhaul for the 2022 Honda Civic; thus, it is a bit common for an end-of-cycle iteration to ditch many of its options. The market expects the returning of manual offering with the next-generation Civic sedan.

Besides, the rest of the technical specifications are identical. The 2021 Honda Civic engine lineup comprises a 2.0-litre naturally aspirated four-pot engine producing 160 PS of maximum power and 187 Nm of peak torque. Another mill on offer is a 1.5-litre turbo-four that generates 176 PS and 219 Nm.

If we talk about the local market, Honda does not even sell the Civic sedan with a manual gearbox in Malaysia; the only gearbox on offer is the continuously variable transmission. Although the engine lineup is a bit different here, 2.0-litre mill is unavailable. `

Regarding the upcoming Civic, no revolutionary changes are expected in terms of its design as the patent images surfaced on the internet in late September previewing a model that looks slightly different than the ongoing model. But we never know, maybe Honda will amaze us with something unique.